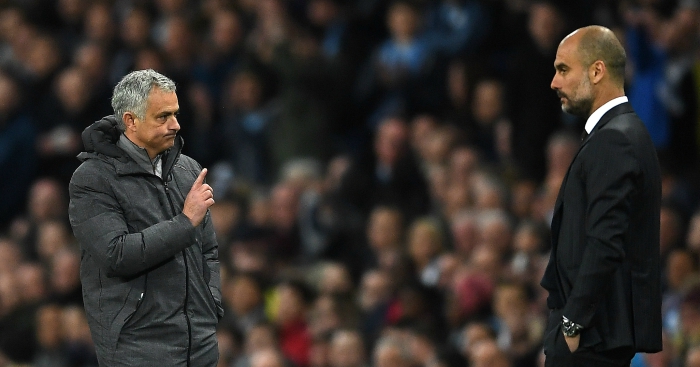 Manchester City, Chelsea and Manchester United have managers able to change games from the dugout – but Liverpool and Tottenham subs are having less impact.

Research from bwin has calculated which managers in Europe’s top five leagues have won the most points with their substitutions over the past 10 years.

Already this season, four of Manchester City’s seven Premier League matches have seen the club finish with more points than they were on course to win before Pep Guardiola brought on his first substitute.

Antonio Conte and Jose Mourinho also fare well in this regard, but Zinedine Zidane currently leads the whole of Europe in terms of points won over the course of a 38-game season thanks to substitutions.

Focusing solely on the Premier League, Jurgen Klopp and Mauricio Pochettino fail to make it into the top 10, although that could perhaps suggest a lack of squad depth in comparison to the likes of United and City, rather than point to poor management.

The full information is presented below in an excellent interactive infographic.