Bukayo Saka next? The last 7 players Man City have signed from Arsenal 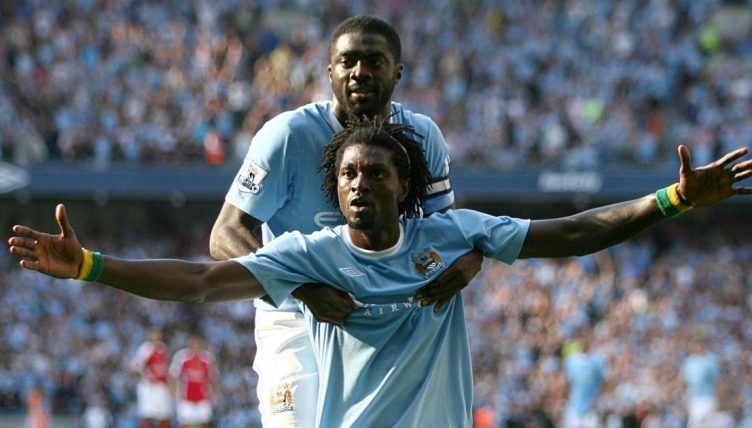 Arsenal’s Bukayo Saka has been nothing short of sensational since breaking through into the first team. But with two years left on his contract, the 20-year-old has been linked with a move away, and Manchester City are reportedly monitoring his situation.

There is hope at Arsenal that Saka will sign a long-term contract extension, but this is familiar territory for the club having lost a number of star players to rival clubs over the years.

A deal looks far away at this stage but Arsenal fans may be slightly nervous given what happened with the likes of Robin van Persie and Cesc Fabregas in the past.

Should Saka trade the Emirates for the Etihad, he will be following in the footsteps of seven players who moved from Arsenal to City in the Premier League era, as well as his manager Mikel Arteta, who joined the City coaching staff under Pep Guardiola after finishing his career in north London.

We’ve listed those players, some of whom moved towards the end of their careers. But we have not included the likes of Patrick Vieira or Nicolas Anelka, who played for City after leaving Arsenal but did not move directly.

The French fullback was a popular figure during his seven years at Arsenal, establishing himself as the best right-back of the ‘Emirates era’ before moving to City on a free transfer in 2014.

Sagna’s final game for the club was a victorious FA Cup final against Hull City, ending his spell on a high note after 284 games for the club.

He was past his peak when he joined Manuel Pellegrini’s side, but still made 86 appearances in three seasons and became a Premier League champion in his first campaign.

An Arsenal legend and an Invincible, Kolo Toure ended his seven-year spell in north London when he moved to City for around £14million in 2009.

The Ivorian centre-back was a reliable player, making 102 appearances in four seasons, and he was joined by his brother Yaya a year into that spell, helping generate their iconic chant.

Kolo Toure’s spell at City came in the early days of their success and he played a part in their dramatic first Premier League title victory in 2012.

There was controversy as Toure, who was made club captain under Mark Hughes, had the armband taken away from him by Roberto Mancini, and later failed a drug test which saw him receive a six-month ban.

He was decent at City, but his best days certainly came at Highbury.

Probably the most controversial transfer on this list, Adebayor joined City in the same summer as Toure, for around £25million. But unlike Toure, Adebayor commands nothing but hatred from the Arsenal fanbase.

This was amplified during the first meeting between the two sides after the striker moved, as Adebayor powered a header beyond Manuel Almunia before embarking on one of the greatest shithouse celebrations in Premier League history.

Adebayor wasn’t exactly a roaring success at City, and would later leave on loan for Real Madrid and Tottenham.

“I had a meeting with Arsene Wenger in his office when he told me I had to leave because he didn’t see my future any more in Arsenal,” the striker later claimed.

“So I didn’t have any other choice than joining Man City, who I was very happy to join.

“And the next day when I joined Manchester City I saw him doing a press conference in London saying that I wanted to leave because the money was big and everything and since that day that is where the hate for Arsenal came from.”

Arguably Arsenal’s greatest ever goalkeeper, Seaman left Arsenal after 13 years and 564 appearances to spend one year at Manchester City when he was 40.

It was not a memorable spell as his age showed with a number of errors, while Arsenal went unbeaten that season with replacement Jens Lehmann in goal.

An Arsenal academy graduate, Dickov found opportunities limited at the club and joined City in 1996 when the club was in the second tier.

Dickov was part of the City team that was relegated to the third tier in 1998, but his goals, including a last-minute leveller in the play-off final, helped them bounce back and made him a hero at Maine Road.

It was a very different era for City.

The French attacking midfielder was a genius at Arsenal but forced a move to City in 2011 and joined Mancini’s side for around £25million.

Nasri spent five years at City, compared to his three at Arsenal, and was a crucial player in their title win in 2012.

He scored exactly 27 goals for both clubs but departed Manchester in 2016 after being told he had no future upon the arrival of Pep Guardiola.

Nasri clearly wasn’t a fan of the ideas Guardiola was set to bring before he departed, later stating that his methods revolved around Lionel Messi.

“He told us he would be our friend, up until the first matchday of the season, at which point he would have to make choices. So some players were going to be unhappy.

“He asked us in the dressing room, ‘Is Lionel Messi in here?’. So we all looked at each other, and said, no, he isn’t here. ‘So you don’t have the right to talk, because he’s the only player I would never put on the bench, he’s allowed to sulk’.” 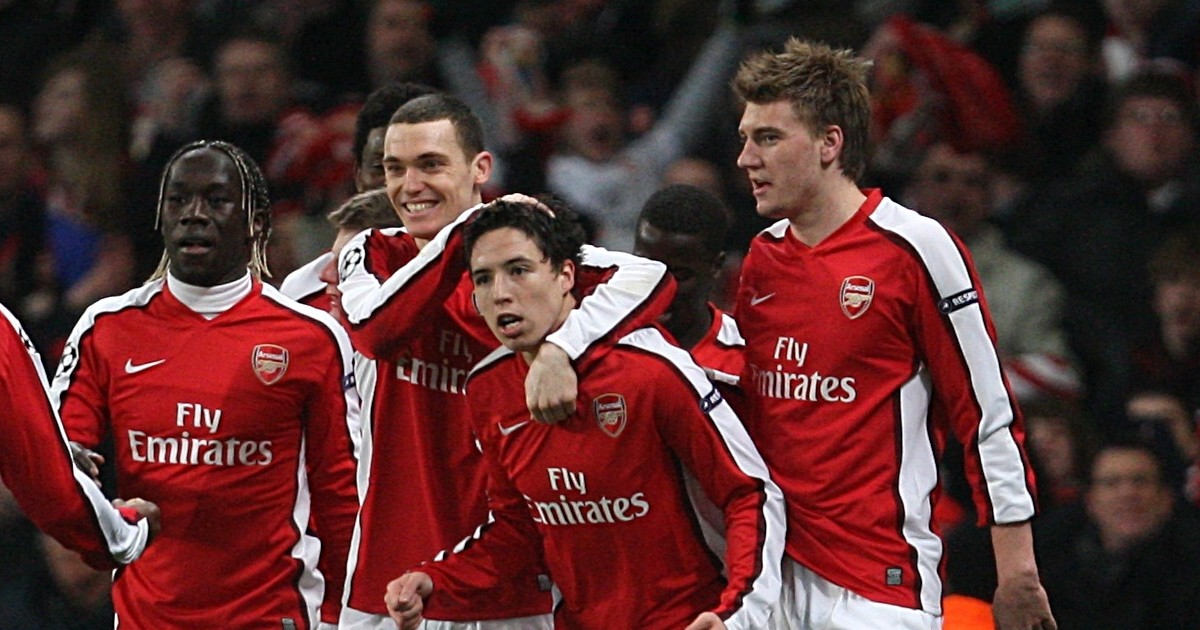 The French left-back was first choice at Arsenal during the latter stages of his eight-year association with the club but wasn’t missed too sorely when he moved to City in 2011. Many considered him to be error and injury-prone as part of Arsenal’s notoriously weak defence.

Clichy was successful at City, making over 200 appearances in six seasons as well as winning two Premier League titles.

Rotating with Aleksander Kolarov, Clichy was a reliable, but fairly uneventful member of a City squad packed with superstars during his time there.