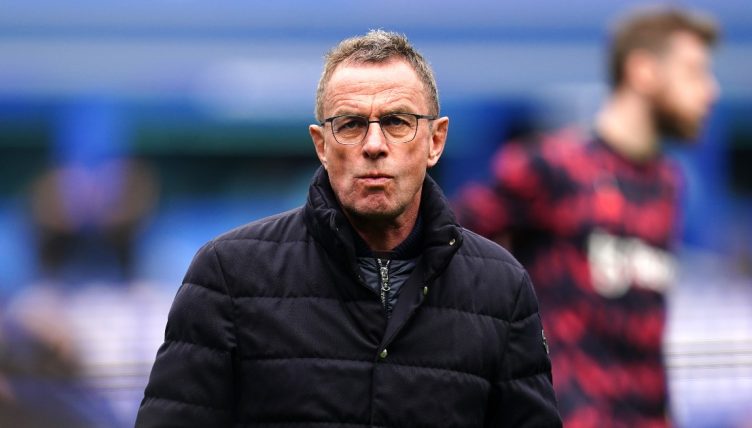 The 2021-22 season has been nothing short of a disaster for Manchester United and we’ve rounded up 17 stats that emphasise just how difficult things have been.

After finishing second in the Premier League under Ole Gunnar Solskjaer in 2020-21, there was an expectation that the Red Devils would mount a title challenge – especially with the acquisitions of Jadon Sancho, Raphael Varane and Cristiano Ronaldo last summer.

But how wrong we were. With a handful of matches remaining in the campaign, United seem a million miles away from returning to the glory days they enjoyed under Sir Alex Ferguson.

The club are clinging on to wafer-thin hopes of a top-four finish, but the prospect of Conference League football looks more probable at this point.

It was just three months into the season when Solskjaer was sacked as his side served up consistent dismal performances and results – a 5-0 Old Trafford humiliation at the hands of arch-rivals Liverpool being the worst of the bunch.

Ralf Rangnick replaced the club legend. The German was placed in Interim charge until the end of the season.

Hailed as a mentor by two of the Premier League’s great managers, Jurgen Klopp and Thomas Tuchel, United fans hoped that the 63-year-old could reignite a squad littered with international stars.

During his time at Bundesliga side RB Leipzig, Rangnick was famed for implementing a high pressing style. But since his arrival, we’ve seen very little of that approach from the United crop, or any on-pitch improvements at all from what we saw near the end of Solskjaer’s reign.

“Again, I think we have shown in the past couple of months we were able to raise the level but not in the same sustainable way that I would have wished. That’s the reason I’m not happy at all with what we’ve done and achieved so far,” Rangnick said in April.

It’s been a hard watch for the club’s supporters, but also for ex-players who were used to winning bucket loads of trophies at Old Trafford.

“They are just so far behind the other teams. Whatever is going on in the dressing room, and we hear noises all the time, but your own bit of pride eventually has to kick in at some point,” Keane said on Sky Sports after Manchester City battered United 4-1 at the Etihad Stadium in March.

No silverware and the likelihood of no Champions League football next term; it really couldn’t get much worse for a club of United’s stature.

Here are 17 sad stats from a season to forget:

– United need to win their last three matches against Brentford, Brighton and Crystal Palace to avoid posting their lowest-ever points tally in the Premier League.

– Even if Rangnick’s men do win all their remaining matches, they will only equal the previous record – set during David Moyes’ tenure in the infamously poor 2013-14 season.

– More than a tenth (12%) of Liverpool’s total Premier League goals against United have come this season.

– Mohamed Salah scored five goals in two league games against United this season, becoming the first player to score five against them in a single Premier League campaign.

– The 28.4% possession United had in the game against Liverpool at Anfield was the fourth-lowest possession percentage they have had in a Premier League game since the stat started being recorded. The 30.6% possession recorded against Manchester City in March is fifth on the same list. 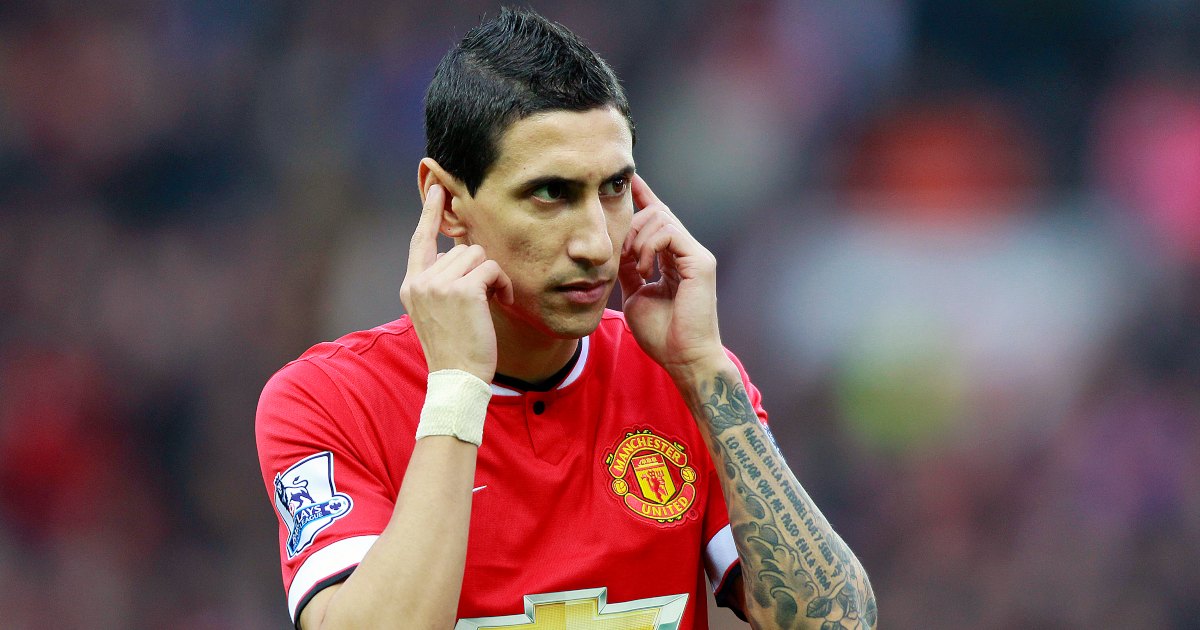 READ: Rating the £404million Man Utd have spent on forwards since Ferguson

– Manchester United have lost their last four consecutive away games at the time of writing – the first time that has happened in the league since 1981, when they finished eighth. Their next away game is at Brighton on May 7.

– The Red Devils have lost 10 of their 35 Premier League fixtures this season. It’s their second-highest number of defeats in a single season in the competition after the 12 losses suffered in 2013-14.

– United have conceded 52 league goals this season. It’s only the second time they’ve let in 50 or more goals in a single campaign in Premier League history (they conceded 54 in 2018-19).

– Those 52 goals conceded are seven more than Burnley, who are 17th in the table and still run a serious risk of relegation.

– For those who are interested in expected goals, United have averaged 1.43 expected goals against (xGA) per 90 minutes this season. Going on that metric, they have the eighth-worst defence in the league. Worse than Brighton’s, Crystal Palace’s and Brentford’s. Worse even than Everton’s.

– All the above means that David de Gea has been forced into making 121 saves in the Premier League this season to bail out his defence. Only in 2018-19 (122) did he make more stops in a single campaign.

– United have taken only two points from their six Premier League fixtures this season against the current top three (both points came in draws with Chelsea).

– Without Cristiano Ronaldo’s goal contributions in the Premier League this season (19), United would only be 10 points above the relegation zone.

– Bruno Fernandes has as many bookings as goal contributions (3) in the Premier League over the last three months (11 matches).

– Including this season, United have now gone five consecutive campaigns without silverware. It’s the first time that’s happened in 39 years, when they failed to lift a shiny pot between 1977 and 1983.

– Before we sign off, we’ll leave you with a little bit of positivity. More than a quarter (27.6%) of all minutes played by United players this term have been played by home-grown players. While it doesn’t say a lot for the big-money signings sitting on the bench, it is more than any other Premier League team and will be music to Erik ten Hag’s ears. Perhaps there is hope.

Will Keane: I watched Rashford and thought, ‘That could’ve been me’