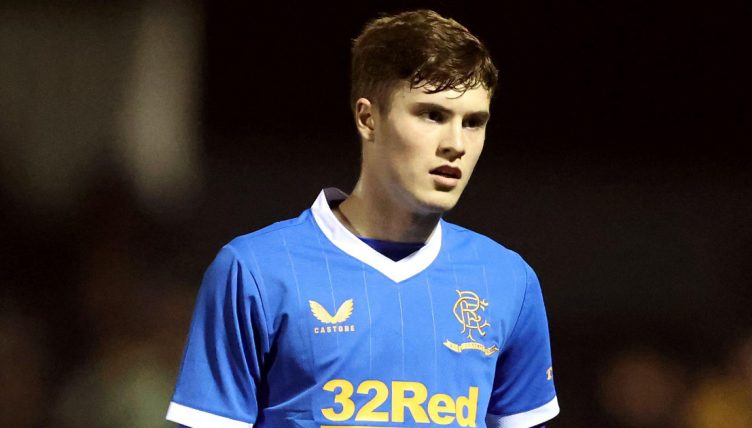 Manchester United boast one of the best academies in world football but each year a number of players fail to make the cut and are released. Still, most go on to have successful careers elsewhere.

Of those who left United’s academy last summer, a few went straight to another club while the rest were free agents until they were eventually picked up. Even at the top level, academy scouting is not foolproof, and players who were not deemed good enough sometimes end up proving everyone wrong.

Ten academy graduates were released in the summer of 2021, and we’ve taken a look at how they’ve fared since.

The 21-year-old goalkeeper joined Sunderland in League One, but spent the season in their reserves, conceding 37 goals in 20 games in the Youth Premier League Division Two.

Carney made his first-team debut in the EFL Trophy as his side beat Manchester United Under-23s 2-1, which we imagine tasted very sweet indeed. But that would be his only senior appearance of the season.

Helm was an impressive central midfielder in the Manchester United academy, scoring five times in 29 appearances for the Under-23s, and the 20-year-old earned himself a move to Burnley.

Still to make his first-team debut, Helm played 29 games for the Burnley Under-23 side, failing to score but providing two assists. 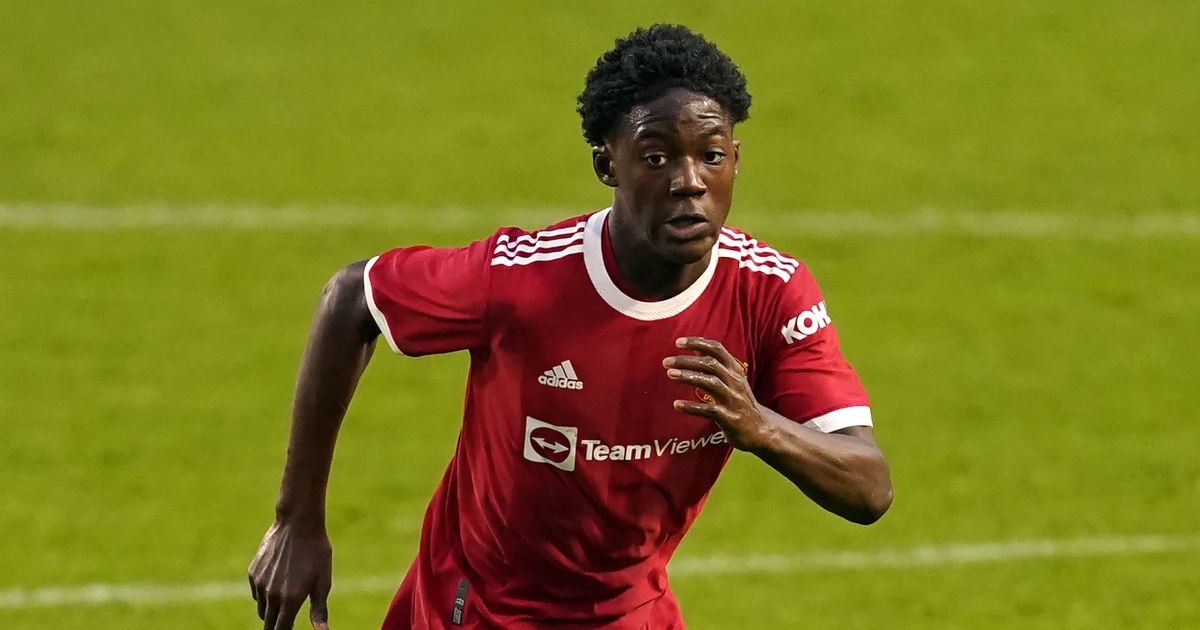 READ: Seven insanely talented U-18 players that could save Man Utd’s future

The versatile defender, who can play anywhere across the backline, joined Leicester City’s Under-23 side, and made 15 appearances, scoring one goal.

A 19-year-old Wales Under-19 international, Hughes will hope for more game time next season. A senior appearance still looks a way off.

The Spanish midfielder has been a star at Almeria in the Spanish Segunda Division since he joined them on a long-term contract, scoring five and assisting four in 33 appearances in his debut season.

Still just 21, Puigmal has played through the middle and out wide as Almeria won the title and earned themselves a place in the top flight.

Clubs will watch on with great interest to see how the youngster copes in the top division.

If this finish is anything to go by, we reckon he’ll be absolutely fine…

Taylor didn’t have to move far from Manchester, joining Rochdale in League Two.

Upon signing his contract after a short trial period, he said: “I’ve loved the feeling around the club. Everyone has a great attitude and I’m really looking forward to cracking on with the season.

“I think everyone wants to get going now. We have had a good pre-season and all the lads have got good minutes under the belts. Everyone will be fighting for a shirt on Saturday.”

Fight he did, eventually making 22 League Two appearances at centre-back and scoring thrice.

With his Rochdale contract expiring, it remains to be seen whether he will move on again within the Football League.

The French midfielder moved abroad, joining Parma in Italy’s Serie B for a fresh challenge. But he made just two appearances over the course of the season.

Traore signed a contract which will keep him at the club until 2024, and a loan move may be on the cards next season to gain more experience.

Yet after six loan spells at different clubs, the 25-year-old joined RKC Waalwijk in the Eredivise on a one-year deal with an optional extension at the start of the 2021-22 campaign.

Pereira made two appearances at the start of the season before picking up a long-term injury, and the future now looks unclear for the 25-year-old.

An 18-year-old right-back, Kilner left United for Oldham Athletic and was loaned out to Curzon Ashton a few months later after failing to make a single appearance.

Kilner made just two appearances for the non-league club during his loan spell before returning to Oldham, but he is now out of contract again with Oldham relegated from the Football League.

The midfielder, who impressed in the United Under-23 side, moved north of the border to Rangers, where he primarily stayed in the youth side.

McCann made his senior debut for the Europa League finalists late on in the season, with substitute appearances against Dundee United and Hearts as Rangers rotated before their trip to face Frankfurt.

The 20-year-old was rewarded with his first senior Northern Ireland call-up and has a bright future ahead.

“He’s on the right track and just needs to keep pushing himself and stay on the right path. I’m sure he will have a good career ahead of him.

“These two weeks will be important for his development and I’m delighted for him.”

The Swedish goalkeeper made a bold move, joining FC Copenhagen, but he spent the season in their Under-19 team.

However, the 19-year-old was impressive, conceding 19 goals in 18 games while also keeping 10 clean sheets, and it may not be too long before he makes his senior debut.