Christian Eriksen next? The 5 Danish players to play for Man United 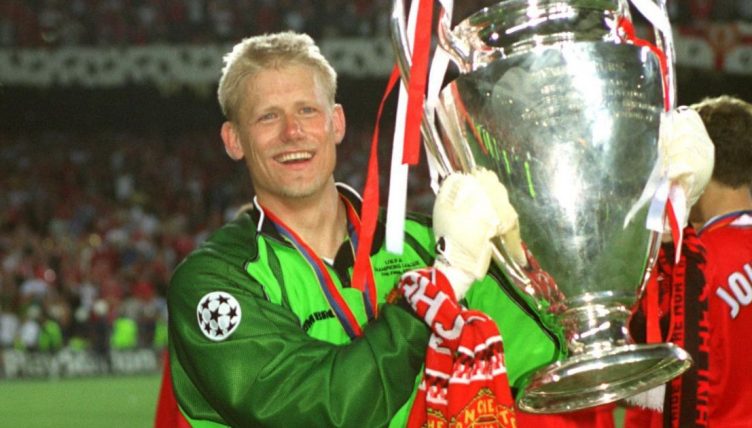 Christian Eriksen is reportedly on the verge of joining Manchester United on a free after his short-term contract at Brentford expired – but he won’t be the first player from Denmark to pull on the famous red shirt.

Five Danes have previously lined up for the first team at Old Trafford. Some of them have been great, others less so.

We’ve taken a look back at each of them and how they fared during their time in Manchester and beyond.

After a couple of strong seasons in the Norweigian top tier for Aalesund, United swept in and signed Lindegaard in November 2010 as back-up to Edwin van der Sar.

Van der Sar then left in the summer of 2011, but with the signing of David de Gea, Lindegaard remained the second-choice ‘keeper.

He did manage 18 Premier League appearances across the 2011-12 and 2012-13 seasons, however, as De Gea initially struggled to settle in England. And in the latter of those two campaigns, Lindegaard earned himself a Premier League winner’s medal and even started in Sir Alex Ferguson’s last game as United boss.

He eventually left in 2015 and has spent time at West Brom, Preston, Burnley and Helsingborg.

A useful squad player while he was at Old Trafford, but not the best goalkeeper on this list – not by a long chalk.

After coming through the ranks at hometown club Odense, Timm moved to United to play for their youth teams in 2000, eventually making his first-team debut in a Champions League game against Maccabi Haifa in October 2002.

That, though, would prove to be his only outing in a United shirt.

After a couple of loan moves, Timm was sentenced to 12 months in a young offenders institute for his part in a car crash that caused serious injury to his fellow youth teamer Phil Marsh.

Timm was allowed to remain at United, but his career drifted from there and he retired in 2009 before coming back to lower league Danish football in 2011, according to his Wikipedia page.

Marsh, for his part, played just once for United after the crash, but he did become a non-league hero, which he told us all about in April 2022… 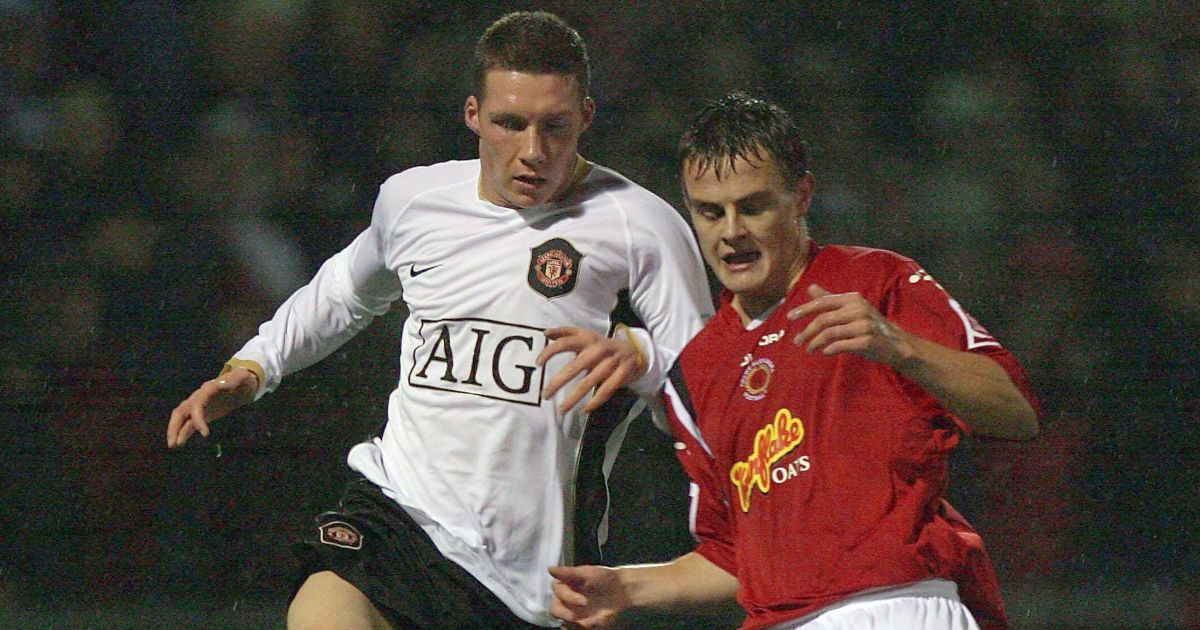 Five Premier League titles, three FA Cups and a League Cup. Oh, and the Champions League crown and one delightful cartwheel in the last of his 398 United appearances. We don’t really need to say any more, do we?

It doesn’t matter how old you are, there’s nothing sweeter than a last minute winner in sport. Our 8-a-side football team’s exploits tonight almost made me do a Peter Schmeichel cartwheel in goal tonight. Almost. pic.twitter.com/sGAqr9cKWT

Sivebaek’s main claim to fame at United is that he scored the first goal of Sir Alex Ferguson’s reign, just after the Scot was appointed in November 1986. But it was the former Denmark international’s only United goal in a single, trophyless season in England.

Sivebaek was successful elsewhere, however, winning the Danish championship and cup with Vejle Boldklub and playing well over 100 times for Saint-Etienne. In 1992, his career high came; he started the European Championship final as Denmark overcame Germany to secure continental glory.

“Of course, I remember the game when I scored my one and only goal – against QPR,” he told United’s official site in 2020.

“It was the first win for Sir Alex so it was a special moment for me and a special memory. I’m very proud of that – the only goal I scored for United. It is part of history.”

The first Dane to arrive at Manchester United and the second most successful in the club’s history after Schmeichel, Olsen arrived from Ajax in 1984 and stayed until 1988.

He played 139 times for the Red Devils, including in the 1985 FA Cup final, which United won in extra time thanks to Norman Whiteside’s famous goal.

When Ferguson arrived, Olsen had been transfer-listed following a famous training ground bust-up with Remi Moses, but the new boss reversed Ron Atkinson’s decision and kept him on for two more years.

Olsen went on to spend three seasons in France with Bordeaux and Caen but the high points of his career certainly came in the Netherlands and England. 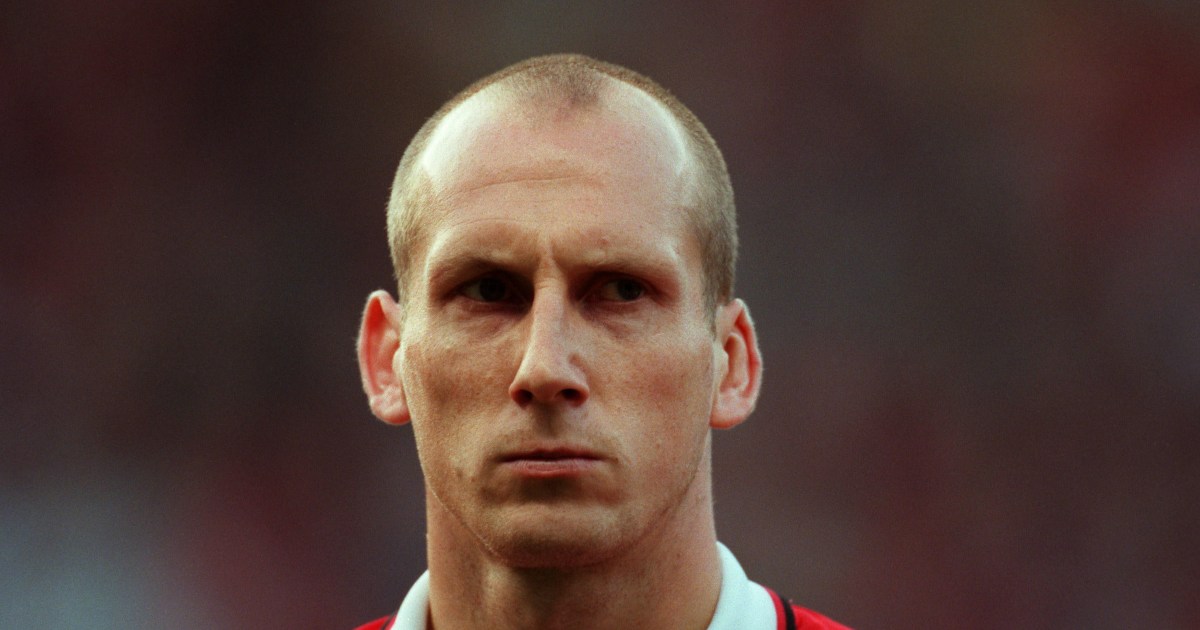 READ: Frenkie de Jong next? The 8 players to play for Manchester United & Ajax