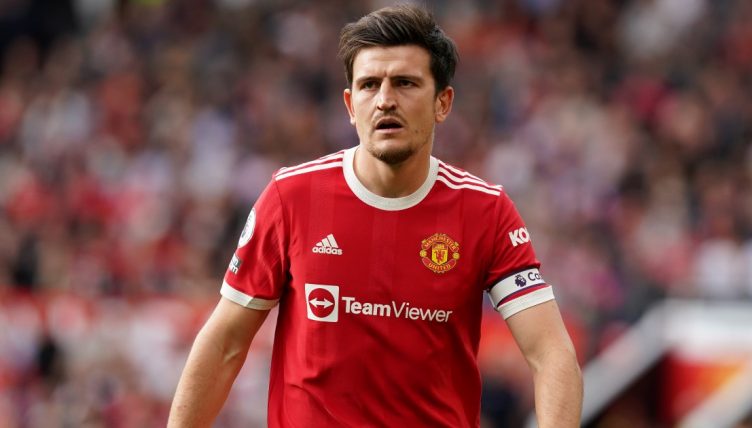 Manchester United have invested a lot of money in their defence since Sir Alex Ferguson retired – but has it been money well spent?

United were renowned for having brilliant defences under Ferguson but Rio Ferdinand, Nemanja Vidic and Patrice Evra were all past their peak by 2013.

The Red Devils have tried to rebuild the back four in recent years but clearly haven’t had much success with their defensive signings.

We’ve taken a look at the defenders they’ve signed since 2013 and ranked them all, from worst to best.

Note: we’ve not included any players who were signed for less than £1million. Apologies to Regan Poole and Saidy Janko.

The first signing of the post-Alex Ferguson era, Varela joined United from Penarol in 2013 and made 11 first-team appearances for the club.

He provided the assist for Marcus Rashford’s second United goal against FC Midtjylland but a poor display against Liverpool in the Europa League marked the end of his United career.

Darmian was once regarded as one of the world’s most promising full-backs and enjoyed a brilliant start to his United career, winning their Player of the Month award in August 2015.

But that was about as good as it got for the Italy international, who struggled with the physicality of the Premier League and ultimately found himself on the fringes of the first team.

Few would have imagined he’d go on to win Serie A when he left for Parma in the summer of 2019, but he became an unlikely hero at Antonio Conte’s Inter in 2020-21.

He unsurprisingly failed to fill the boots of his predecessor and quickly became renowned for his reckless defending and reoccurring injury problems.

😅 Only Marcos Rojo would pick up a fire extinguisher in tunnel brawl!pic.twitter.com/ywH0Af8jlv

Telles initially looked like a brilliant bargain signing for United, but he’s been unable to establish himself as their first-choice left-back.

While the Brazil international can offer an attacking threat down the left flank, he is often caught out defensively and is still behind Luke Shaw in the pecking order.

But a series of injury problems derailed his progress, restricting him to just 45 Premier League appearances since the start of 2017-18.

The Ivory Coast international looks set to leave the club in the near future, but he has at least provided plenty of entertainment over the years… 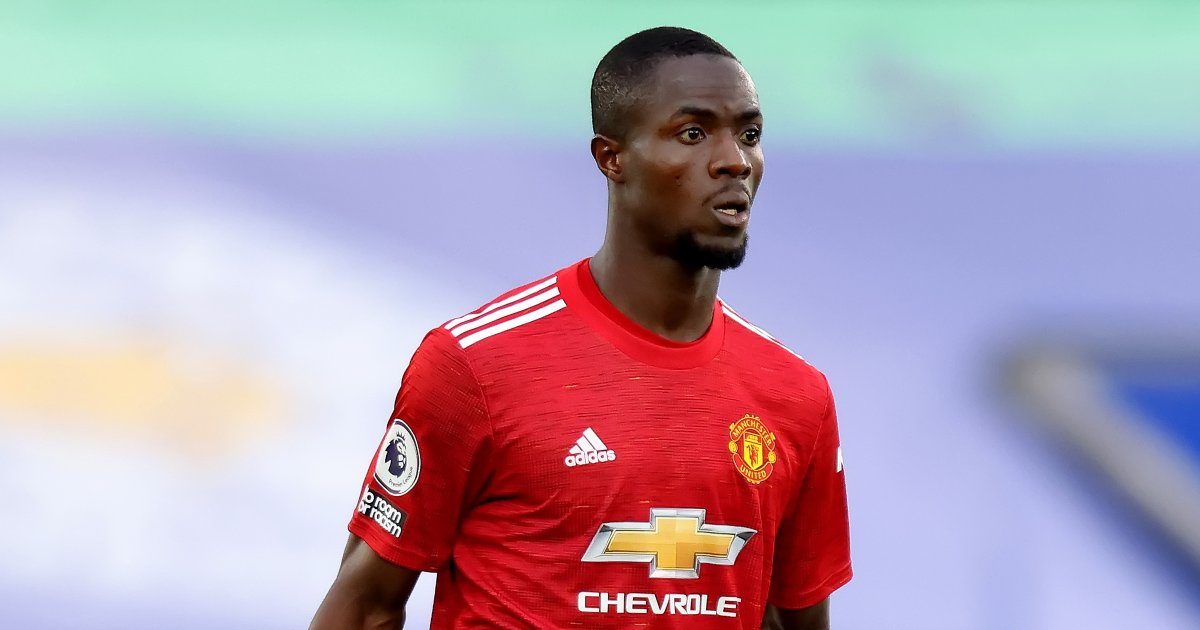 He produced some brilliant defensive performances in his first 18 months at United, expertly nullifying the threat of Manchester City’s Raheem Sterling and PSG’s Kylian Mbappe.

But it soon became apparent that he lacks the technical ability and attacking prowess to be a modern full-back for a top-six side.

“Wan-Bissaka – I don’t even think Palace would take him back,” former United captain Roy Keane said in October 2021. “He’s not good enough for Manchester United. No feel for the ball [or] decision making.”

When your club spends a world-record fee on a centre-back, you’re probably expecting him to be pretty bloody good.

But Maguire has failed to justify that £80million price tag and has been guilty of some really calamitous performances, making him a figure of ridicule on social media.

Despite being club captain, he now faces an uncertain future at Old Trafford and United definitely won’t be recouping that £80million.

Harry Maguire won't stay at Old Trafford for long unless he improves, according to @Carra23.@MichahRichards thinks the Manchester United captain needs to get back to basics. pic.twitter.com/XhT7lKf83e

“Diogo is an extremely talented young defender with all the qualities to quickly become a great player for this club,” Mourinho said after United signed Dalot from Porto in 2019.

“He has all the attributes that a full-back needs: physicality, tactical intelligence and technical quality, combined with a Porto academy mentality which prepares players for the maturity they need at the professional level.

“In his age group, he is the best full-back in Europe and we all believe he has a bright future ahead of him at Manchester United.”

Dalot certainly hasn’t lived up to those expectations, making just a few league appearances under Solskjaer before being sent out on loan to AC Milan in 2020-21.

He’s finally managed to get a consistent run of starts under Ralf Rangnick but is yet to show that he’s the long-term answer to the right side of United’s defence.

Varane arrived at United with some serious pedigree, having won three La Liga titles and four Champions Leagues during his 10 years at Real Madrid.

But his debut season has been plagued by a series of injury problems, and he is yet to make the desired impact at Old Trafford.

Admittedly, we still expect the next permanent United manager to build their defence around the France international.

Lindelof was brought to United in the summer of 2017 after impressing with Benfica, but the defender made a series of high-profile errors in his debut season.

He did manage to establish himself as a regular starter under Solskjaer, showcasing his ability with the ball at his feet.

But the Sweden international isn’t an authoritative or dominant centre-back and often struggles against physical Premier League strikers.

Despite being tipped to be a defensive midfield replacement for Michael Carrick, Blind was converted into a ball-playing centre-back by Louis van Gaal.

But his lack of pace or physical attributes saw him fall out of favour under Mourinho, and he returned to boyhood club Ajax in 2018.

Having been named in the 2013-14 PFA Team of the Year, expectations were high when Shaw completed a £27million move to United.

The left-back struggled with injuries in his debut season but hit top form at the start of the 2015-16 season before suffering a double leg break against PSV Eindhoven.

He recovered from the injury but then had a famously poor relationship with Jose Mourinho, who regularly criticised the defender in public.

The England international looked to have finally lived up to his potential during a brilliant 2020-21 season but has reverted back to type this campaign.

15 of the best quotes on Nemanja Vidic: ‘He scared strikers to death’