Ranking every player to have worn Man Utd’s No.8 shirt in the PL era 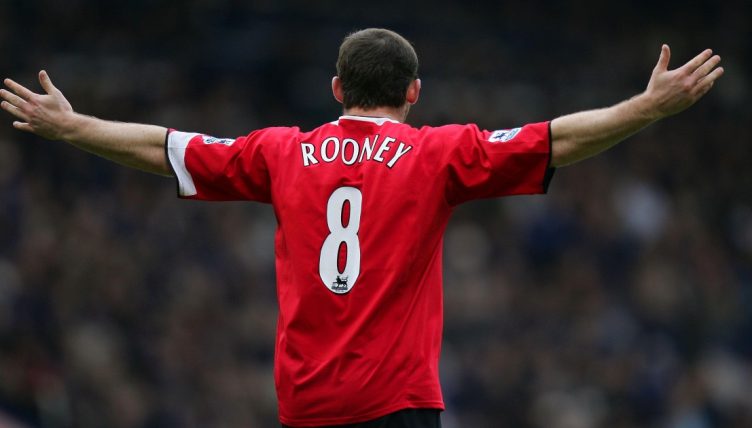 Bruno Fernandes has inherited the No.8 shirt at Manchester United – but how have its previous owners fared?

Squad numbers weren’t a tradition in English football until their introduction near the start of the Premier League era in 1993.

And, considering United remain the most dominant side in the competition’s history despite their underachievement in the post-Ferguson era, the list of players that have worn the No.8 shirt at Old Trafford is an illustrious one.

We’ve ranked Fernandes’ predecessors in the United No.8 shirt from worst to best.

In January 2014, Mata was the man to revitalise David Moyes’ reign at Manchester United.

Having impressed at Chelsea, winning the Champions League and Europa League at Stamford Bridge, the Spain international made the £37.1million switch to Old Trafford and morphed into a very different player.

Whereas Mata had been the creative lynchpin at Chelsea, he became known for his durability at Old Trafford and made 285 United appearances between 2014 and 2022.

And his match-winning brace at Anfield, alongside being one of the nicest guys in football, cemented Mata’s place in the hearts of the United faithful.

Arguably the most ‘overlooked’ member of the Class of ’92, Butt was a combative and skilful midfielder who enjoyed a glittering career.

While the Gorton-born Butt often found himself on the United bench as Ferguson preferred Roy Keane and Paul Scholes, his highlights at Old Trafford included a place in 1997-98 PFA Team of the Year and an outstanding performance in the 1999 Champions League final.

First-team opportunities became increasingly scarce for Butt, leading to the midfielder joining Newcastle in 2004, but he still made 387 United appearances and the current squad would kill for a player of his profile.

And never forget that his performances for England in the 2002 World Cup led to Pele calling him ‘the best player of the England squad’. He was much better than you remember.

Ince may have had a turbulent relationship with Sir Alex Ferguson but the former England international was the driving force in United’s midfield during the 1990s.

After joining from West Ham in 1989, Ince won two Premier Leagues, two FA Cups, one League Cup and one UEFA Super Cup during his time at Old Trafford.

Renowned for his tough-tackling and determination, Ince was held in extremely high regard by the adoring United fans and Ferguson’s decision to sell him to Inter Milan in 1995 was a huge shock.

“I went from United to Inter Milan,” Ince told Stretford Paddock’s YouTube channel. “I didn’t want to leave United. I had been there for six years, I was just about to sign a four-year contract.

“It was United who accepted the bid from Inter Milan because they had the new training ground, they had Nicky Butt coming through and they thought it was a good deal.

He only wore the No.8 shirt until 2007, but Rooney’s first three years at United contained enough genius to warrant top spot here.

From a Champions League hat-trick on his debut to ending Arsenal’s 49-game unbeaten run, his goal-of-the-decade contender against Newcastle and much more, Rooney was one of the most exciting footballers England had ever seen during his first years at Old Trafford.

He was almost impossible to stop… 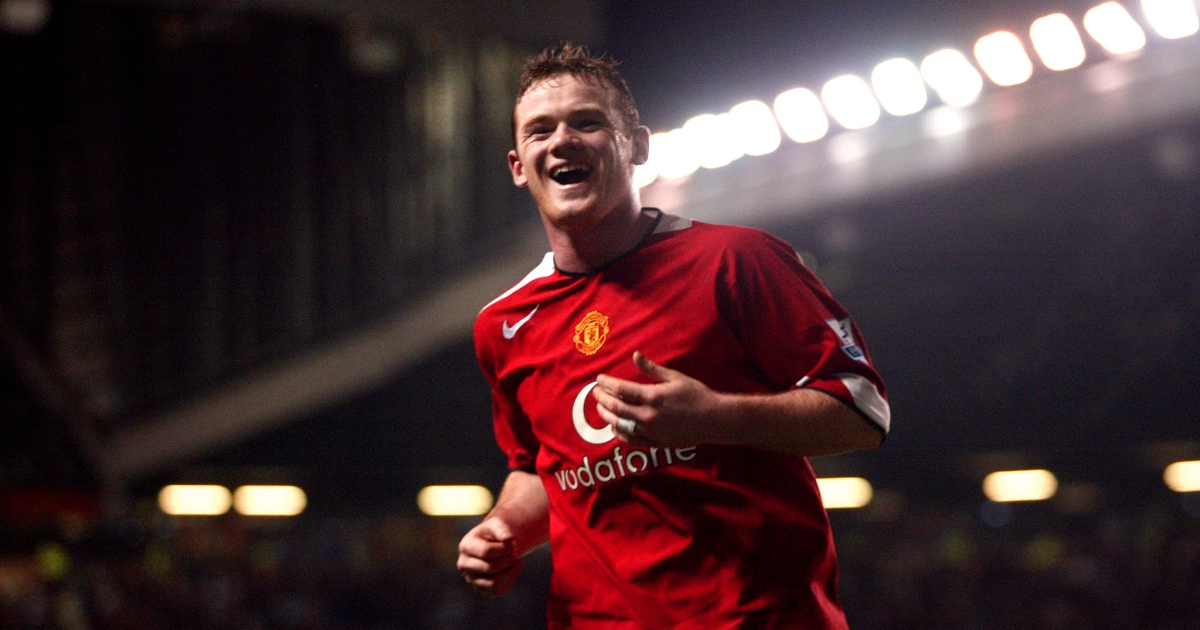 READ: ‘What an a**hole!’ – Three GKs on trying to stop peak Wayne Rooney

Can you name the Man United XI from Anderson’s debut in 2007?