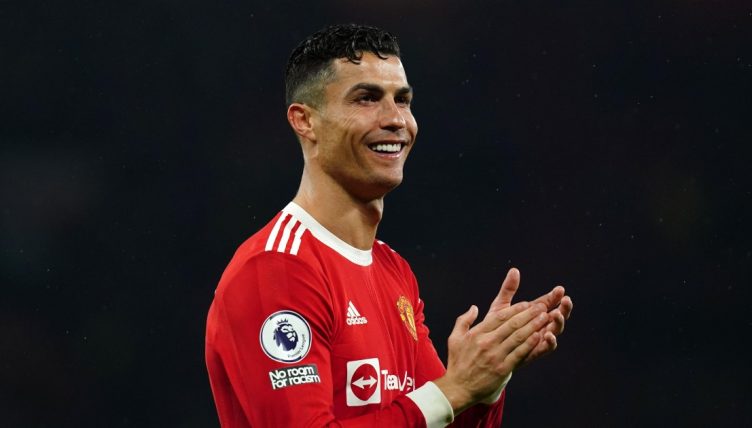 After being viewed as title challengers at the start of the season, Manchester United endured a disastrous and underwhelming 2021-22 Premier League campaign. But which of their players had the best and worst individual points per game record?

Ole Gunnar Solskjaer had led United to second in 2020-21 was sacked after a 4-1 defeat to Watford in November.

Ralf Rangnick was appointed as interim manager until the end of the season. But he failed to turn things around and United finished sixth with 58 points, their worst-ever points total in the Premier League era.

United have appointed Erik ten Hag as their permanent manager ahead of next season, and he could look to complete an overhaul of the squad.

Harry Maguire and Marcus Rashford have both been heavily criticised for their performances and face an uncertain future at Old Trafford. Aaron Wan-Bissaka fell out of favour following Rangnick’s arrival and Ten Hag is reportedly willing to sell the right-back.

Alongside David de Gea, Cristiano Ronaldo is perhaps the only other United player who can hold their head up high when reflecting on the season.

Ronaldo scored 18 goals in 30 Premier League appearances in 2021-22, including hat-tricks in 3-2 wins over Tottenham and Norwich Cty.

“I think from a journalist’s point of view to even answer that question is stupid,” former United defender Rio Ferdinand said on his podcast after some critics questioned whether Ronaldo would fit in Ten Hag’s plans.

“You’ve not been looking at what’s going on during the season, you’ve obviously got the curtains in front of your eyeballs when you’re watching Manchester United because if Cristiano Ronaldo doesn’t play, Man United are around 15th-16th in the league probably, maybe lower.

“When you’ve got a world-class operator on and off the pitch, you utilise that to the best of your abilities. When you’ve got a new manager coming in, that’s a dream scenario [to have] someone like him here, to be the example for the others.”

Here, we’ve looked at which United players recorded the highest points per game in the Premier League in the 2021-22 season when starting a match.

Note: We’ve only included players who have started five league games or more and substitute appearances haven’t been taken into account.