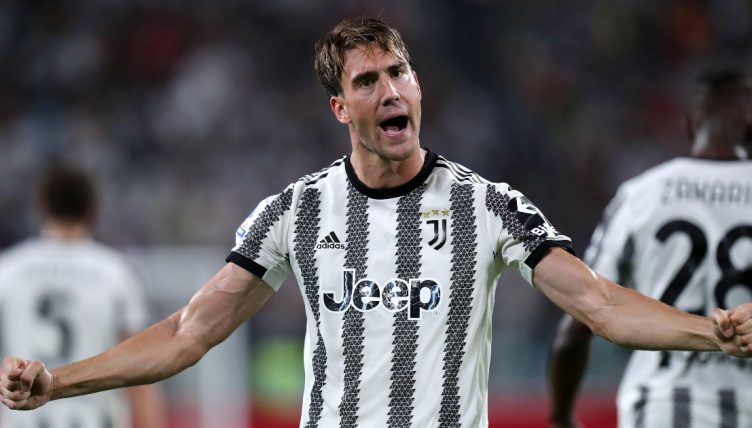 Manchester United’s search to supplement their attack with another forward is continuing – but their squad might look somewhat different if they had listened to interim boss Ralf Rangnick in January.

Rangnick was appointed as Ole Gunnar Solskjaer’s successor last November. He took charge of the Red Devils until the end of the 2021-22 campaign, in which they finished sixth and recorded their worst points tally of the Premier League era, and left to take charge of the Austria national team.

The 63-year-old is a well-respected figure in football, in part thanks to his influence as a successful sporting director at RB Leipzig, and the original plan was to keep him on as a consultant, seemingly with input on scouting and transfer targets.

At the end of the season, Rangnick namechecked three high-profile players that moved clubs in January that he recommended to the United board mid-season.

“I was informed about the issue around Mason Greenwood and Anthony Martial had already left, and then I was aware that within four days we had some strikers missing and that it might make sense [to buy],” Rangnick told reporters.

“We were still in three competitions – the FA Cup, the Champions League, at the time we were fourth in the league…

“I spoke to the board and told them, ‘Shouldn’t we at least speak and analyse and find if we can at least get a player, on loan or a permanent deal?’

United didn’t make any signings in January and ended up falling away dramatically. They spent most of February in fourth place but won just three of their last 12 Premier League outings. They also lost their last six away games, a dire run that has continued at the start of the 2022-23 campaign.

Lisandro Martinez, Tyrell Malacia and Christian Eriksen have arrived to bolster new boss Erik ten Hag’s squad, but they continue to search for a forward.

Wantaway 37-year-old Cristiano Ronaldo and Antony Martial – who scored just one league goal last season – are their only current strikers. The club have also lost Edinson Cavani, who left on a free in the summer, while Greenwood remains suspended due to an ongoing legal matter.

“I don’t know. But as I said, maybe we should have at least internally discussed it. It might be necessary and important…,” Rangnick responded when asked if the three names he mentioned were realistic targets for United.

“I still believe we should have at least tried. If we would have found and been able within 48 hours (to sign a player), it would have been short notice but still, 48 hours is 48 hours. It might have been at least worth to try and internally discuss it. We didn’t. It was not done.”

The Colombia international had long been known as a transfer target for Liverpool.

According to reports, they were prepared to wait until the summer to secure his signature, but they were forced to act sooner when Tottenham showed interest in the winter window.

Diaz had been electric in the first half of the 2021-22 campaign for Porto, with those early contributions proving pivotal as they went on to lift the Portuguese title, and he blended seamlessly into Jurgen Klopp’s squad.

The 25-year-old came up with some big moments in the Reds’ quadruple chase last term. While it wasn’t to be in the Champions League or Premier League, he did lift the League Cup and FA Cup, having produced brilliant performances in both finals.

Jamie Carragher called on the exciting winger to add more goals to his game for the 2022-23 season – something he apparently took heed of with a spectacular effort in Liverpool’s 1-1 draw at home to Crystal Palace.

Manchester City announced a deal to sign the highly-rated Argentinian wonderkid at the end of the January transfer window.

He joined up with Pep Guardiola’s squad in the summer after spending the latter half of last season remaining on loan with River Plate, where he caught the eye and underlined his serious potential by scoring SIX goals in a Copa Libertadores match against Alianza Lima in May.

Alvarez made his competitive debut for City as a substitute in the Community Shield against Liverpool. He marked the occasion with a poacher’s finish in the 3-1 defeat.

Arsenal were supposedly chasing the towering Serbian number nine in January, but it was no surprise at all when Juventus used their muscle to sign him for a €70million fee from Fiorentina.

The Old Lady never replaced Ronaldo’s goals and endured a stuttering start to their 2021-22 campaign, but Vlahovic helped turn things around as they achieved another top-four finish.

He scored a respectable tally of nine goals in 21 appearances for Juve last season, while it took him just 33 seconds to notch on his Champions League debut against Villarreal.

Vlahovic has since kicked off his 2022-23 season with a bang, scoring twice in a 3-0 victory over Sassuolo. The 22-year-old looks a strong contender for this season’s Capocannoniere award for Serie A’s top scorer.