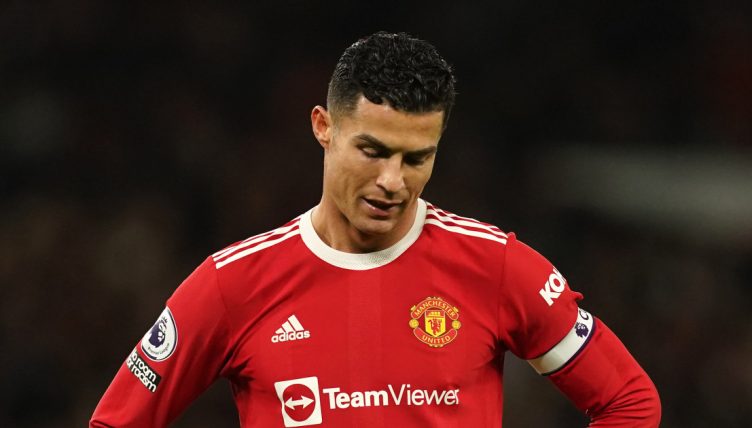 Cristiano Ronaldo has been a crucial player for Manchester United this season, bailing out the side on more than one occasion.

But despite his incredibly impressive physical shape and fitness, the fact is that Ronaldo is 37 years old and United must be prepared to play without him if he picks up injuries.

We’ve gone back and looked at the nine United matches Ronaldo has missed this season to find out how they fared without him.

It couldn’t have been a more perfect day for United and it seemed as if it was going to be the first Premier League game of a brilliant season.

Putting the crown on a memorable opening day! 👑

🏅 @B_Fernandes8's hat-trick strike v Leeds is our Goal of the Month for August 👏#MUFC pic.twitter.com/IB3Dt8hKcr

The next match brought United back down to reality as they played out a difficult 1-1 draw on the South Coast against Southampton.

They needed Greenwood to score in the 55th minute to bail them out after Fred’s first-half own goal had seen United go in behind at the break.

Despite having 15 shots, only four of them were on target and Anthony Martial looked lacklustre leading the line.

Another difficult away match, but this time ending with all three points going back to Manchester.

This was the last game before Ronaldo returned to United and it was Greenwood who was entrusted with leading the line.

He once again bailed the team out, firing in the only goal of the game on the 80th-minute mark.

Yet again United only managed a low number of shots on target, with just three efforts hitting the target at Molineux.

This was the first match Ronaldo missed, rested by Ole Gunnar Solskjaer for this mid-week League Cup fixture.

United were slow and laborious, creating next to no clear-cut chances and slumping to a 1-0 loss against West Ham who they had just beat 2-1 in the league with Ronaldo scoring.

It was Martial leading the line instead of Ronaldo on this occasion.

With United safely through to the round of 16 as group winners, new manager Ralf Rangnick opted to rest Ronaldo for this Champions League tie.

It ended 1-1, with both sides playing out a sloppy game.

It was a brutal battle that United probably didn’t deserve to win, but the fact remains they did and they stumbled through to the fourth round of the FA Cup.

Edinson Cavani led the line alone with Marcus Rashford and Greenwood flanking him on either side.

But the three struggled to link up throughout the game, which may have been different if Ronaldo had been playing.

In the end, it took United’s oft-criticised midfielders to show them how it’s done and link up for the only goal of the game, Fred’s brilliant cross being headed in by Scott McTominay.

This game's off to a flying start!

After missing the cup game against Villa due to a hip injury, Ronaldo was still on the sidelines for the league game against the same opponents.

Rashford also missed the game due to an injury problem as United named a front three of Greenwood, Cavani and Anthony Elanga.

Fernandes stepped up in Ronaldo’s absence and scored a brace at Villa Park but late goals from Jacob Ramsey and Philippe Coutinho meant United had to settle for a point.

Ronaldo suffered a recurrence of his hip injury before the away game against City and then opted to fly home to Portugal.

Without the 37-year-old, Ralf Rangnick picked Jadon Sancho, Elanga, Pogba and Fernandes in the forward positions in a 4-2-2-2 formation.

But De Bruyne restored City’s lead moments later before Ilkay Gundogan scored twice in the second half to complete a comprehensive win for the hosts.

After helping Portugal qualify for the 2022 World Cup, Ronaldo returned to Manchester but missed their game against Leicester due to illness.

Despite losing 4-1 against City, Rangnick decided to use the same attacking players and the 4-2-2-2 formation for Leicester’s trip to Old Trafford.

United struggled to offer a real goal threat and Leicester took the lead in the 63rd minute when Kelechi Iheanacho headed in from a James Maddison cross.

Fred equalised moments later after Kasper Schmeichel could only parry Fernandes’ effort but United weren’t able to find a winner.