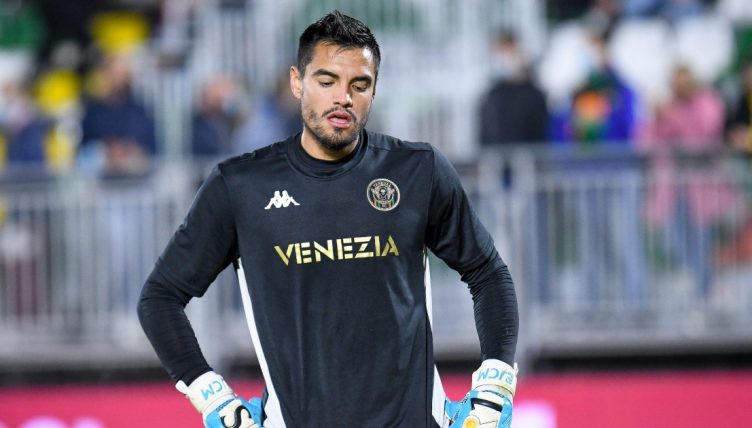 While Manchester United make first-team signings every year, they often have to make room for them by letting other players leave.

We’ve taken a look at the four players to see how they’ve fared since.

An Ajax academy graduate, Fosu-Mensah joined United at the age of 16 in 2014 and made his Premier League debut alongside Marcus Rashford two years later.

The defender was tipped for a bright future after impressing under Louis van Gaal but struggled following his compatriot’s departure.

He enjoyed a promising loan spell with Crystal Palace during the 2017-18 season before having a less successful loan stint with Fulham that was marred by injuries.

After returning to Old Trafford, the Netherlands international then made just nine appearances under Ole Gunnar Solskjaer and joined Bayer Leverkusen in a £1.75milliom deal in January 2021.

“Yes, it was my decision,” he told the Independent. “It was difficult because I ruptured my ACL after my loan spell at Fulham. I was out for a long time. I came back, Solskjaer gave me the minutes, they triggered the option in my contract.

“I didn’t play much and I wanted to play, and I think it was the best decision in the end for me to go somewhere else where I would get more minutes.”

But the 24-year-old suffered more bad luck and ruptured his cruciate ligament on just his seventh appearance for Leverkusen before spending a year on the sidelines.

Fosu-Mensah was then eased back into the team in the second half of the 2021-22 season, making six substitute appearances in the Bundesliga.

Rojo struggled with injuries and inconsistency during his time at United and was ultimately frozen out of the side by Solskjaer.

After a brief loan spell at Estudiantes, the 32-year-old made a permanent return to his native Argentina and joined Boca Juniors on a free transfer in February 2021.

During his first few months at Boca, he was notably handed a five-match ban after grabbing a fire extinguisher and appearing to punch a security guard in a post-match brawl following a Copa Libertadores loss against Atletico Mineiro.

But the centre-back is one of the first names on the team sheet when he’s not suspended and Boca had the joint best defensive record in Argentina’s top flight in 2021.

He even wears the captain’s armband when centre-back partner Carlos Izquierdoz is unavailable. Yes, really.

“I work with a sports psychologist who helps me a lot, I am always in contact,” he explained to TyC Sports in March.

“I started because of the injuries, I felt I was doing all I could with the doctors, I followed the recovery stages and when I got back on the field I got injured again. I couldn’t figure it out.

“Since I started working with [the psychologist] the injuries have been less frequent and I felt good again on the pitch. He told me to trust in myself and in my body again.”

While United have gone five years without a trophy, the defender helped Boca win the Copa Argentina title in December 2021 and recently scored as they beat Tigre 3-0 in the Argentine Copa de la Liga final.

He celebrated their victory over Tigre by eating a pizza and enjoying a can of beer before smoking a cigarette on the Estadio Mario Kempes pitch. 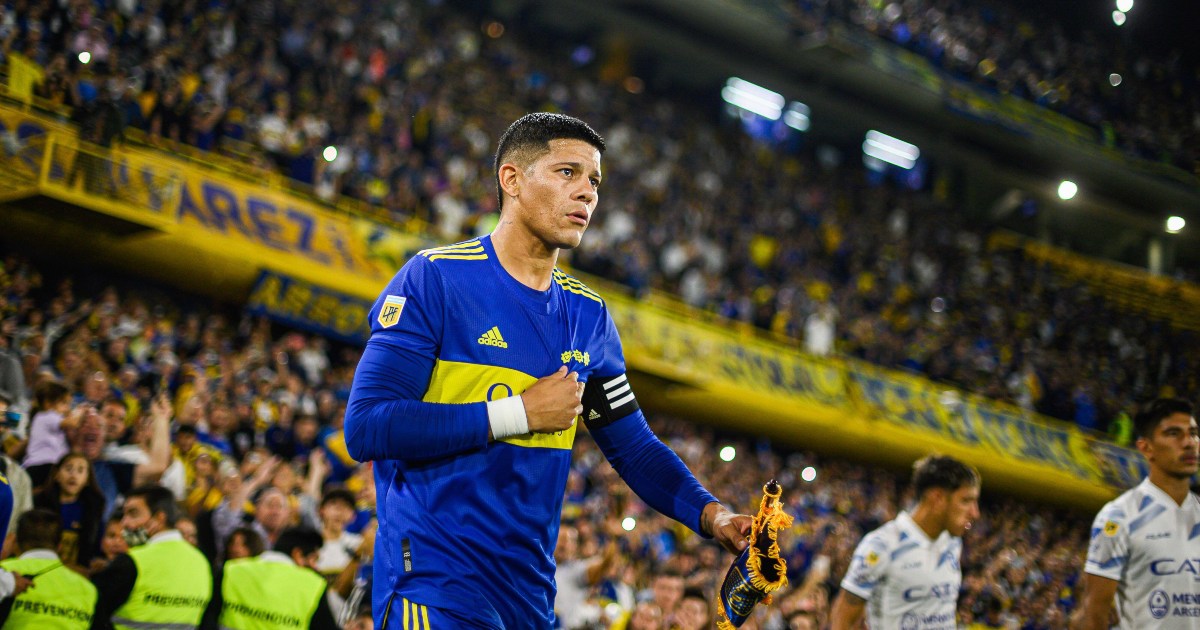 Having acted as back-up to David de Gea for the bulk of his United career, Romero fell further down the pecking order following Dean Henderson’s return to the club in 2020.

The goalkeeper failed to make a single first-team appearance during the final season at the club and then joined Venezia on a free transfer in October 2021.

“Last year was strange for me,” he said at a press conference with Venezia. “But I trained all year in Manchester, some days I was obviously training alone because the team was training for the match.

“I feel very good, I did a good job even when I returned to Argentina, I had two months to prepare for my arrival in a club, I want to show that I am the same Sergio who first arrived in Genoa and then in Manchester.”

The Argentina international kept a clean sheet on his debut but then conceded 33 goals in his next 15 Serie A appearances.

He missed the end of the 2021-22 season due to a knee injury and couldn’t prevent Venezia’s relegation to Serie B.

Leeds, who tried to sign him from Swansea City back in January 2019, reignited their interest in the winger and had a £25million bid accepted on transfer deadline day.

He started 29 Premier League games for the Whites in 2021-22 but struggled to justify his price tag as they narrowly avoided relegation to the Championship.

The Wales international registered four goals and five assists in those appearances and was heavily criticised for his lack of end product.

“Let’s be honest, if he didn’t have the pace, he wouldn’t play in the Premier League,” former Leeds defender Ian Harte said in March 2022. “He doesn’t have the knowledge or the know-how.

“It’s just head down and run. He’s got unbelievable pace, but like Adama Traore, he needs to learn to slow his legs down to get the cross in. The majority of games I’ve seen, they end up going over and across the crossbar.”

🎯 "What a finish from James!" pic.twitter.com/RWS2jLO9uY