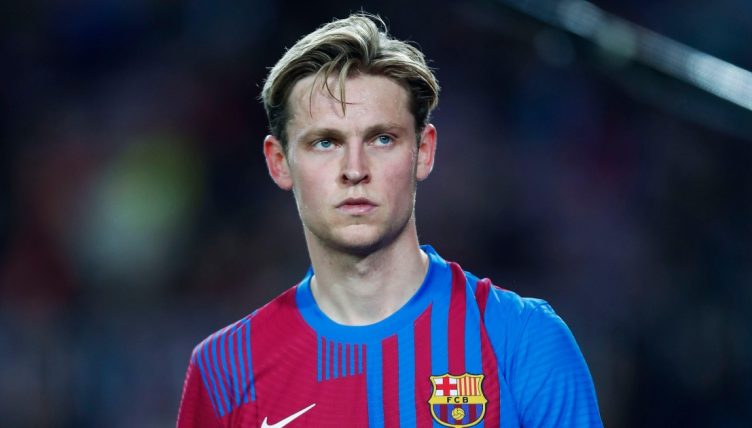 The summer transfer window presents Erik ten Hag with the first chance to mould Manchester United’s squad in his image as he prepares for his first season in charge of the club.

United had a disastrous 2021-22 season with Ole Gunnar Solskjaer and Ralf Rangnick and will undoubtedly need to strengthen if they are going to get back into the top four.

We’ve compiled an XI of eye-catching players mentioned as possible United targets this summer, arranged in a 4-2-3-1 formation.

Goalkeeper does not seem like an area United will be desperate to strengthen given they already have David de Gea, who has just won their Players Player of the Year award.

But Ten Hag’s Ajax side were renowned for playing out from the back and the manager is reportedly concerned about De Gea’s suitability for his system.

According to the Daily Mirror, United are weighing up a move for Sevilla goalkeeper Yassine Bounou and know that he has a £25million release clause in his contract.

After Diogo Dalot and Aaron Wan-Bissaka both struggled to impress in 2021-22, right-back is an obvious area United need to strengthen.

Wan-Bissaka looks set to leave Old Trafford and L’Equipe are reporting that United have made initial contact over a potential move for RB Leipzig’s Nordi Mukiele.

The right-back – who can also play as a centre-back or wing-back – has just one year left on his contract in Germany and is valued at around £10million.

United’s tally of 57 goals conceded in the Premier League in 2021-22 is their most in a top-flight campaign since 1978-79 and Ten Hag is unsurprisingly being linked with new defenders.

Torres played a key role in helping Villarreal win the Europa League in 2021 and was linked with a move to United, but Ole Gunnar Solskjaer decided to sign Raphael Varane instead.

He then played every minute of Villarreal’s incredible run to the Champions League semi-finals this season and the Manchester Evening News claim that United have reignited their interest in him.

The Spain international, who has a release clause in the region of €60million, is also attracting interest from Tottenham but reportedly favours a switch to Old Trafford.

Timber made his senior Ajax debut under Ten Hag in 2020 and has since developed into one of the most promising young defenders in Europe.

According to the Guardian, the manager wants to make the Netherlands international one of his first signings at Old Trafford and United are currently in talks with Ajax, who value him at around £43million.

But he could be having second thoughts about a potential move and is reportedly worried about his playing time ahead of the start of the World Cup.

“Of course, I can develop further at Ajax – I am 100 per cent sure of that,” Timber said recently. “I don’t feel like I’m done at the club. But I can also develop at other clubs

“I am now focusing on the upcoming international matches and then go on holiday. Then I’ll have to think about it some more. In the end, my gut feeling will be the deciding factor.

“The picture has to be right. You can go to a big club. But if you’re not going to play there, it’s better to stay with Ajax. And Ajax is also a big club.” 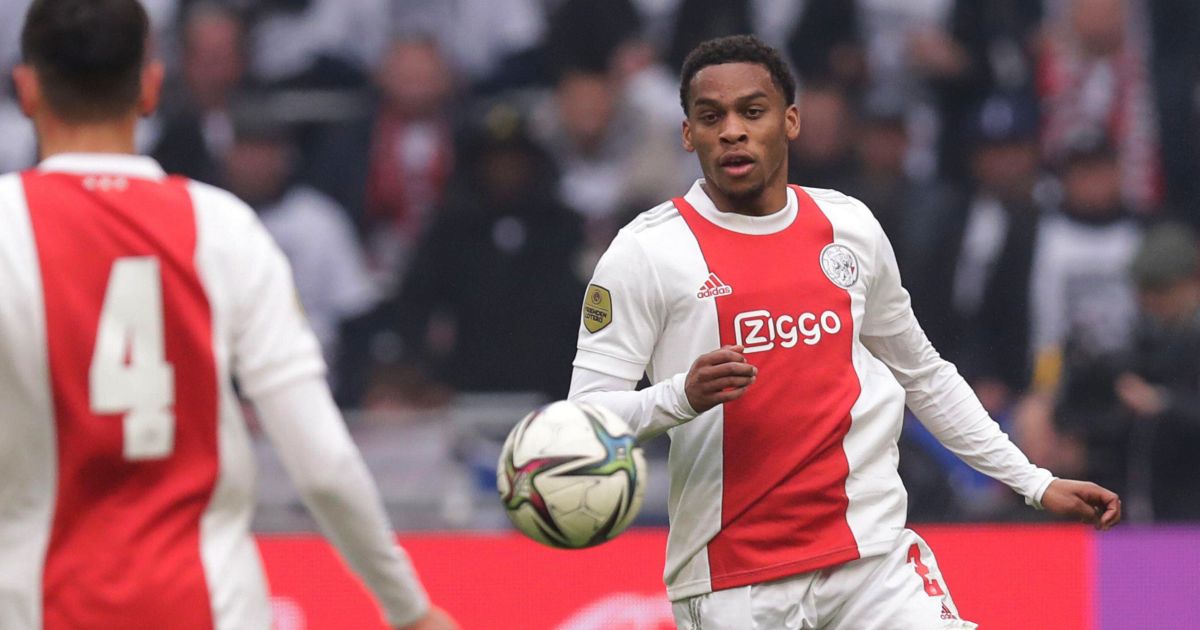 READ: Jurrien Timber is the answer to Man Utd’s prayers at CB… and RB… and CM

A new left-back could be on the agenda for Ten Hag this summer as Luke Shaw continues to struggle with injury problems and Alex Telles has been linked with a return to Porto.

The Daily Mirror reports that Ten Hag is a long-term admirer of Feyenoord’s Tyrell Malacia and a £20million offer will tempt the Dutch club into selling.

He registered five assists in all competitions in 2021-22 and produced an impressive performance in the Europa Conference League final defeat against Roma.

Reports in Spain claim that De Jong is a priority target for Ten Hag, who wants to strengthen his midfield following the departures of Paul Pogba and Nemanja Matic.

Despite playing under Ten Hag at Ajax for 18 months, the Netherlands international doesn’t sound too keen on a move to Old Trafford.

“I prefer to stay with Barcelona,” De Jong recently told ESPN. “Barcelona is just my dream club. Also from a young age. I just said it too.

But Barcelona must balance the books due to their financial problems and could be willing to sanction De Jong’s departure if United meet their asking price.

After Matic left Old Trafford at the expiry of his contract, United are reportedly trying to sign his former midfielder partner at Chelsea.

The Guardian claims that United are keen to see if Kante could be sold this summer as West Ham United’s Declan Rice is too expensive.

While the France international is a key part of Thomas Tuchel’s side, he is set to enter the final year of his contract at Stamford Bridge and Chelsea could have a decision to make if United make a suitable offer.

Alongside Timber and De Jong, Antony is another player that has worked under Ten Hag at Ajax and could now reunite with him at Old Trafford.

The 22-year-old winger has registered 22 goals and 20 assists in his first two seasons at Ajax and is reportedly valued at around £55million.

Reports in Brazil suggest that he has received approaches from United, Liverpool and Newcastle in recent months but Ten Hag gives United the advantage.

Nkunku has established himself as one of the hottest properties on the transfer market after a stunning 2021-22 season with RB Leipzig.

The Atheltic report that interim manager Ralf Rangnick recommended the 24-year-old to United and they could make a move if Leipzig soften their stance on not selling him.

United are well stocked at left-wing with Jadon Sancho, Marcus Rashford and Anthony Elanga, but that hasn’t stopped the rumour mill.

According to the Manchester Evening News, United are keeping tabs on Danjuma, who has enjoyed a superb debut season with Villarreal.

The ex-Bournemouth winger registered 16 goals and four assists in 2021-22 and impressed United first-hand with a brilliant solo performance at Old Trafford in September 2021.

He has a €45million release clause in his contract and has also been linked with a move to Liverpool, who could be in the market for a Sadio Mane replacement.

Despite Cristiano Ronaldo’s goalscoring exploits in 2021-22, United are still in desperate need of a new striker. Ronaldo turns 38 years old next season and Anthony Martial looks set to follow Edinson Cavani out the exit door.

According to The Independent, Benfica’s Darwin Nunez has already been namechecked by Ten Hag and United are prepared to rival Liverpool for his signature.

The Uruguay international, who would command a fee of around £68million, scored 34 goals in 41 appearances last season, including two strikes against Liverpool in the Champions League quarter-finals.