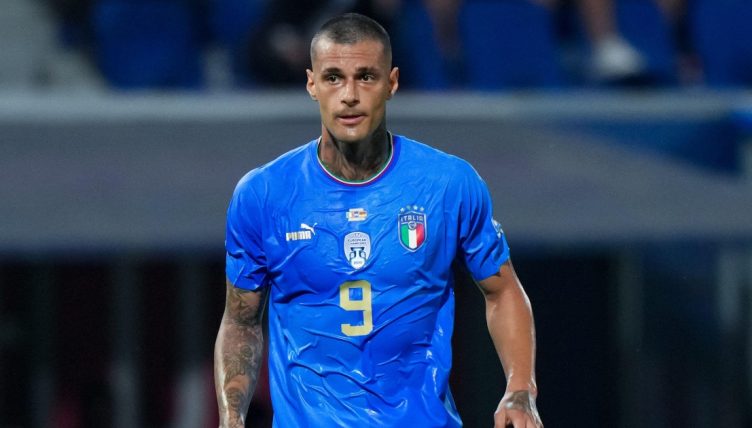 Manchester United are looking to revamp their forward line this summer and have targeted Benfica’s prolific Darwin Nunez as their preferred striking option. But, in the event Nunez moves elsewhere, United have some enticing alternatives to the Uruguay international.

While Cristiano Ronaldo continues to bang in the goals, United cannot keep relying on the 37-year-old to carry their attack.

And, with Edinson Cavani leaving the club and Marcus Rashford coming off the back of the worst season of his career, new boss Erik ten Hag has prioritised signing a new forward this summer.

The signing of Nunez would be a coup for United but it appears more likely that the 22-year-old will move to Liverpool with Jurgen Klopp reportedly readying an £85million bid.

But we’ve identified seven more forwards linked with a move to United and assessed how they’d fare at Old Trafford.

United will be doing well to capture Nkunku, who is already one of Europe’s most prized footballers after an excellent season with RB Leipzig.

Amid Leipzig’s unsurprising reluctance to sell this summer, Nkunku would likely demand a higher transfer fee than Benfica’s £85million for Nunez. But Liverpool cannot sign both players and securing Nkunku would be a statement of intent from United.

Scamacca has emerged as one of Europe’s breakout stars and is regarded as one of the continent’s best young strikers alongside Nunez.

The 23-year-old netted 16 Serie A goals while playing for mid-table Sassuolo last season and has started to become strongly linked with a Premier League switch.

Scamacca stands at an imposing 6ft 5in, making him an ever-present aerial threat and perfect target man. He’s also a willing runner into channels and is an excellent team player.

Arsenal are strongly rumoured to be interested in the Italy international but we think Scamacca would fit right in at Old Trafford.

Gianluca Scamacca has just scored another absolute rocket for Sassuolo 🚀

Pick that one out 😳 pic.twitter.com/akmSjHcTIQ

Already frequently linked with a move to Old Trafford in recent months, Osimhen would be an eye-catching signing for Ten Hag and United.

The Nigeria international has established a reputation as one of Europe’s most exciting forwards with his dazzling form for Napoli.

Osimhen has notched a respectable 28 goals in his first two seasons in Italy, 18 of which came in 2021-22. Blessed with blistering pace and an ability to run with the ball and take defenders on, he’d be perfectly suited to the English game.

Napoli have qualified for next season’s Champions League, which may make Osimhen think twice about a move to Old Trafford. But the 23-year-old is surely destined for a big move sooner rather than later.

While his name hasn’t been bandied about like Nunez or Nkunku, Lyon forward Dembele does reportedly feature on United’s list of transfer targets.

After registering 22 goals and 5 assists in Ligue 1 last term, he’ll be in the club’s thinking if they have to abandon the pursuit of their first-choice preference Nunez.

The 26-year-old striker can also feature on the wing to cover United’s lack of wide players, something that would surely appeal to Ten Hag. 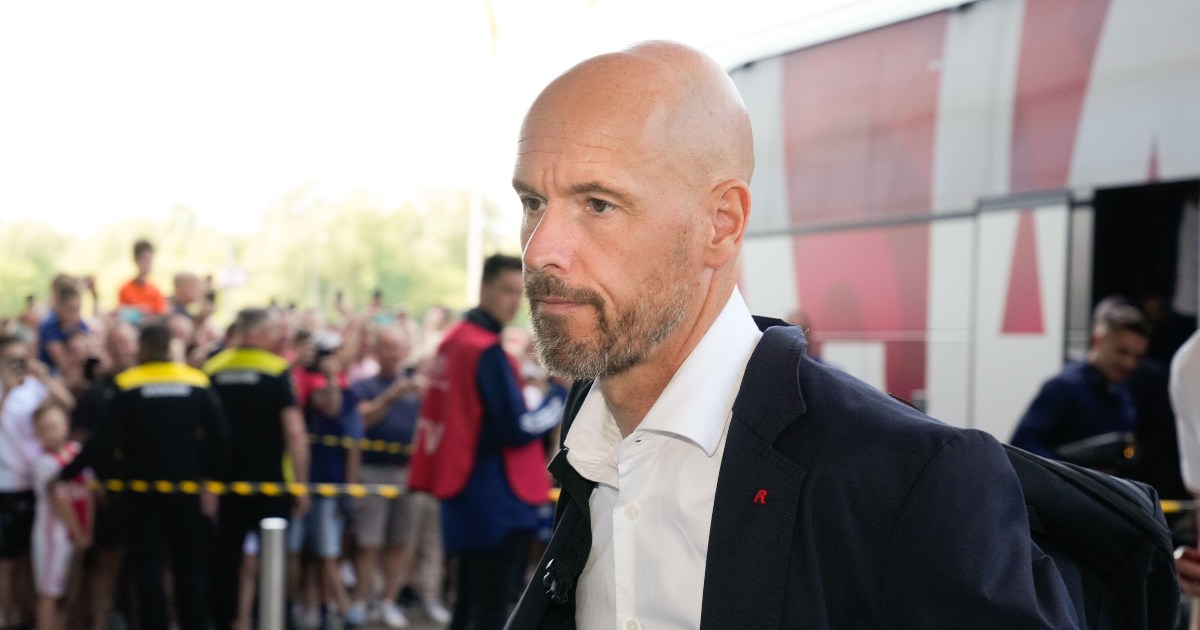 READ: 7 Manchester United players who could be discarded by Erik ten Hag

Awoniyi’s Liverpool past may count against him in the eyes of the Stretford End regulars but it shouldn’t – he’s developed into a classy, effective attacker for Union Berlin over recent years.

The Bundesliga upstarts finished fifth in the Bundesliga this season, and Awoniyi notched 20 goals in all competitions, 15 of which came in the league.

He also chipped in with five assists across all competitions, taking his goal contribution tally to 25 from 43 games.

There’ll be some who will point to various players who couldn’t translate their Bundesliga form to English football but the 24-year-old is capable of holding the ball up and making darting runs in behind.

He’s got the credentials to become a brilliant all-round striker and Awoniyi has a significantly different profile to United’s recent signings. Which might not be a bad thing.

Toney might not be the flashiest option available to United but he’d be a canny acquisition.

After scoring 33 goals to help Brentford earn promotion from the Championship in 2020-21, he didn’t fail when making the step up to the Premier League last season.

Boasting a turn of pace and a sense of strength and physicality, Toney has all of the must-have qualities to be a modern-day striker. And he’d inject some much-needed energy into United’s frontline.

This would be a sensible signing as United look to close the gap on their top-four rivals.

Having missed most of the 2021-22 season with injury, Calvert-Lewin’s excellence over the previous two campaigns has been slightly forgotten.

Under the guidance of Carlo Ancelotti, the striker scored 13 and 16 league goals respectively and earned himself an England call-up. Strong, good in the air and possessing a brilliant work rate, he was sorely missed by Everton last year.

As a well-rounded striker, it’s no surprise some top clubs are circling Calvert-Lewin and United could do a lot worse than signing the 25-year-old.