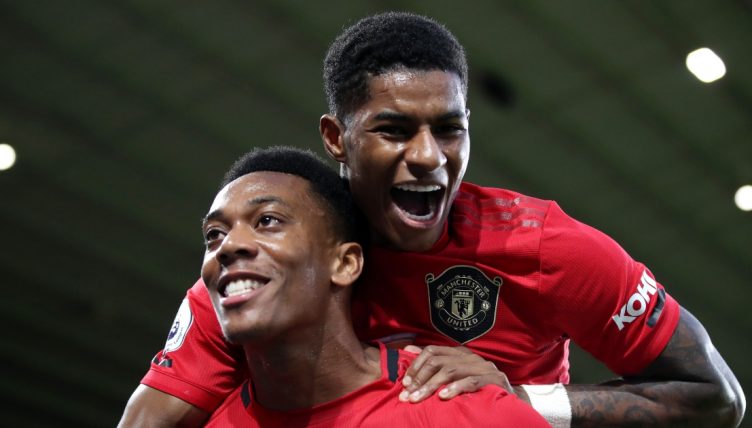 Martial joined United from Monaco in a £36million deal in 2015 and made an immediate impact, scoring a brilliant goal against Liverpool on his debut.

Rashford, who came through United’s academy, made his senior debut in February 2016 after Martial picked up an injury and scored twice against FC Midtjylland in the Europa League.

The duo established themselves as first-team regulars and fan favourites at Old Trafford due to their eye for goal and brilliant skillset.

After struggling throughout Jose Mourinho’s tenure, they both recovered their best form under Ole Gunnar Solskjaer and excelled in the 2019-20 season.

But they’ve both been heavily criticised for their performances in recent months and are no longer one of the first names on the team sheet.

Rashford still remains at Old Trafford but Martial has been deemed surplus to requirements, joining La Liga side Sevilla on loan until the end of the season.

Using data from Transfermarkt, we’ve compared their United stats in all competitions from the day that Rashford made his senior debut.

Marcus Rashford introduced himself to the world 🙌

A dream debut, and a sign of what was to come 🔥 pic.twitter.com/YkrndnGe1v