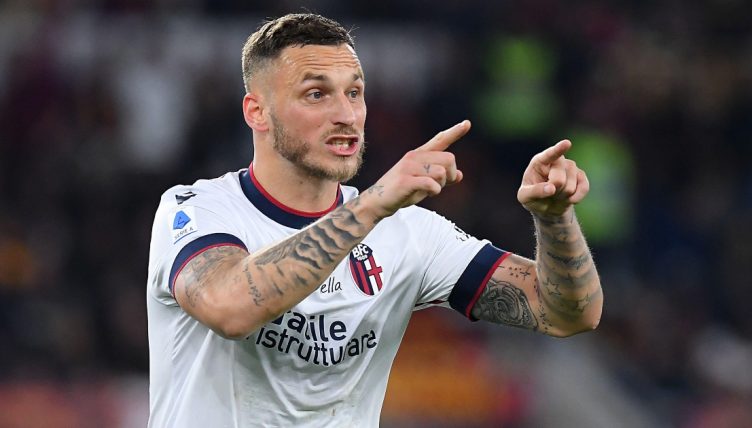 Manchester United have turned their attentions to Marko Arnautovic in an attempt to bolster their forward line – but does he represent an upgrade on their current options?

United scored just 57 Premier League goals last season, and their first of the 2022-23 campaign was an own goal, while 18-goal Cristiano Ronaldo is looking to leave Old Trafford.

The Red Devils are keen on Ajax winger Antony but are refusing to meet the €80million asking price and have now been linked with Arnautovic.

It would be a surprise transfer; while the Austria international has Premier League experience with Stoke and West Ham, it’s been three years since his last spell in England.

But the 33-year-old has played under both Erik ten Hag and Steve McClaren at FC Twente and scored 14 Serie A goals for Bologna last season. This form has attracted interest from Italian giants Juventus.

United have seen their opening bid of around £8million rejected by Bologna, but Danijel Arnautovic – Marko’s brother and representative – is hopeful an agreement can be reached.

“It is true that there is an offer from a well-known club,” he told Austrian newspaper Kurier, not wanting to outright name United as the club in question. “I’m in contact with Bologna to see if that can be realised.”

United are in need of cover and competition up top, with Ten Hag having been forced to field Christian Eriksen as a false nine during their opening day defeat to Brighton, and Arnautovic would be a cheap and experienced signing.

But how do his numbers stack up against the forwards currently at Ten Hag’s disposal? We’ve compared Arnautovic’s Serie A stats for the 2021-22 season with the Premier League stats of United’s current options over the same period.

Note: Anthony Martial’s stats are from his La Liga appearances during his loan spell at Sevilla as he only played 210 league minutes for United in the first half of last season. 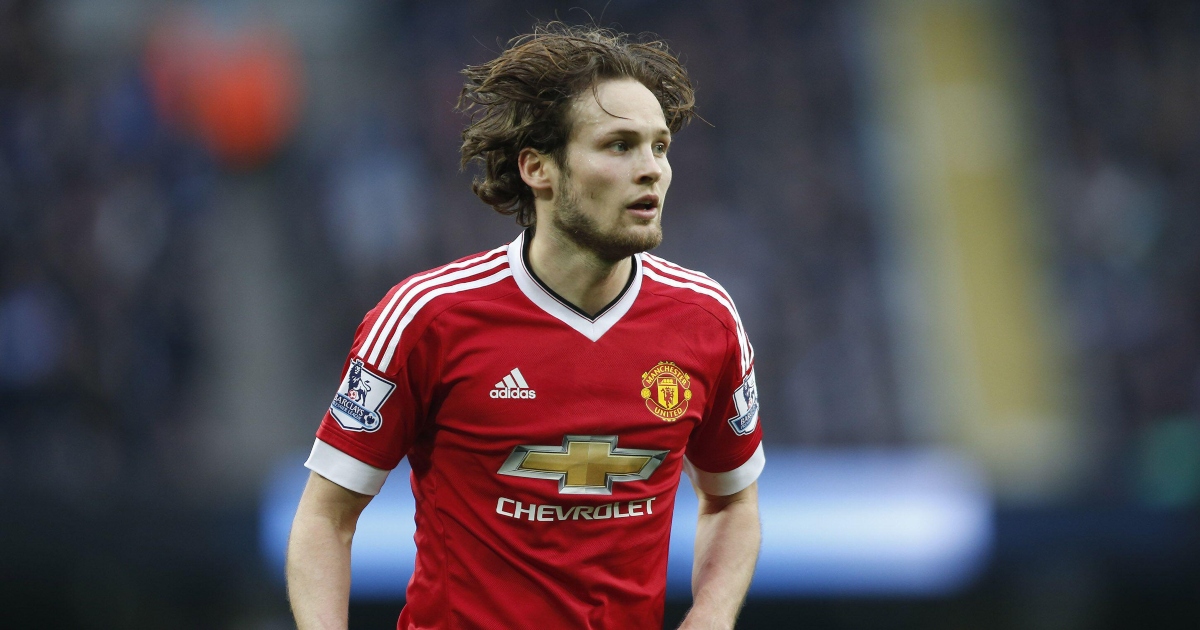 Marko Arnautovic scores a marvellous goal for Austria against Israel with a brilliant turn and finish 🎯 pic.twitter.com/aimjd01mtS

Can you name every player Sir Alex Ferguson used in his last Man Utd season?