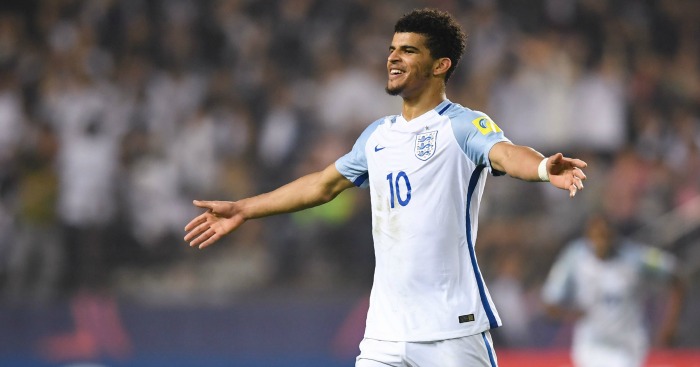 Liverpool will be rubbing their hands with glee after Dominic Solanke displayed his potential by winning the Golden Ball as England won the Under-20 World Cup.

Solanke will move to Anfield this summer once his Chelsea contract expires and will have no doubt caught Jurgen Klopp’s eye with his performances in South Korea.

The 19-year-old scored four goals including decisive strikes in the quarter-final and semi-final, and he follows in the footsteps of some icons of the game by being named the best player at an Under-20 World Cup. 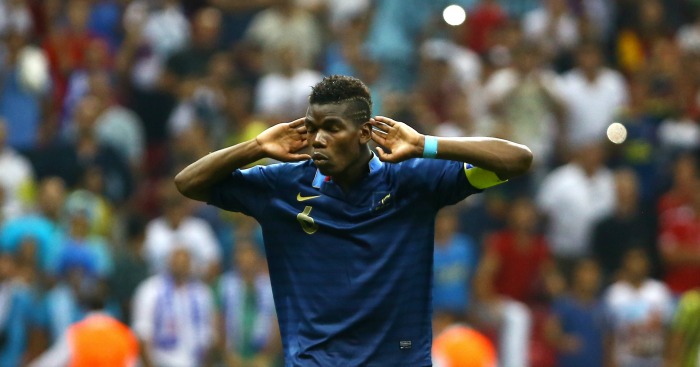 We’re not saying Solanke is going to become the most expensive footballer in history, but, y’know, he could.

Pogba, coming off the back off establishing himself at Juventus in his first season in Serie A, captained France to glory in Turkey as Les Bleus beat Uruguay on penalties in the final. We don’t really need to tell you what the midfielder has since gone on to achieve, do we?

Argentina have failed to win a major international tournament at senior level since 1993, but they have thrived at youth level, winning the Under-20 World Cup five times in that period.

The class of 2007 emerged as champions in Canada thanks to the six goals of Aguero, who finished as the tournament’s top scorer. The Manchester City hero had just enjoyed his debut season at Atletico Madrid and since that tournament has scored over 15 goals in all competitions in every campaign.

Giovanni Dos Santos, formerly of Barcelona, Tottenham and, erm, Ipswich, claimed the Bronze Ball that year as the third best player at the tournament. 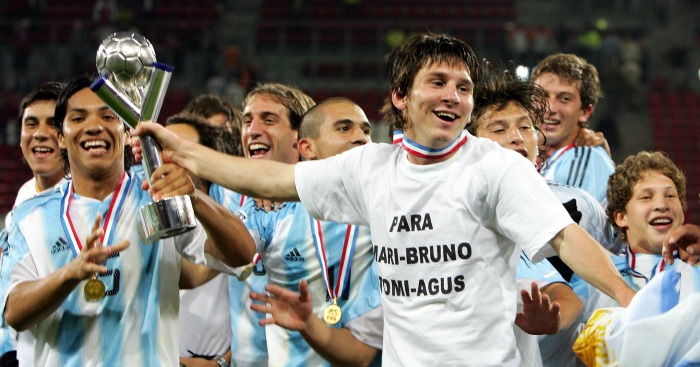 When people say, “Oh, Lionel Messi can’t be the best player of all time, he’s not won a World Cup,” they conveniently forget about his heroics in the Netherlands in 2005, don’t they?

Messi’s six goals ensured he finished the tournament as top scorer, with two penalties in the final against Nigeria firing Argentina to victory.

Runner-up to Messi in the vote for the Golden Ball was a certain John Obi Mikel.

A tournament dominated by two great Argentinian hopes who ultimately failed to live up to their potential.

Saviola fired the hosts to the title with an incredible 11 goals in six matches, including two hat-tricks. However, despite going on to play for both Barcelona and Real Madrid, the forward never went on to replicate that form at senior level.

Finishing runner-up to Saviola was another player who was given the poisoned chalice of being anointed The New Maradona. Andres D’Alessandro was outrageously gifted yet infuriatingly inconsistent – but they’re the best players, right? – and went on to win only 28 caps for Argentina’s senior side. He did help Portsmouth pull off a great escape under Harry Redknapp, though. 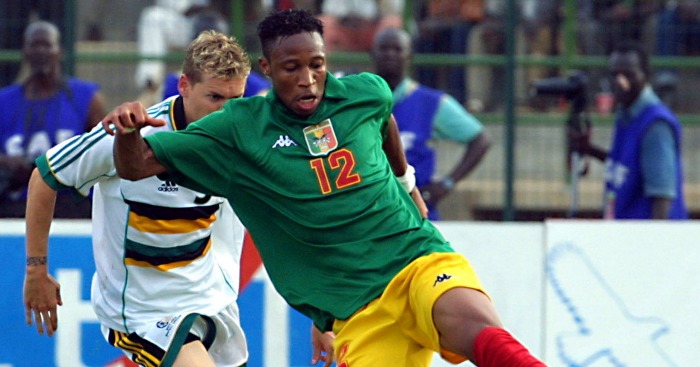 Mali finished third in Nigeria, losing in the semi-finals to the eventual winners, Spain. Keita starred for the African side in midfield but is a good example of how it can often take young players longer than expected to fulfill their potential.

The following season he made his debut for Marseille, but Keita dropped down a division by joining Lorient at the end of the campaign. Keita finally came to wider prominence with Sevilla in 2007 before winning the Champions League twice with Barcelona.

Completing the strange list of Ipswich players claiming the Bronze Ball, Pablo Counago was voted the third best player at the tournament. 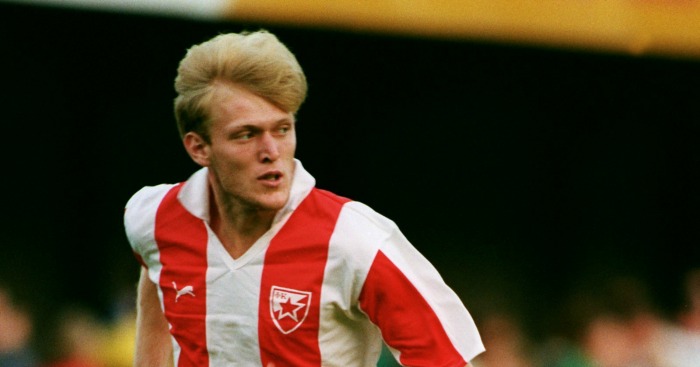 “If this lad makes it as a professional footballer, I’ll eat my coaching certificate” Miroslav Blazevic, Prosinecki’s first coach at Dinamo Zagreb, infamously said about the chain-smoking playmaker.

Prosinecki was Yugoslavia’s creative lynchpin as they won the tournament in Chile and went on to be brilliantly enigmatic for 13 clubs, including Real Madrid and Barcelona. He even earned the honour of being named as one of our favourite playmakers of the 1990s.

Zvonimir Boban won the Silver Ball before going on to win the Champions League with AC Milan as Serie A hit its 1990s peak.

A precursor to his inevitable greatness. Argentina claimed their first title in Japan thanks to the inspiration of Maradona – by then already a full international with the senior side – who scored in all but one match.

It’s impossible to sum up the rest of his career, but it involved ludicrous moments of brilliance, spectacular instances of controversy and the status as one of the greatest footballers of all time.