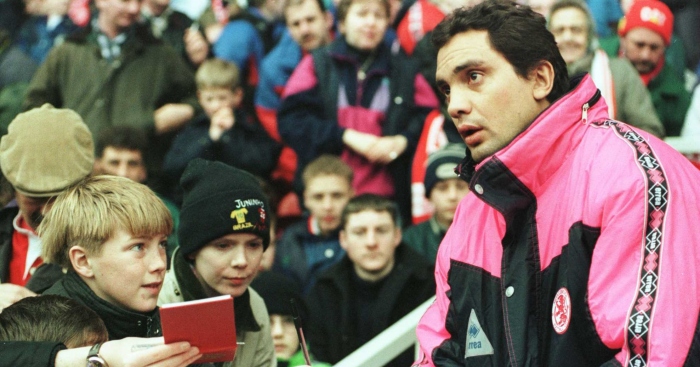 Some clubs have seen their time in the Premier League dominated by weird signings, but for Middlesbrough, weird was often the norm.

Boro’s time in the top-flight has been so confusing that their bad signings were mostly explicable and yet some of their good ones were weird.

In picking out 13 of the hardest to explain we’ve even had to leave off the ones that were just plain disasters – and there were a lot of those – as well as that odd period outside the Premier League when Gordon Strachan signed the population of Scotland just for kicks.

Do you remember Marlon King’s Middlesbrough spell? Of course you don’t. No one does.

Managed to cut short a loan spell with the team who eventually finished 17th in order to join the team that finished 19th. 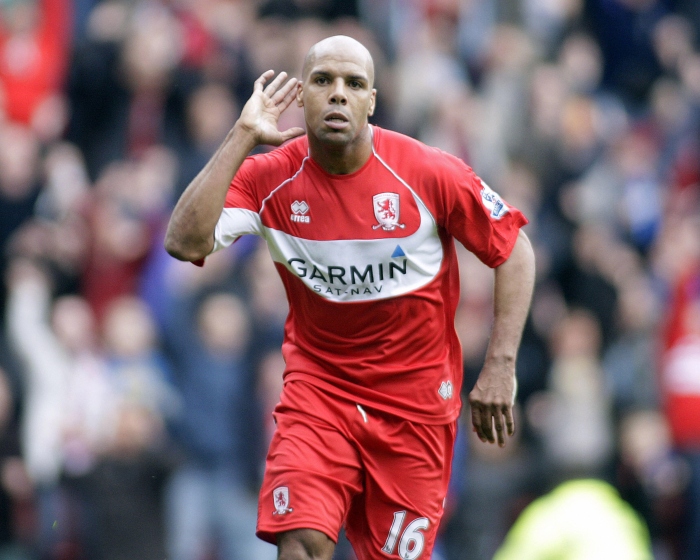 It turns out it might be possible to play too much football.

Wright, best known for being very, very short, had played more than 250 Premier League games for Aston Villa by the time he arrived at the Riverside, so people probably expected him to play – if not as many as 250 games – more than two.

The weird thing about Carlo Nash’s arrival at Middlesbrough is that he actually played for the club.

In seven seasons with four other Premier League clubs in the years after leaving Boro, the goalkeeper racked up a grand total of 0 appearances.

By contrast, his three games under Steve McClaren must make him feel like a relative ever-present.

Yes, even smaller Premier League clubs have been able to attract unlikely players in the recent big TV money years, but Valdés was still an odd one.

The keeper had given the impression during his time at Manchester United that he didn’t much care for football any more, and yet Boro jumped to the front of the queue to ensure he would come in and banish promotion keeper Dimi Konstantopoulos to the bench.

Nearly two years on, Konstantopoulos is still around. Valdés retired after Boro’s relegation in 2017. 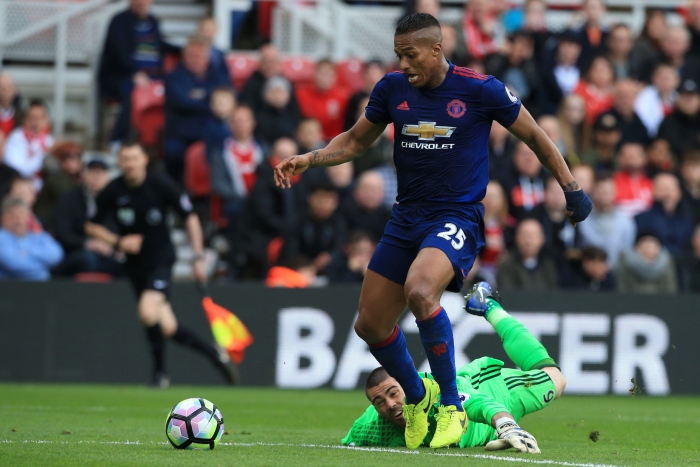 Juninho’s first Middlesbrough spell was ambitious, but not unreasonable: Teesside might not have been the obvious destination for a playmaker fresh over from São Paulo, but it’s not unheard of for such players to join a smaller club before moving on to a European giant.

The second time, on loan from Atlético Madrid, was – if we’re being generous – the player being given a chance to get back into his groove, even if Atléti were relegated in his absence.

Going back for a third time, though, just makes us think he didn’t realise there were other clubs.

Another for the ‘how did he end up there?’ pile, Champions League finalist Mendieta didn’t just end up in the North East, he stayed there for years, even after ending his playing days.

When you look at Mendieta, the well-travelled and gloriously-coiffed midfielder from the Basque Country, you probably don’t think of him as an obvious contender to settle down and raise a family in Yarm, but sometimes football doesn’t make sense.

After the success of Juninho and the, erm, existence of Emerson and Branco (more on him later), Boro must have felt it was worth the one in three chance of Arthuro being a gem for the club.

Sadly, one in three was still higher than his games-per-year record for the club. We’re sure there was a reason for his arrival, but we haven’t been able to find it just yet.

Branco was an important part of Brazil’s World Cup winning team of 1994, but Middlesbrough might have stopped to ask themselves why it was so easy for them to coax him over a couple of years later.

While other teams were sacking managers, Boro did the same to players, binning off the Brazilian with eight months left on his contract.

The Guardian spoke of Branco having “a belly as big as his pay-packet,” but he did at least score for the club – direct from a corner, with more of a walk-up than a run-up. Class is permanent.

With all due respect to Skoda Xanthi, they’re not the sort of club you should be failing a drugs test against unless your name is Abel Xavier and you’re really committed to alliteration.

With all due respect to Middlesbrough, there’s no obvious reason for re-signing Abel Xavier after he’s served a ban for failing a drugs test following a match against Skoda Xanthi.

Rumour has it that when Croatian World Cup star Bokšić rocked up at the Riverside, he wasn’t exactly enamoured with the prospect of playing up front with Noel Whelan.

He is said to have asked a club secretary how much his strike partner was earning, and how much he had left on his contract.

We can believe Bokšić will have been considered important enough to be given the answer, and we can also believe he went back the next day to hand over a cheque – enough to pay up the Englishman to “f**k off”, as the story goes.

Ultimately Whelan did stick around beyond the September 2000 game around which the story is said to originate, but it took until the end of November for the pair to start together again. 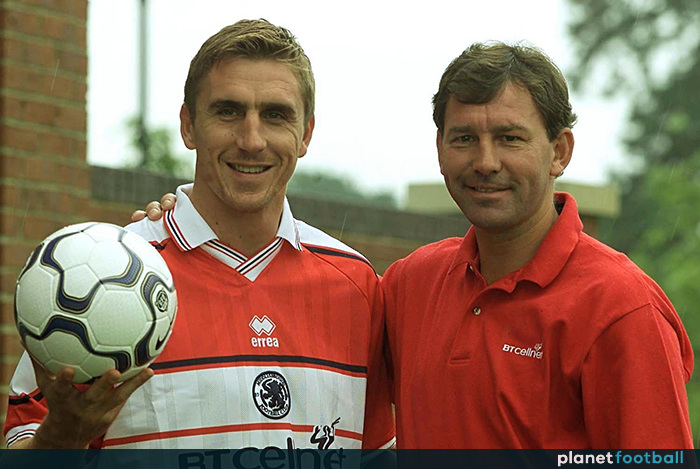 How many players have gone from scoring in a Champions League final victory to joining Middlesbrough, with no club football in between?

Ravanelli had some fantastic moments, not least a hat-trick on his debut against Liverpool, but the fact that he even made it to Teesside still seems odd.

You know what’s even weirder? The ‘White Feather’ played more times for Derby than for Boro, which is pretty special when you consider no one remembers him playing for Derby at all.

READ: Fabrizio Ravanelli: I loved everything about my season with Boro

Even Juninho seemed confused to see the 2002 Seleçao member sit on the sidelines after joining, saying he couldn’t figure out why Steve McClaren never welcomed him into the first-team.

The midfielder was a member of Brazil’s squad before joining Middlesbrough from São Paulo and after leaving for Santos, but for the few months in the middle he was nowhere to be seen.

Maybe he was just locked in a toilet for a few months or something.

Sometimes you find yourself short a man for a game of five-a-side and have to do a quick whip-round to see if any of your regular players knows someone who can play a little.

With all due respect, this probably isn’t an approach you should take when it comes to Premier League football.

Debève was an old pal of Boro defender Franck Queudrue from back when the pair played together for Lens. So, with Boro looking to bolster their midfield in 2002, the defender encouraged them to contact Lens (sorry) to secure his services.

Obviously it didn’t pan out too well. Picking up a player just because he’d scored a Champions League goal against Arsenal more than three years prior was akin to a club signing Marco Ambrosio in 2007. Boro were victorious in Debève’s first game, but lost each of his other five.