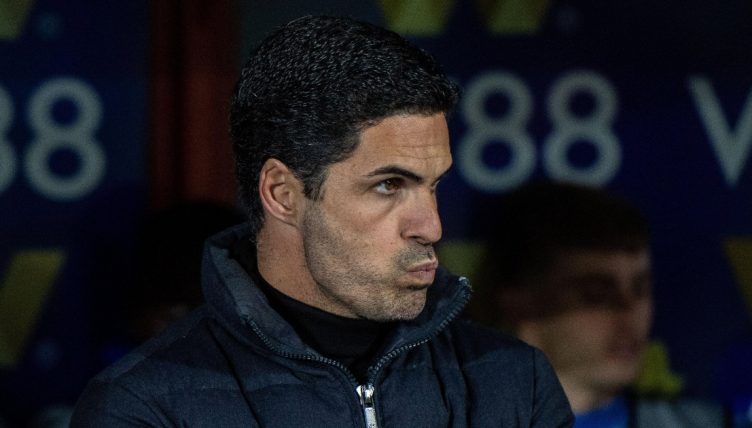 Mikel Arteta has completed his second full Premier League campaign with Arsenal – but how do his stats now compare to Frank Lampard’s record at Chelsea?

Unlike Arteta, Lampard struggled to survive at his former club and was sacked by Chelsea part-way through the 2020-21 season.

That turned out to be a wise decision for the Blues as Thomas Tuchel led them to Champions League glory a few months later.

While Arteta is supported by the Arsenal board, he hasn’t had it easy and has struggled at times. He managed to get his team firing on all cylinders in 2021-22 but poor results towards the end saw them fall short of the top four finish that fans craved.

“When we look back on what we’ve done, I think everybody will agree that we did more than was expected, for sure,” Arteta said at the end of the season.

“A club, a team, with that age bracket and the starting 11 that we have put on that pitch, it hasn’t been done in this league, so it’s something that they’ve done.

“That’s a credit to the team for what they have delivered. The thing is, where we want to be is not where we are today; we want to be the best and that gap is still really big.

So, how do Arteta’s stats square up against those that got Lampard sacked at Chelsea? We had a look on transfermarkt to find out, calculating numbers such as win percentages and the number of goals conceded per game.

We’re only using Lampard’s stats with Chelsea here and divided the numbers into PremierLeague and other competitions before providing an overall total. 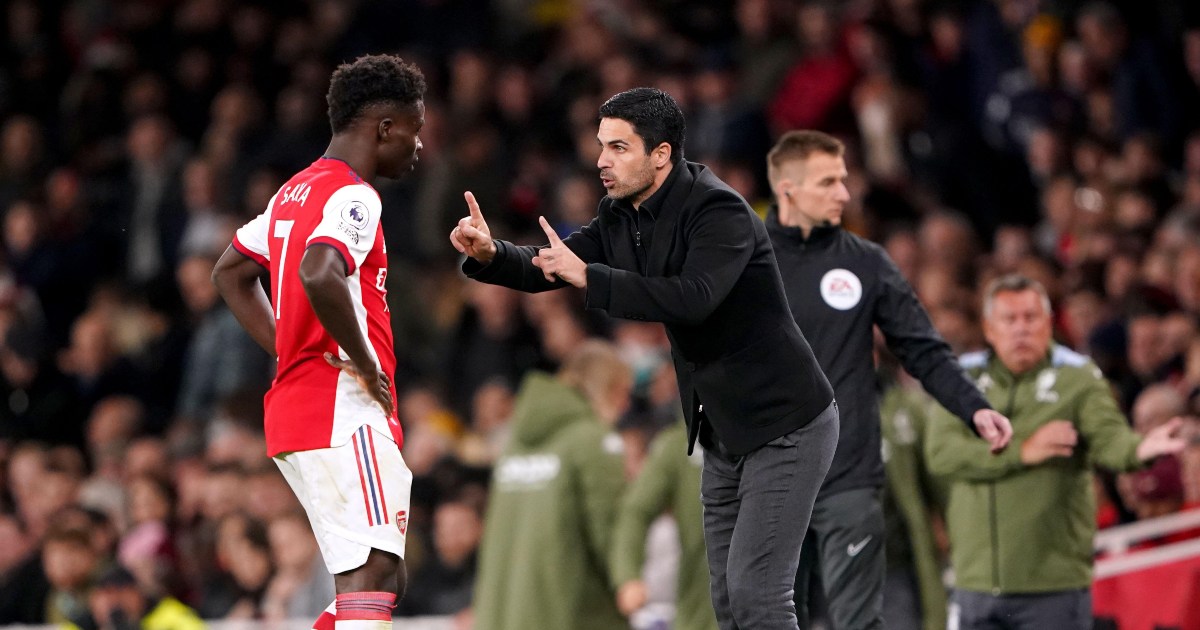 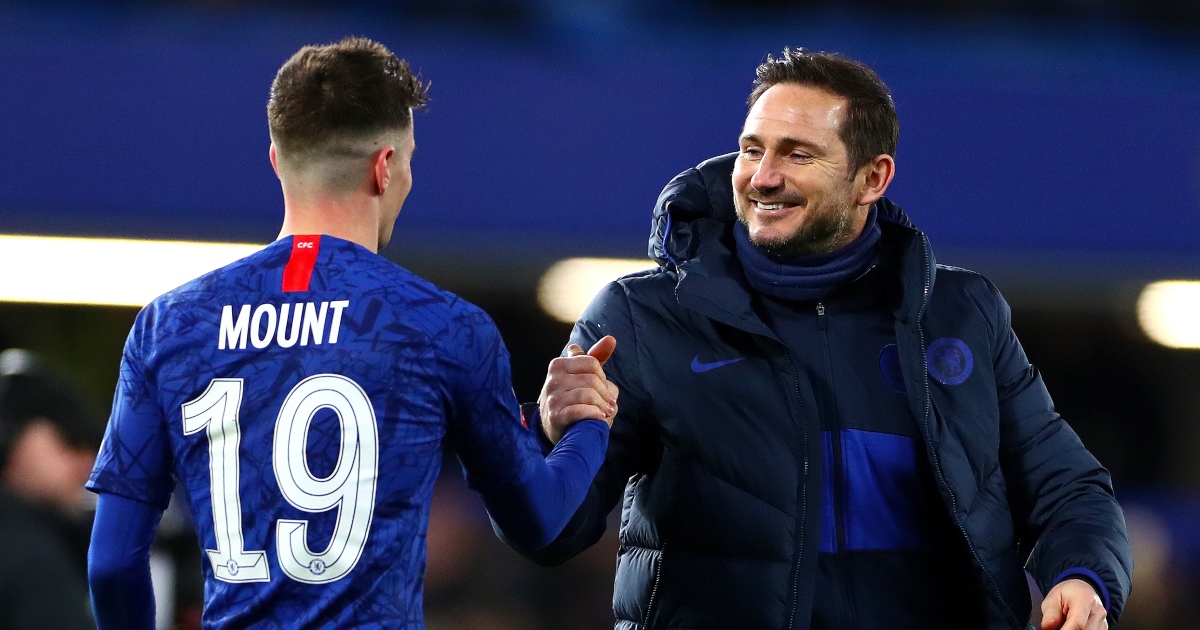