Bakker next? The 10 Dutchmen to play for Newcastle – & how they fared 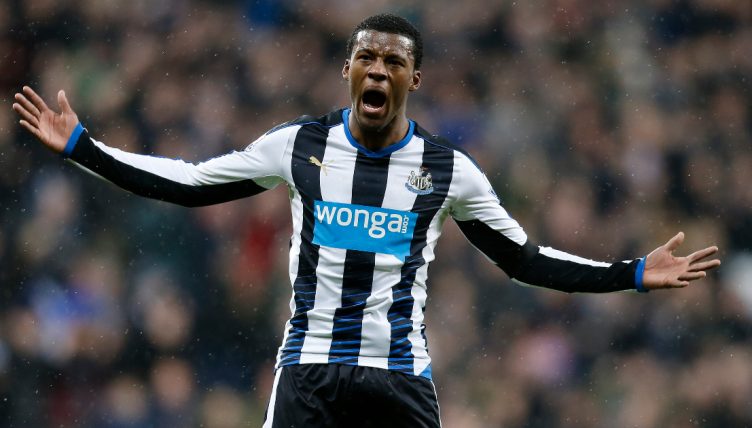 Newcastle United have a lot of money and they’re not afraid to use it, with a reported move for Dutch left-back Mitchel Bakker on the cards.

The 21-year-old Bayer Leverkusen defender may make the move to St. James Park as the big-money project gets well underway, and he could be joining a long line of Dutch players to wear the famous black and white stripes.

The previous 10 Dutchmen to play for the club have had mixed results, with some footballing legends, relegated flops and Champions League winners amongst them. Here’s how they got on.

Newcastle were pretty good in the 1990s, with the likes of Faustino Asprilla and Alan Shearer on the books, and it was in 1997 when they picked up what they thought was the next big thing, Brain Pinas.

Joining from Feyenoord’s youth team, Pinas failed to make a single appearance in his one season, returning to Rotterdam a year later.

Even he wouldn’t remember his time there.

An NAC Breda legend, Karelse joined Newcastle in 1999 after over 380 league games in 13 years at the Dutch club.

The goalkeeper joined a Newcastle squad with Steve Harper and Shay Given under fellow Dutchman Ruud Gullit, so opportunities were very limited.

He played just three league games for the club in four years, but kept a clean sheet away at Arsenal when they were actually good. Fair enough.

A stark contrast to the previous two, the Barcelona legend joined Newcastle on a free transfer in 2004, after scoring 124 goals in 249 games for the Catalan giants.

The striker made the move to Tynecastle after being impressed by the Geordie faithful during a pre-season friendly a few years before, and the idea of Kluivert and Alan Shearer in the same team was a mouth-watering prospect.

He surprisingly only spent a year at the club, scoring 13 times before being released, but he remains well respected amongst Newcastle fans and has fond memories of the club.

“(Sir) Bobby Robson signed me, and I was really grateful that such a big coach wanted a player like me, and I’m really glad I signed for Newcastle,” Kluivert later reminisced.

"I have to thank Sir Bobby Robson"

Patrick Kluivert opens up on his spell with Newcastle.

The Dutch goalkeeper became something of a cult hero in his 12 years at the club, where he played 184 times.

Signed as a youth player from ADO Den Hag, Krul was initially a backup who worked his way into the team under Alan Pardew, and eventually won the number one spot.

Krul would be first-choice for a while before picking up a long term injury, and a few loan spells before a permanent move to Brighton followed.

Still in the Premier League, Krul is the No.1 at fellow strugglers Norwich City. He made it into the Dutch National team setup, famously coming on as a substitute for a penalty shootout in the 2014 World Cup against Costa Rica, where he saved two penalties as the Netherlands won.

An admirable figure when it comes to delivering sh*thousery. 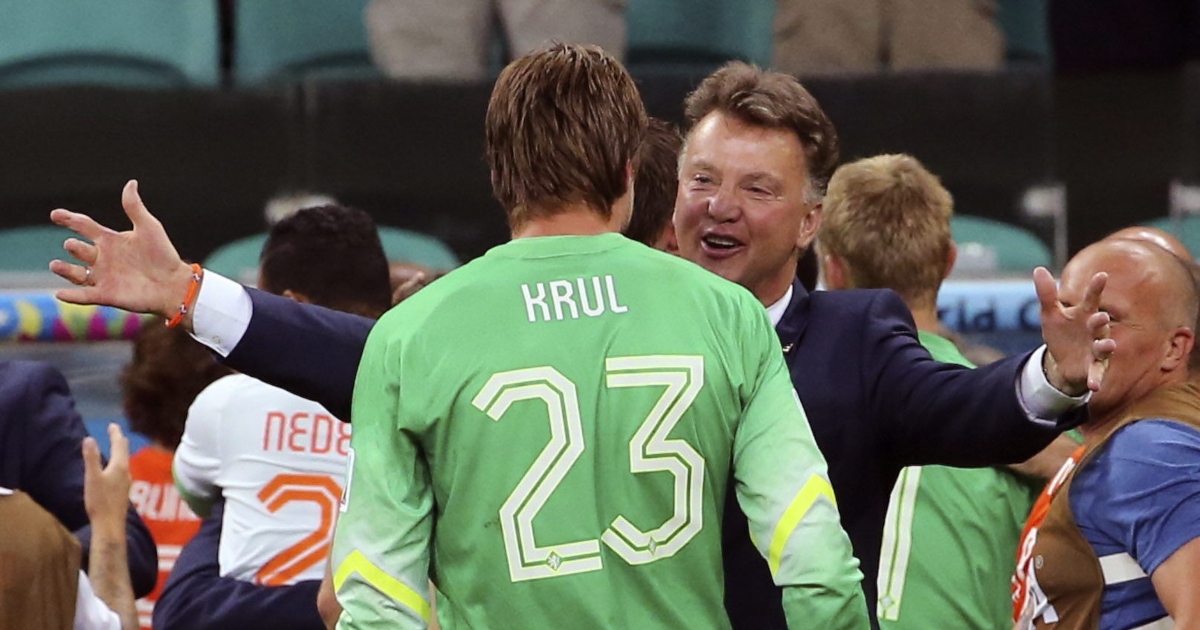 One of a number of full-backs who would play for both Sunderland and Newcastle in their career, Van Aanholt spent one month on loan at the club from Chelsea in January 2010 to cover for Jose Enrique, who was out injured.

The left-back played seven league games which were fairly uneventful, before returning to the Chelsea loan farm.

He would go on to score in a 3-0 win over Everton for Sunderland, a result which relegated Newcastle. Maybe they should’ve kept him.

One of two De Jong brothers who would play for the club within a year, the imposing striker failed to score in his 12 appearances during a loan spell from Gladbach in 2014.

Eight years later, and he’s somehow starting for Barcelona. Never give up on your dreams. 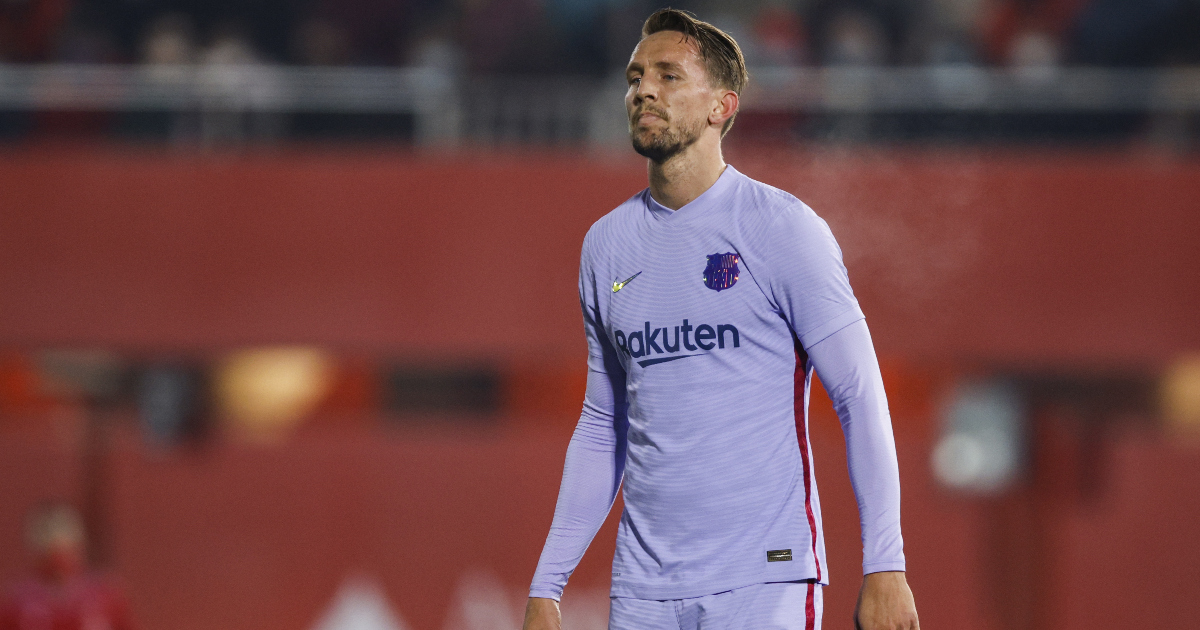 Not long after his younger brother failed to impress anyone, Newcastle surprisingly went for the midfield De Jong, signing for around £6million in 2014, and he was instantly made vice-captain.

Siem De Jong was pretty good at Ajax, but was anything but in the Premier League, scoring just one goal in 22 league games in an injury-plagued spell.

After just two seasons, he moved back to the Eredivisie on loan with PSV, before eventually returning to Ajax on a free transfer.

If you’re related to a De Jong, do not sign for Newcastle.

After appearing at the 2014 World Cup as a right-back under Louis van Gaal, Newcastle spent around £6million to sign the defender from Feyenoord.

Janmaat was a decent performer at times, but his hot-headedness didn’t do him any favours. He once missed four games with broken fingers, after punching the wall at half time when 3-1 down to Southampton and substituted off.

His relationship with the fans was chaotic, as he had to be held back when arguing with the travelling support after a 1-0 loss to Stoke, and despite scoring in his final game for the club against Spurs, was greeted with an obscene finger gesture amid the celebrations.

A solid player overall, he joined Watford for around £7.5million after Newcastle were relegated in 2016. He later stated that “Newcastle fans expect too much and moan too quickly,” which is sure to get them to like him again…

One of the best players here, Wijnaldum became a popular figure during his one season at the club, despite it ending up with the Magpies being relegated.

Scoring 11 goals from midfield, Wijnaldum was the standout player in a poor team, and his performances meant that Liverpool swooped in after Newcastle dropped to the second tier.

He joined Newcastle for £14.5million after captaining PSV to the Dutch title, and Liverpool paid close to £25million to prise him away from Rafa Benitez.

Wijnaldum would go on to win the Premier League and Champions League, but he might never have ended up in England were it not for Newcastle and Steve McClaren.

Yet another left-back, Willems was actually quite good in his brief spell at the club. Having joined on a season-long loan from Eintracht Frankfurt in 2019, the then 25-year-old was ever-present, and scored against both Liverpool and Manchester City, before being ruled out for the rest of the season with a ligament injury in January 2020.

JETRO WILLEMS WITH AN ABSOLUTE ROCKET OF A GOAL 🚀 pic.twitter.com/fDdHTXcsYK