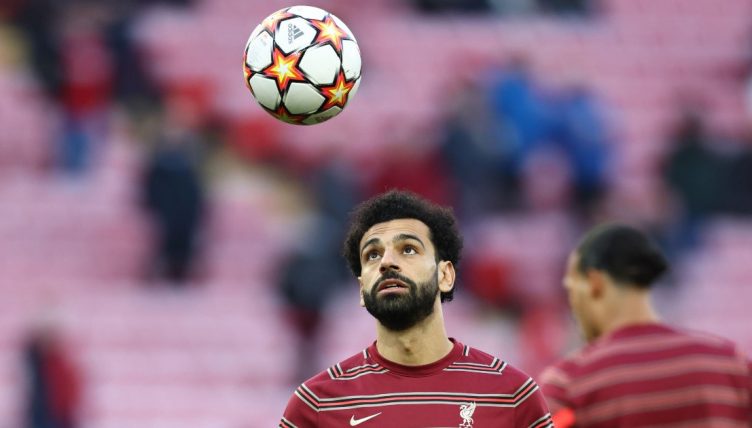 Liverpool’s Mohamed Salah has won his second Football Writers Association Player of the Year Award to honour his incredible 2021-22 campaign which has helped Liverpool threaten Manchester City’s grip on the Premier League.

Salah has become the first player to win the award twice since Cristiano Ronaldo won it in successive years in 2007 and 2008. In doing so, he joins an elite club of only nine individuals to have won the award multiple times, including legendary names like Tom Finney, Stanley Matthews, and fellow Liverpool legend Kenny Dalglish.

The Egyptian won his first award in 2018 for his incredible debut campaign in the 2017-18 season in which he broke endless club and league records.

He was marvelled as the signing of the season, a fact that only grew more apparent in the following campaigns.

“When journalists ask me what has singled Mo out this season, the obvious answer is goals,” Klopp wrote in a special letter to the Liverpool forward in the 2018 FWA awards event programme.

“Not too hard to answer, I guess you’d say. But I should probably explain what I mean by it,

“His goals have singled him out in the public and media world for extra attention and, of course, they are the most valuable thing on a football pitch but there has been so much more to Mo this season. His attitude has been outstandingly good.

“Humility is a huge thing. When you consider all the attention on him in this moment – not just for Liverpool but for his country as well where he is the superstar player – to be so normal and low key is a huge achievement.”

Far from a one-season wonder, Salah is fully deserving of his second FWA award. But how does his 2021-22 campaign compare to his debut season so far?

We’ve had a look at the stats and figures to find out. One thing is certain, however: Salah is some player.

The latest of @MoSalah's many assists was something to behold 😍👏 pic.twitter.com/ym4Lm9TTZy