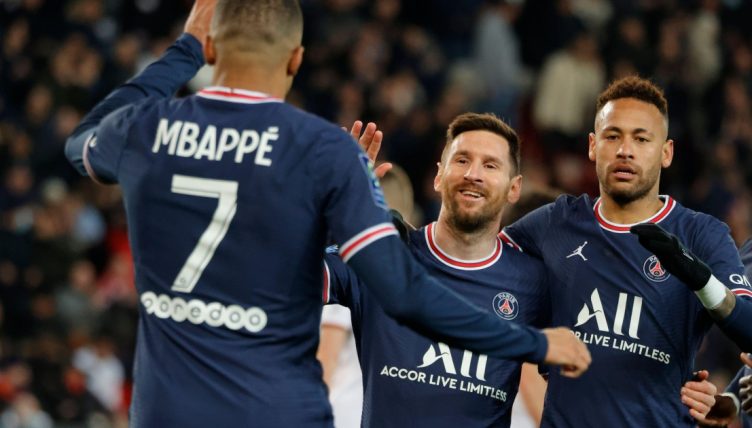 It’s no secret the best club sides have a galaxy of stars, with modern recruitment strategies allowing them to pick the most talented players from around the globe – but which squad is the most valuable in world football?

With the transfer market about to open, it would be no surprise if clubs in Europe’s top leagues spent over £1billion strengthening their squads for the 2022-23 season.

By far the largest portion of that spending will come from the Premier League. Widely accepted to be the richest league in world football, 17 of the 20 top-flight clubs in England feature in the top 50 most valuable squads worldwide (excluding Burnley, Watford and Norwich).

Naturally, a few of these inclusions will catch the eye. With Brighton above Marseille, Crystal Palace above Porto and Leeds above Lazio, it’s undeniable that even mid-table Premier League sides will have squads that eclipse some of Europe’s most famous names.

But it’s also a sign that the Premier League’s wealth is skewing the footballing landscape. Even sides like Lille and Benfica, that reached the knockout stages of the Champions League, are vulnerable to having their best players pinched by English vultures.

Elsewhere, it’s no surprise to see heavyweights such as Barcelona, Bayern Munich and Real Madrid take their customary place in the top 10 – but the fate of the Serie A clubs is more of an eye-opener.

Their highest-valued squad, Juventus, only comes in 12th and the likes of AC Milan and Napoli – both involved in the Serie A title race – rank behind Leicester City.

At the very top, the presence of Manchester City and PSG should shock nobody. Both are owned by obscenely wealthy states and have assembled squads that are the envy of teams across the world.

Liverpool’s third-placed position is a testament to the squad-building job that Jurgen Klopp’s done at Anfield, while Chelsea may see their squad valuation slide if the club’s current financial uncertainty continues.

Our list is dominated by the big European leagues, with only Ajax and Portugal’s big three providing variety – and there are no squads from outside Europe. You have to go down to 60th for our first non-European inclusion; Brazilian side Palmeiras.

Ultimately, this reflects the politics of world football where the most talented players eventually make their way to Europe. Nevertheless, it’s an intriguing list.

We’ve ranked the 50 most valuable squads in world football, according to their total valuation on Transfermarkt. 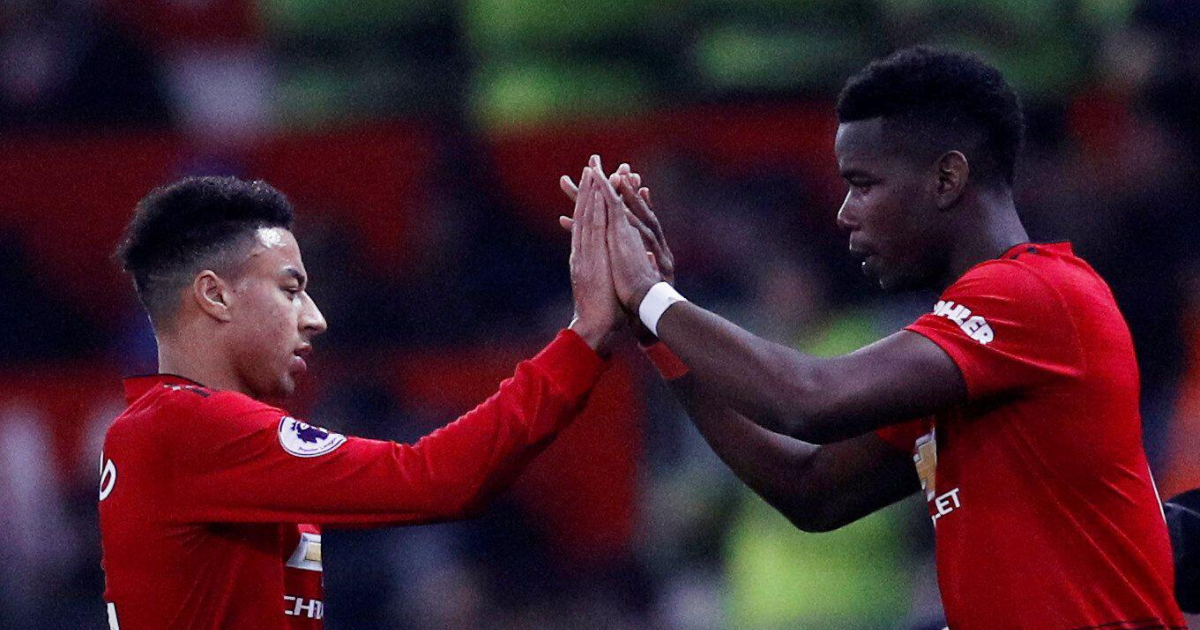 A wonderful team goal from back to front from Ajax 😍

A dream evening in Lisbon as they won 5-1 on the road! 💥#UCL pic.twitter.com/CKhx9FSFVW