How much legendary footballers would be worth in today’s market 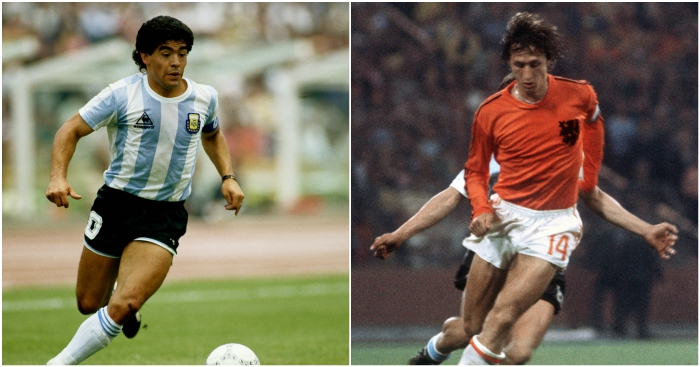 Neymar’s astronomical transfer to PSG in the summer had plenty of people debating how much legendary players of the past would be worth today – and we may finally have an answer.

PSG paid a mind-bending £200million to prise Neymar away from Barcelona in a transfer window which also saw Premier League clubs spend a record-breaking £1.4billion – a 22% rise on the previous year.

Back in 1973, Johan Cruyf – arguably the most influential footballer of all time – left Ajax for Barcelona for a relatively princely sum of £993,000, but even adjusting for inflation, that still works out at around £10million in today’s money – roughly one Jack Cork.

But giffgaff have attempted to use a more realistic calculation of former icons’ value, comparing the stats of this year’s big transfers with their legendary counterparts at the same age, to estimate their value based on their vital statistics, e.g. goals and clean sheets.

They add: ‘If players had won the highest individual honour in football, the Ballon d’Or, by the time they reached our sample age, we boosted their transfer fee by 36.6%, which was worked out using the average rise in market value for players after winning the prestigious award (with figures courtesy of Transfermarkt).’

The illustrations have been provided by the excellent Dan Evans. 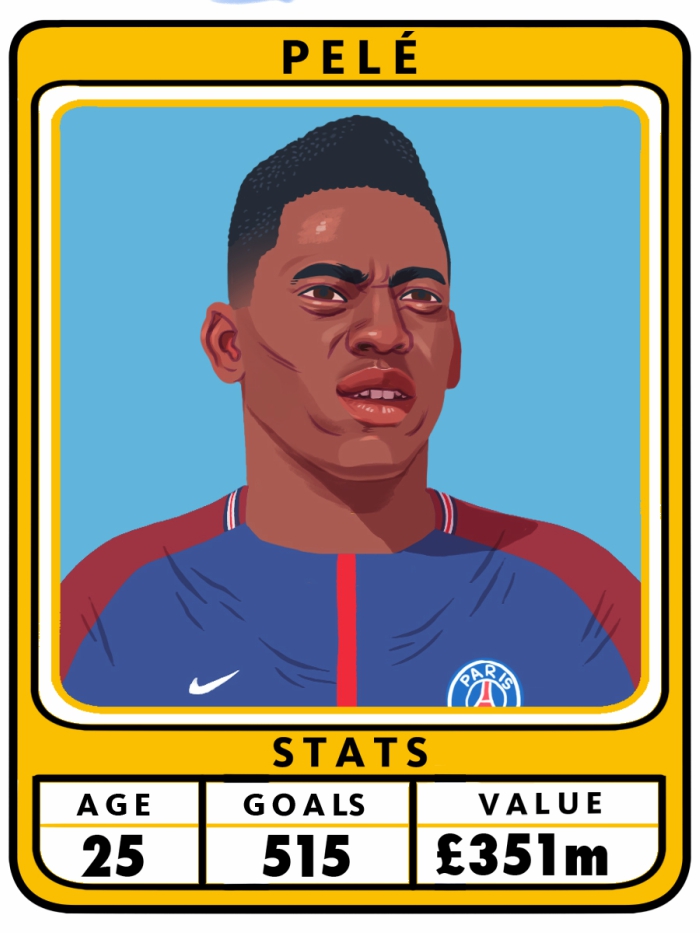 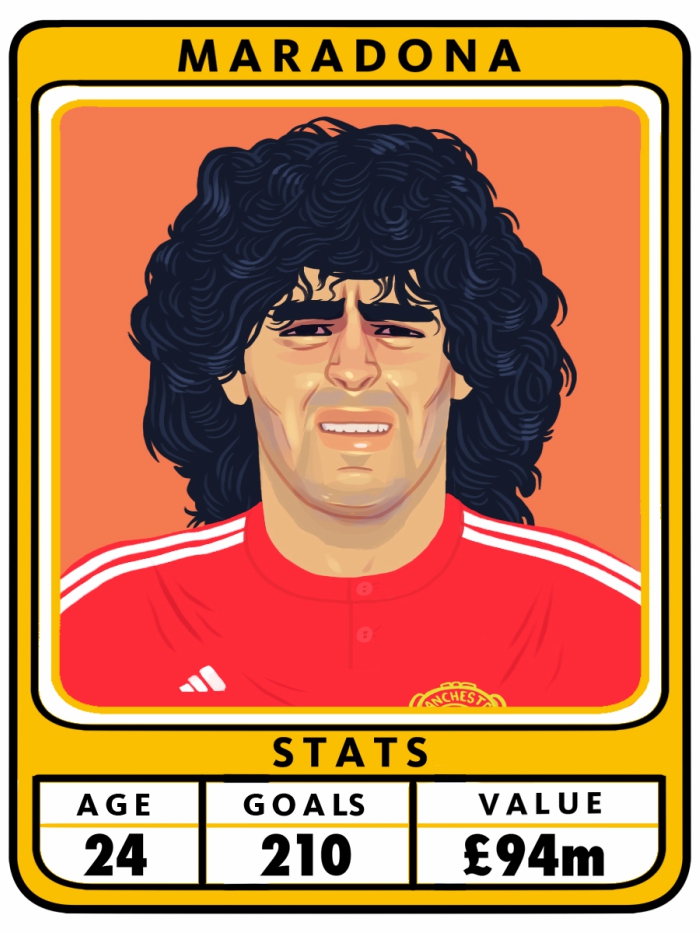 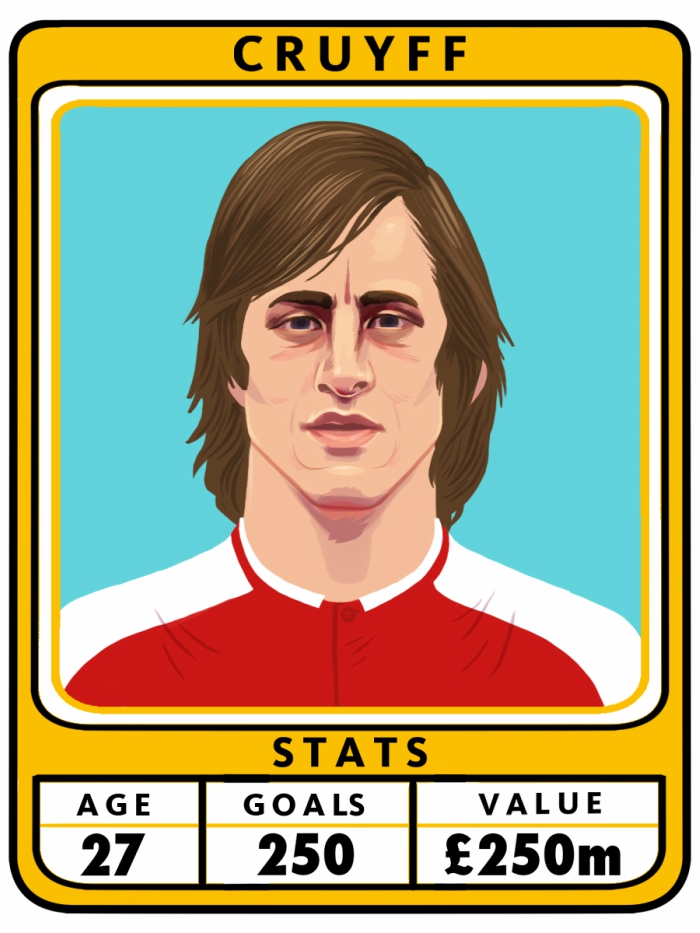 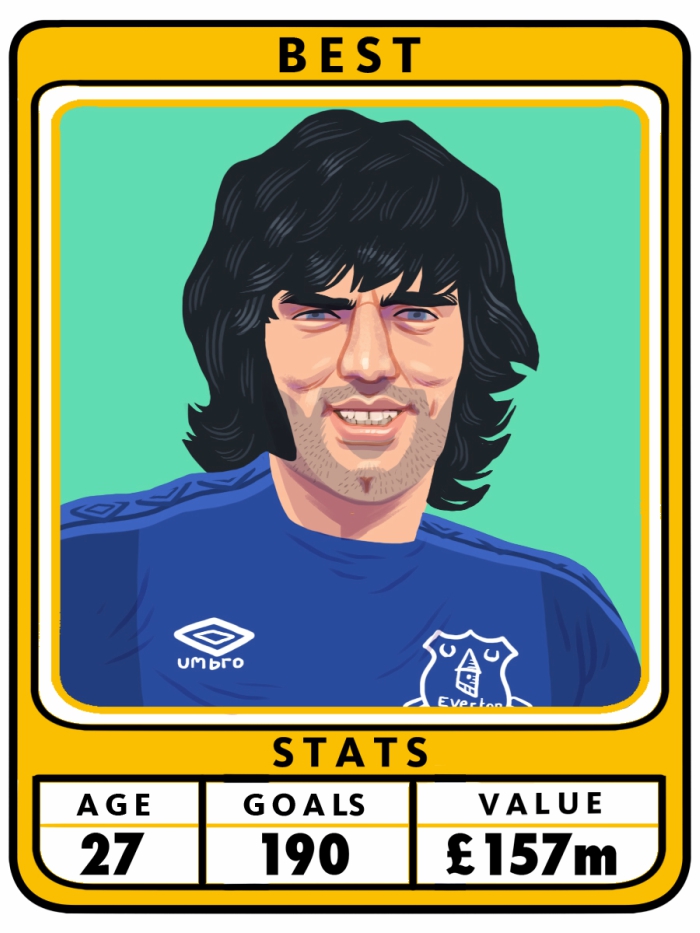 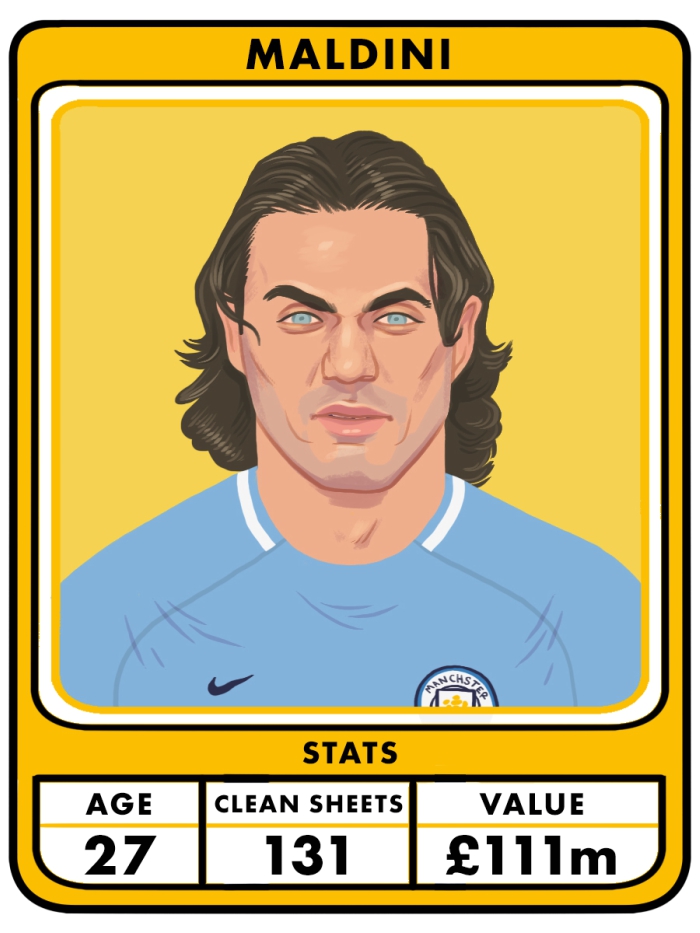