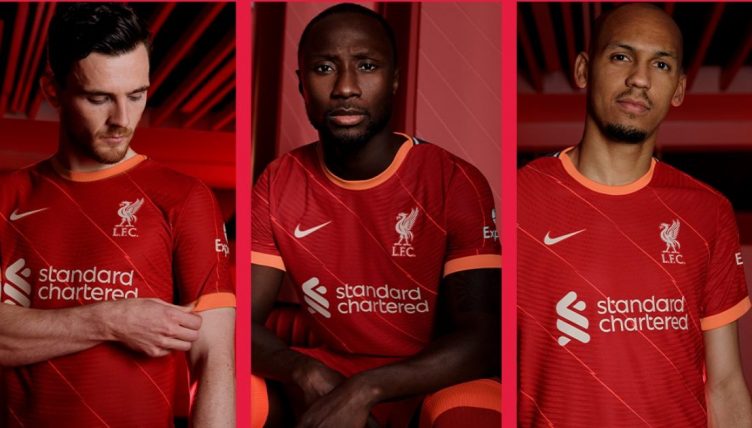 The 2020-21 season is now in the history books, so it is no surprise that attention is starting to turn to the kits teams will be wearing at the start of 2021-22.

Only a handful have been officially released by clubs and designers but, thanks to the likes of Footy Headlines, we have had an early glimpse of what the world’s best players will be strutting their stuff in come August. 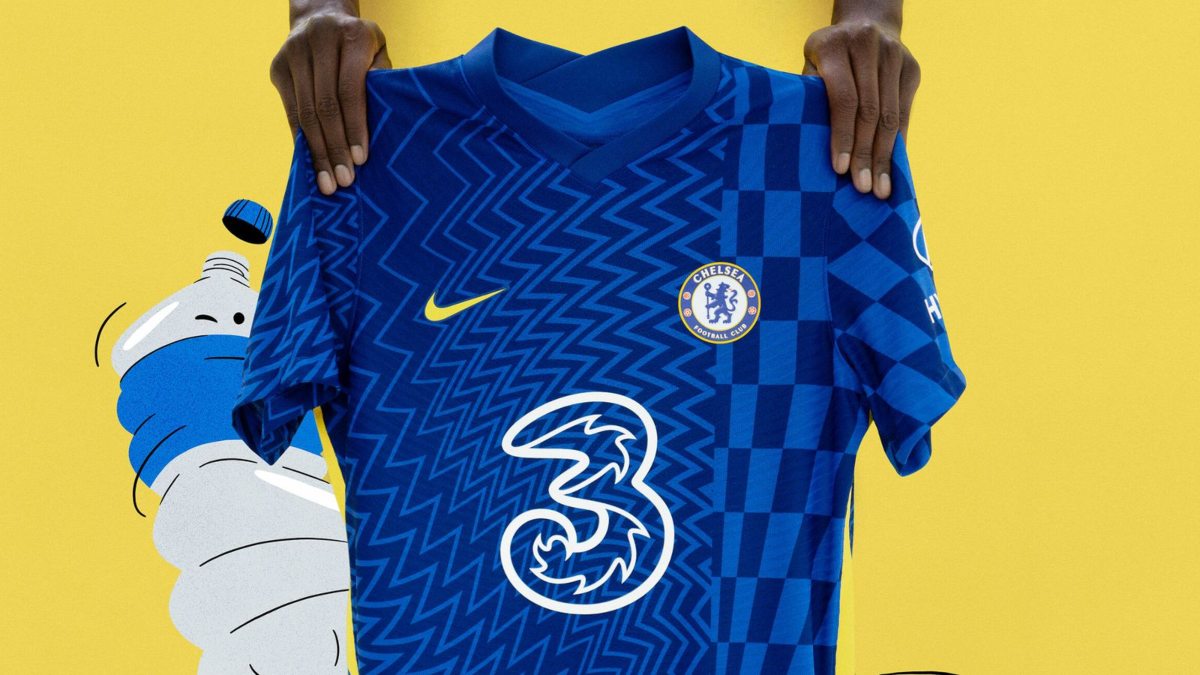 Your thoughts on the new kit? 👇 #AFC pic.twitter.com/GavNxp3rbd

Arsenal’s new away kit for the 2021/22 season, inspired by the club’s 1970/71 away kit, celebrating 50 years since the momentous league & FA Cup double that season. #afc pic.twitter.com/x0w3NtvziW 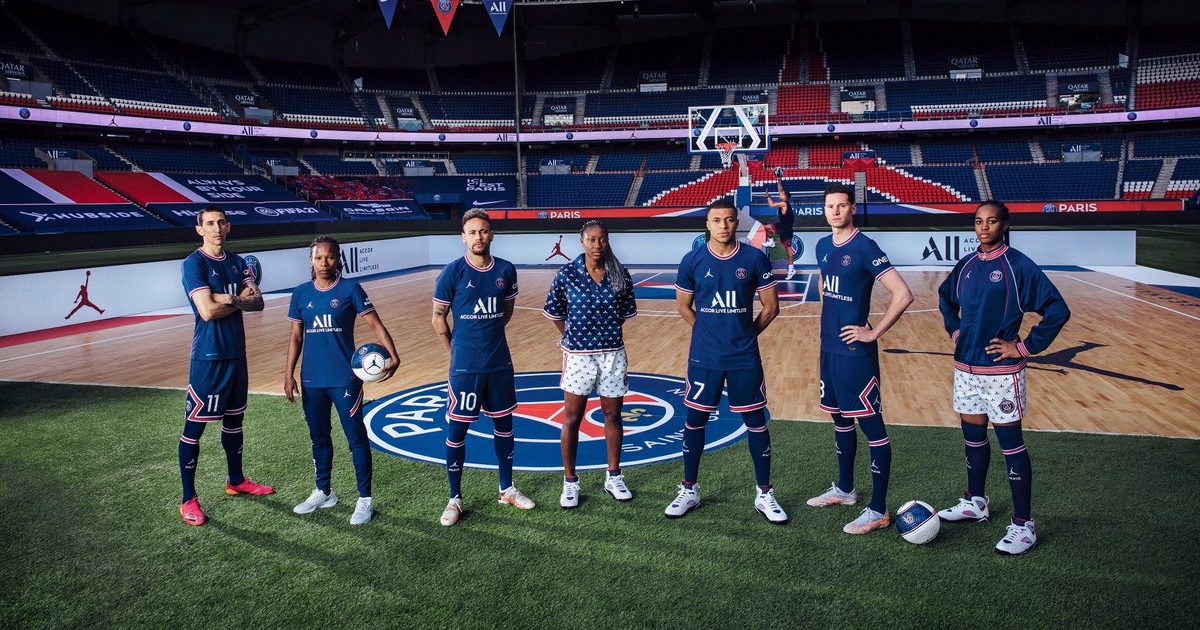 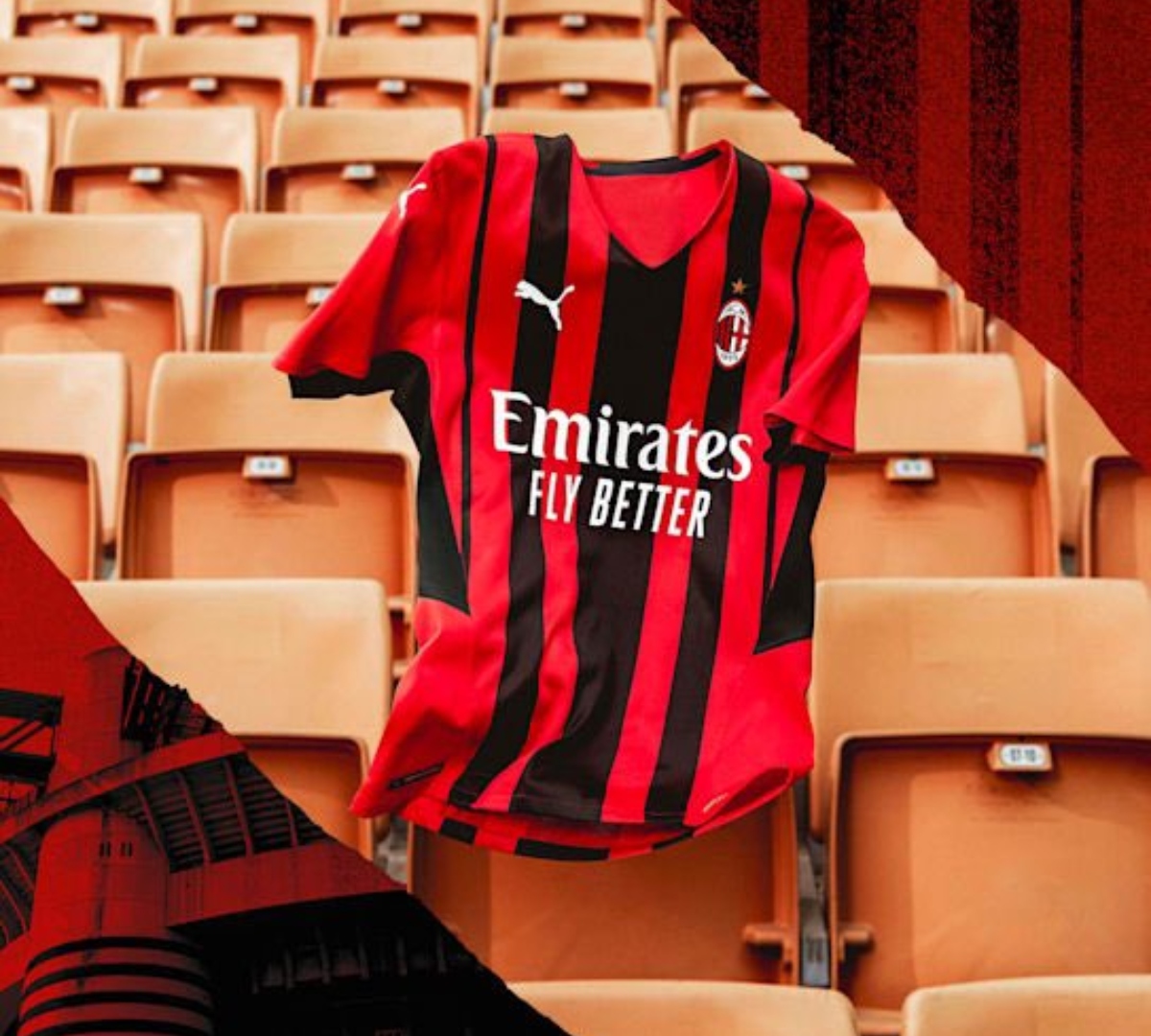 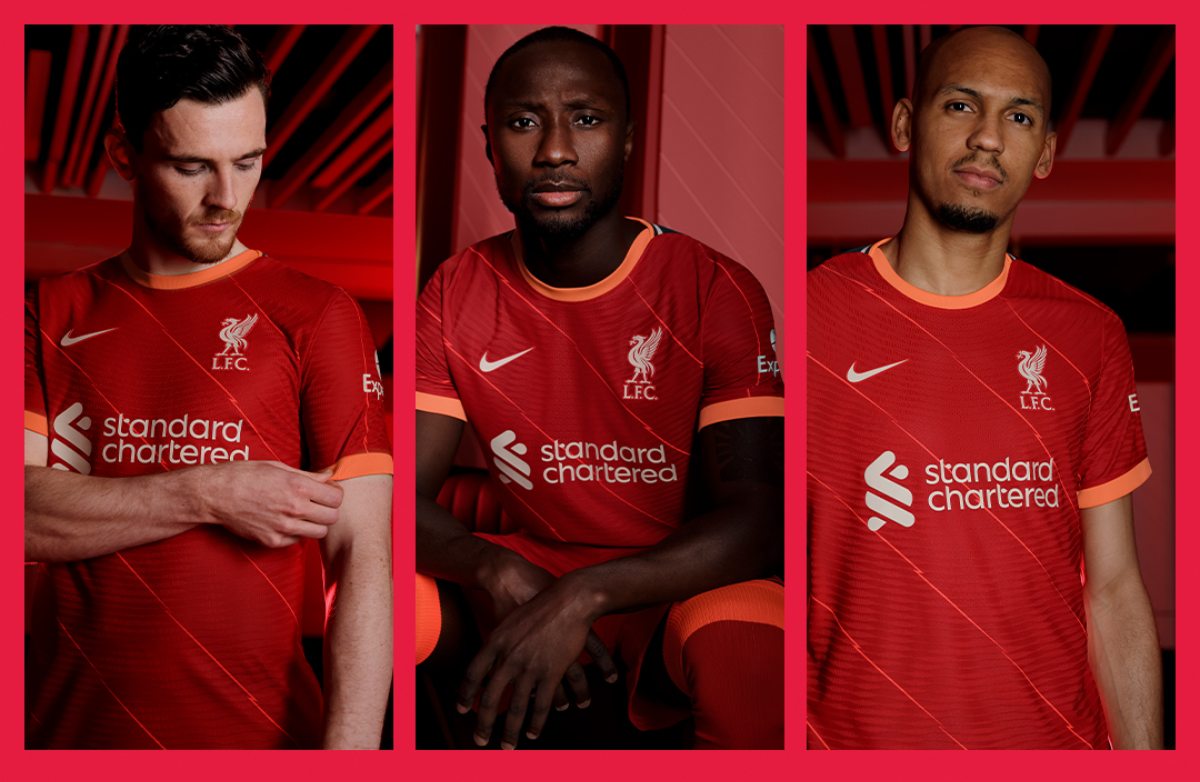 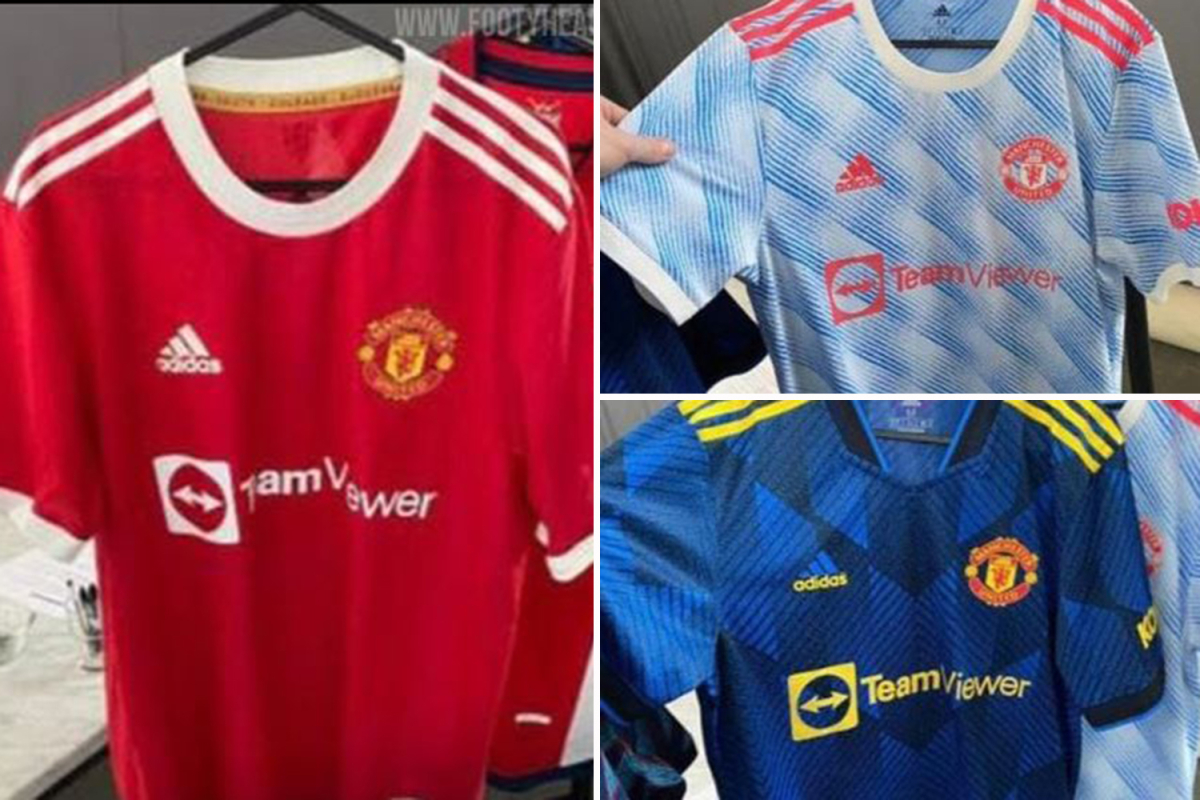 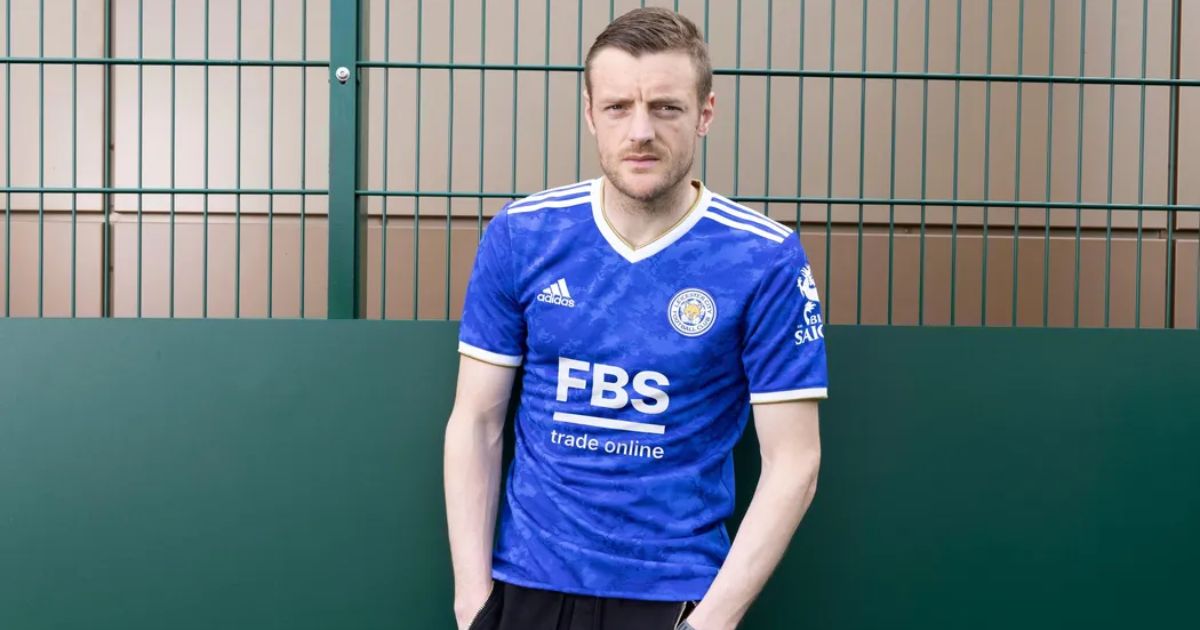 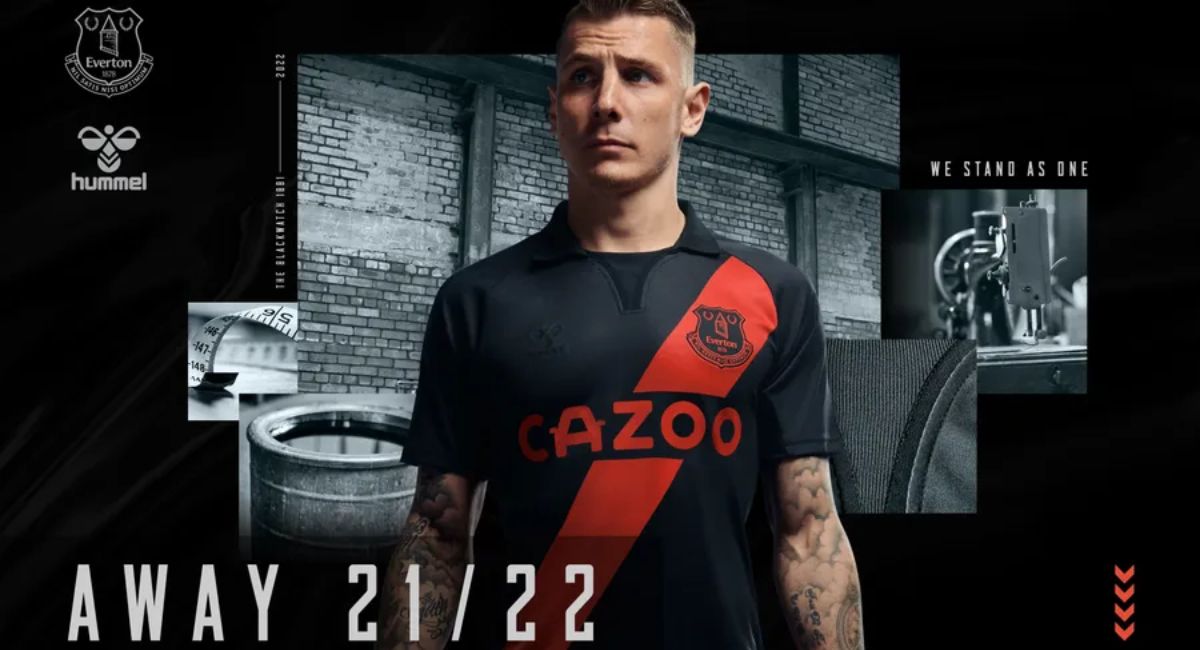 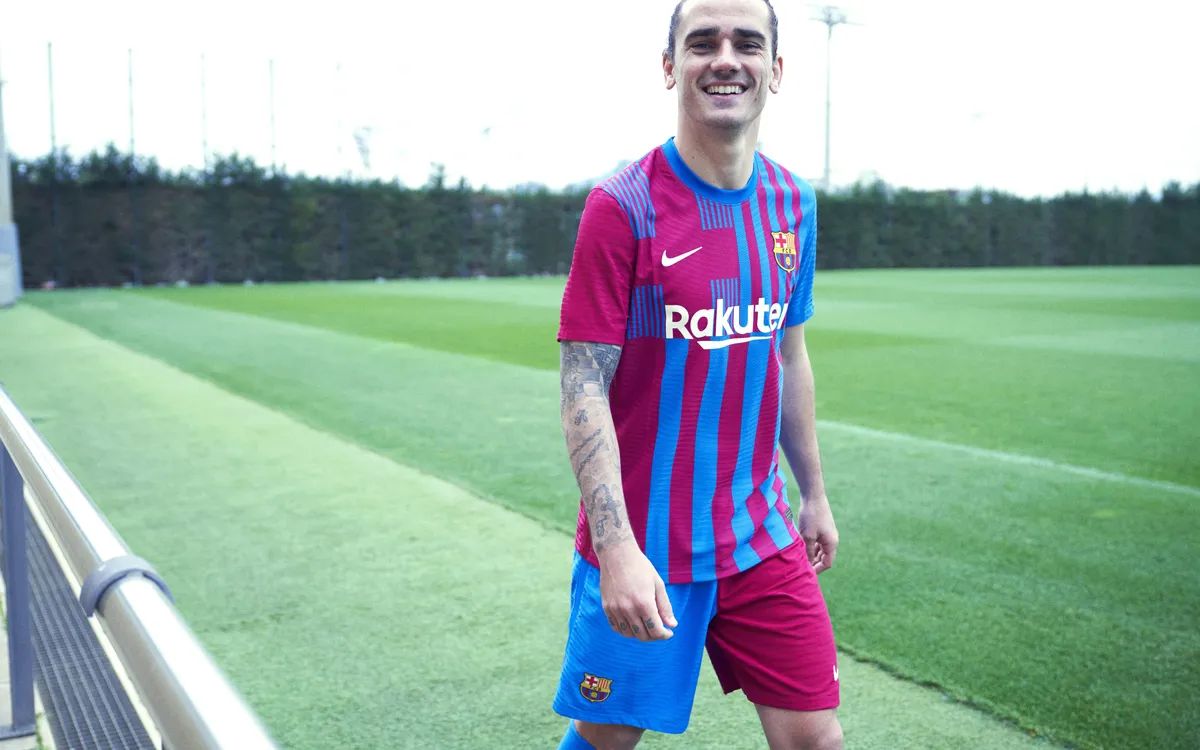 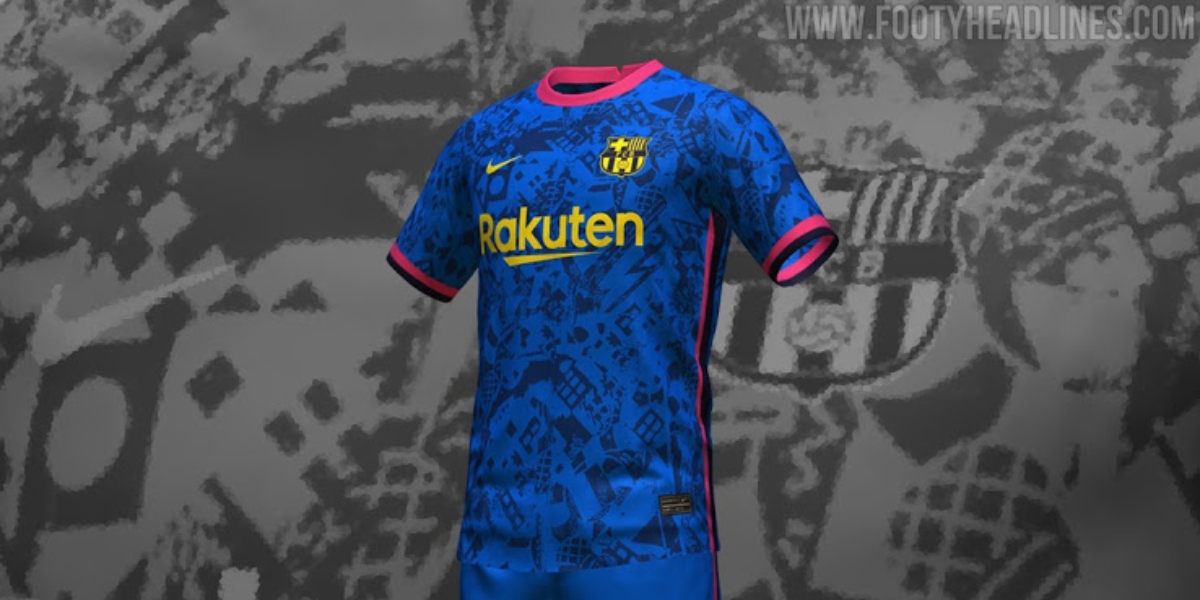 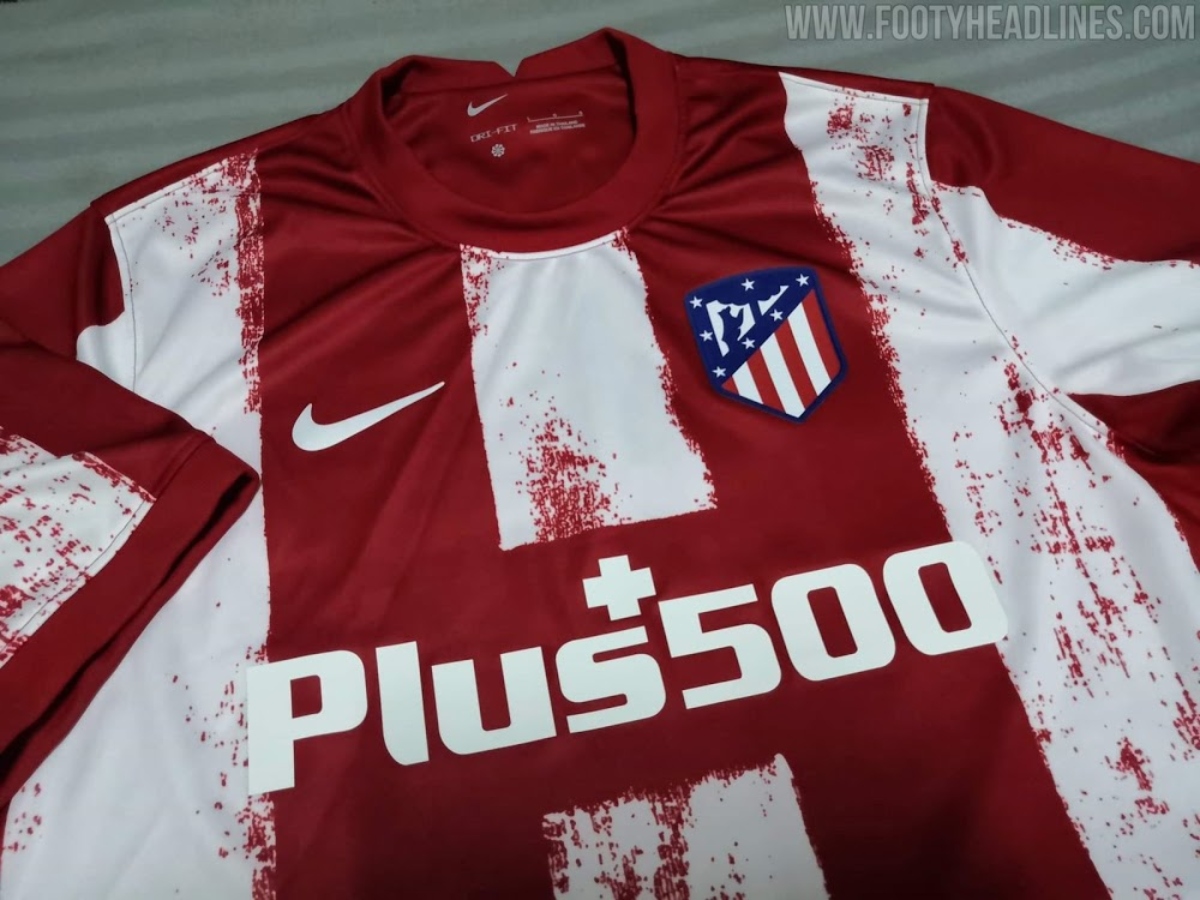 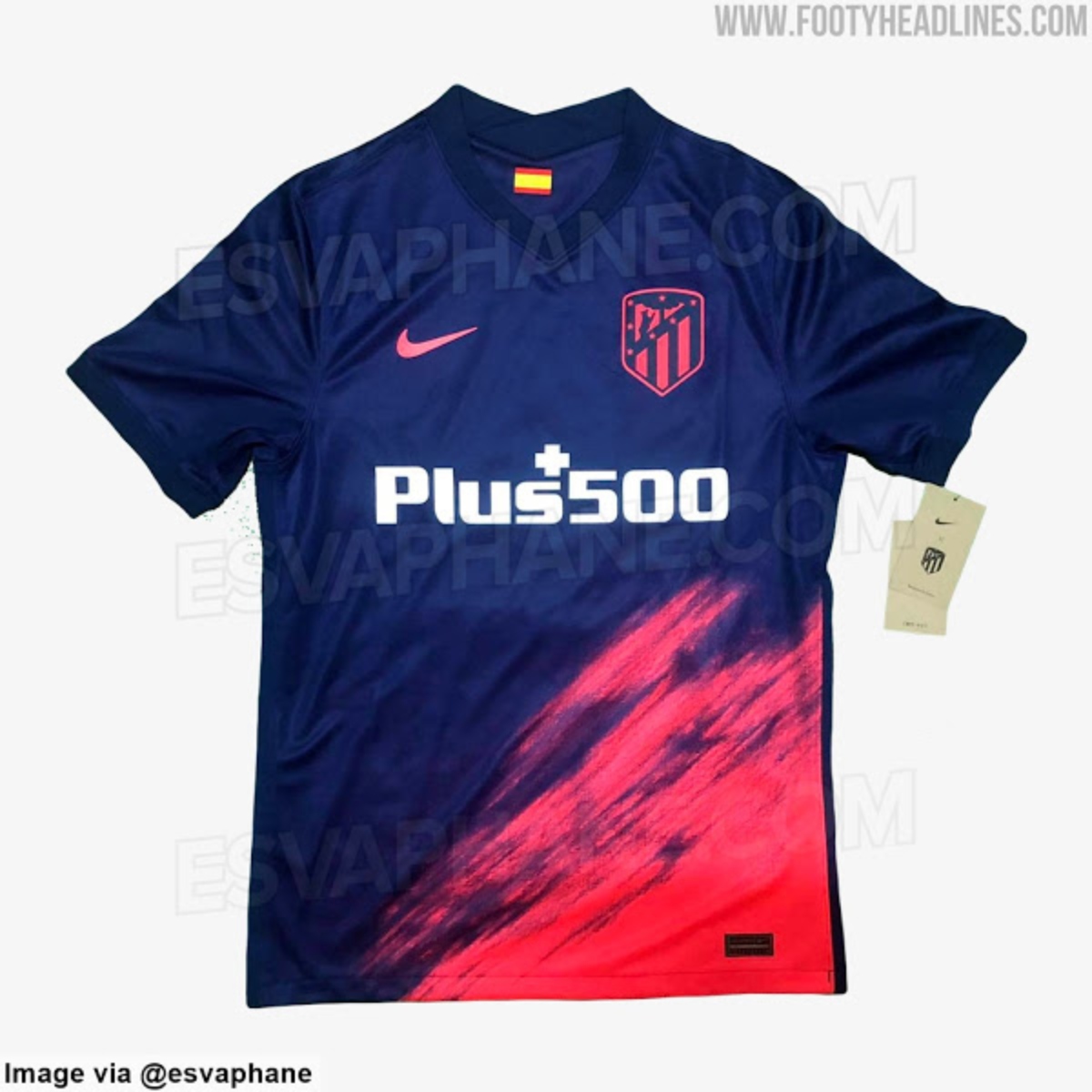 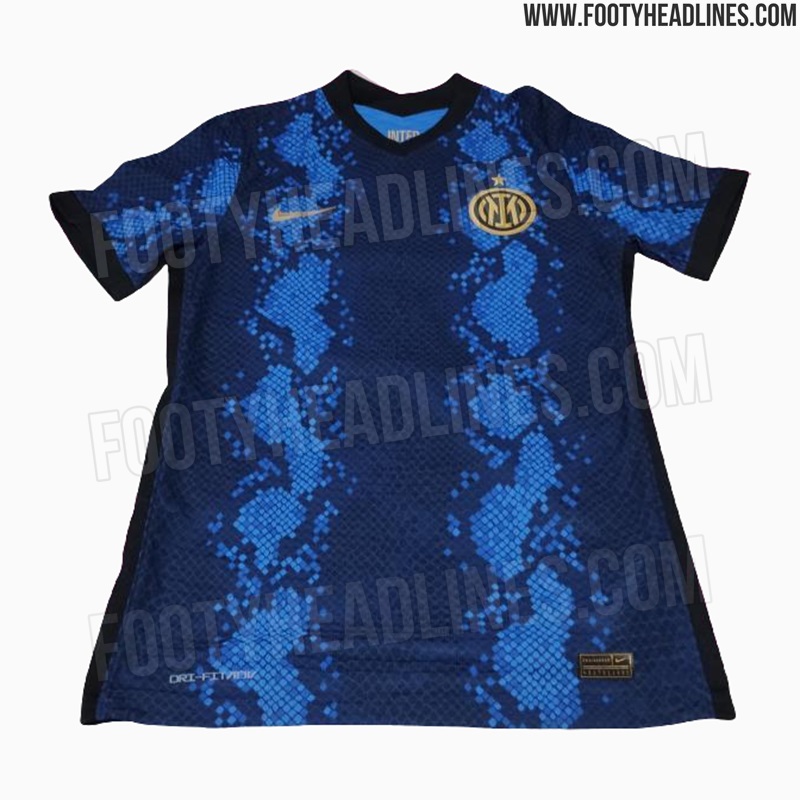 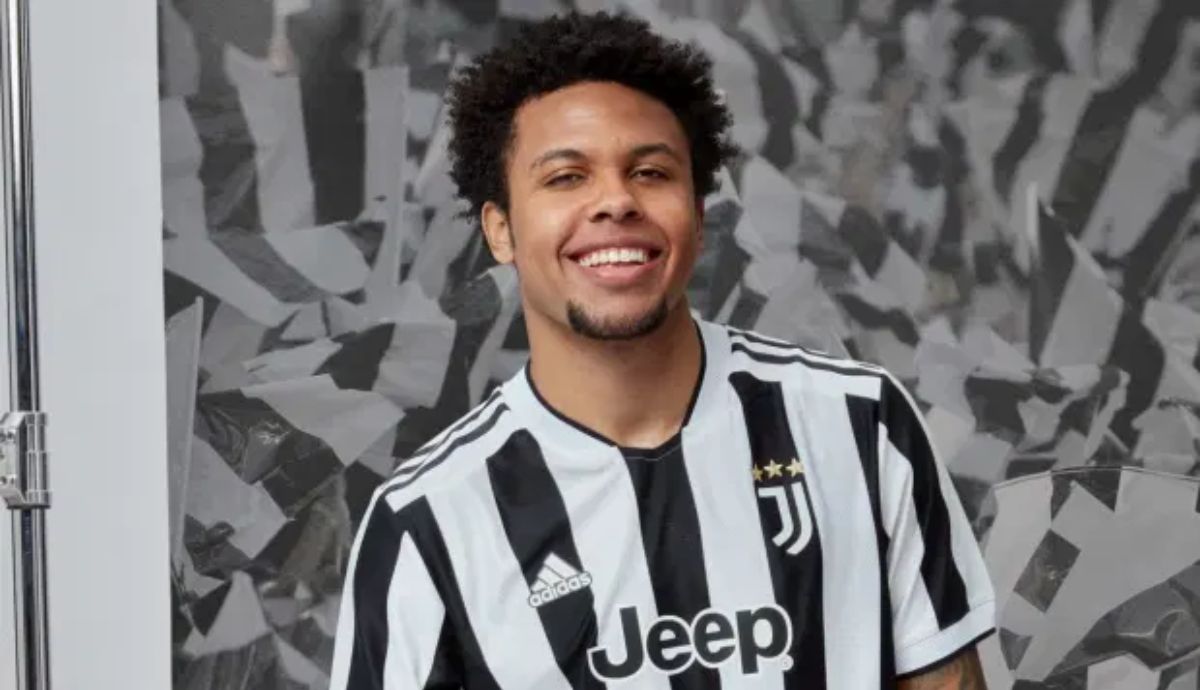 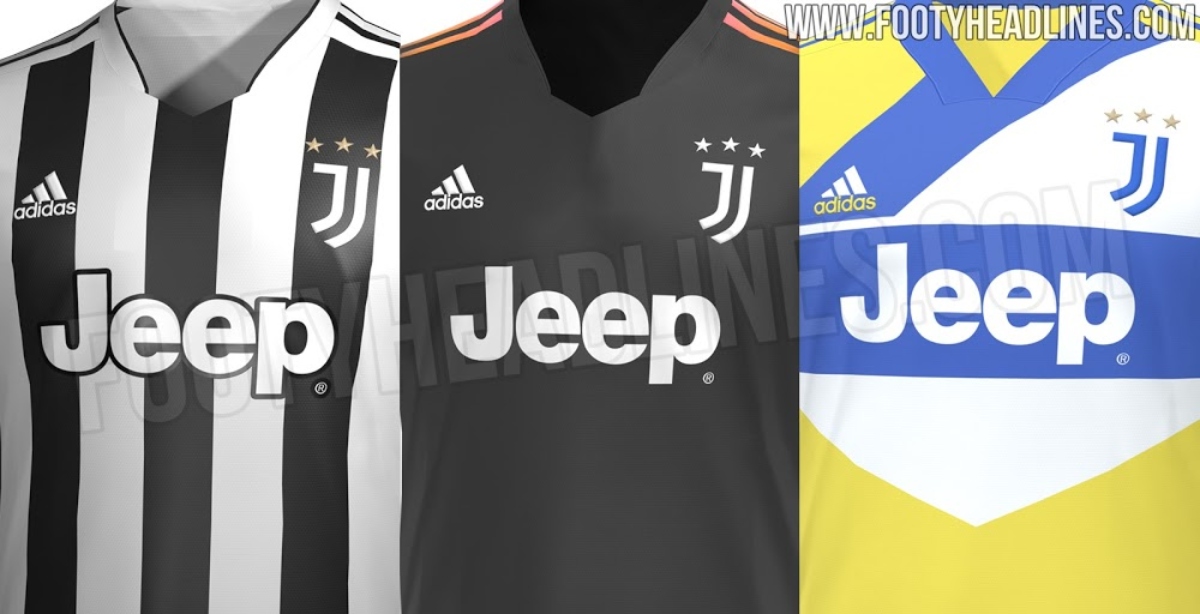 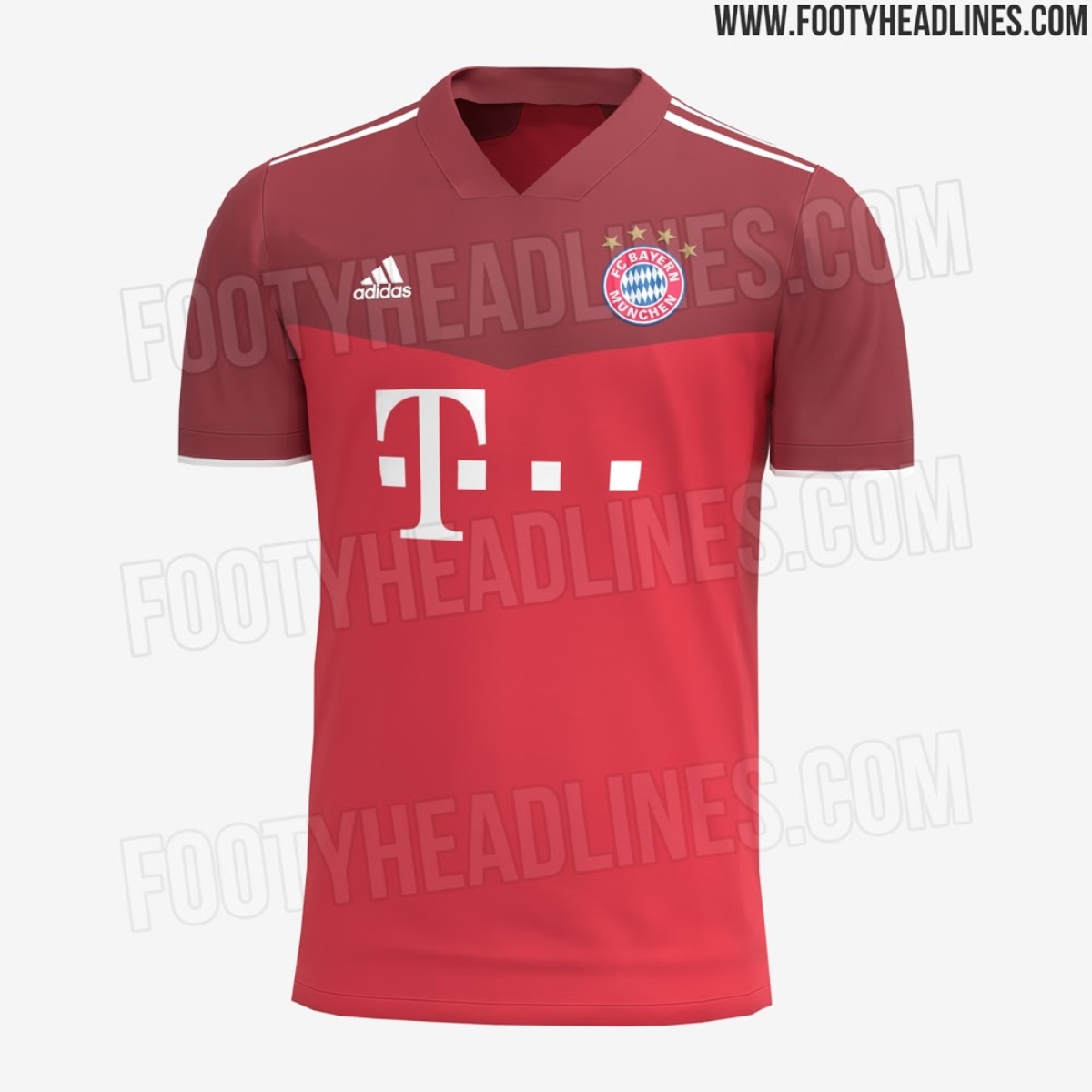 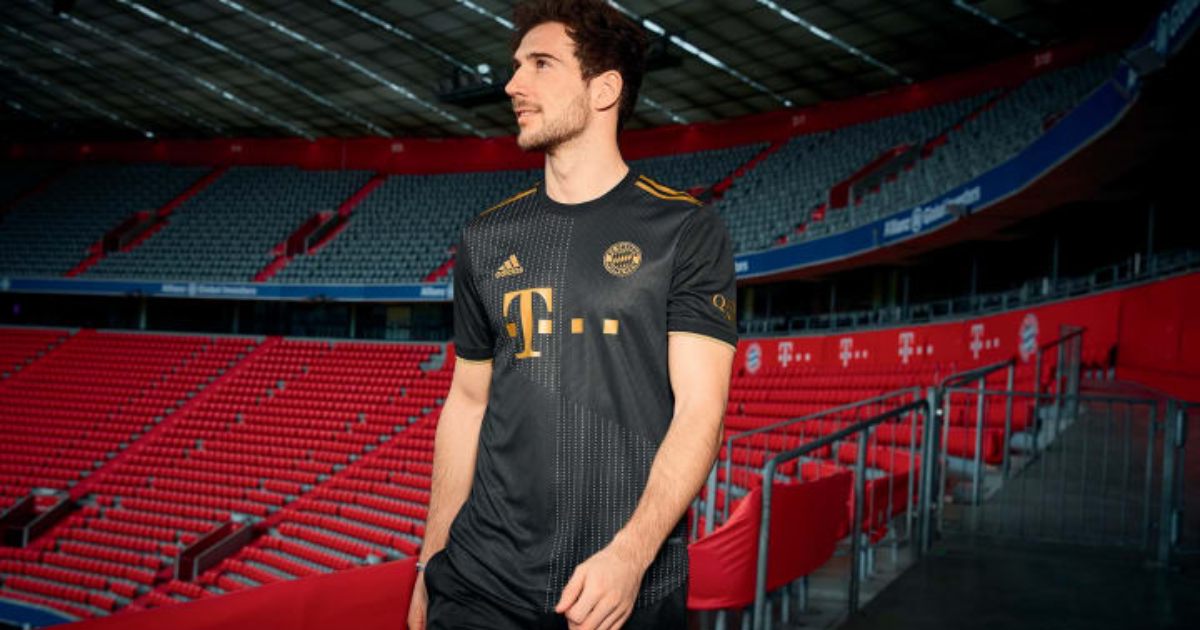 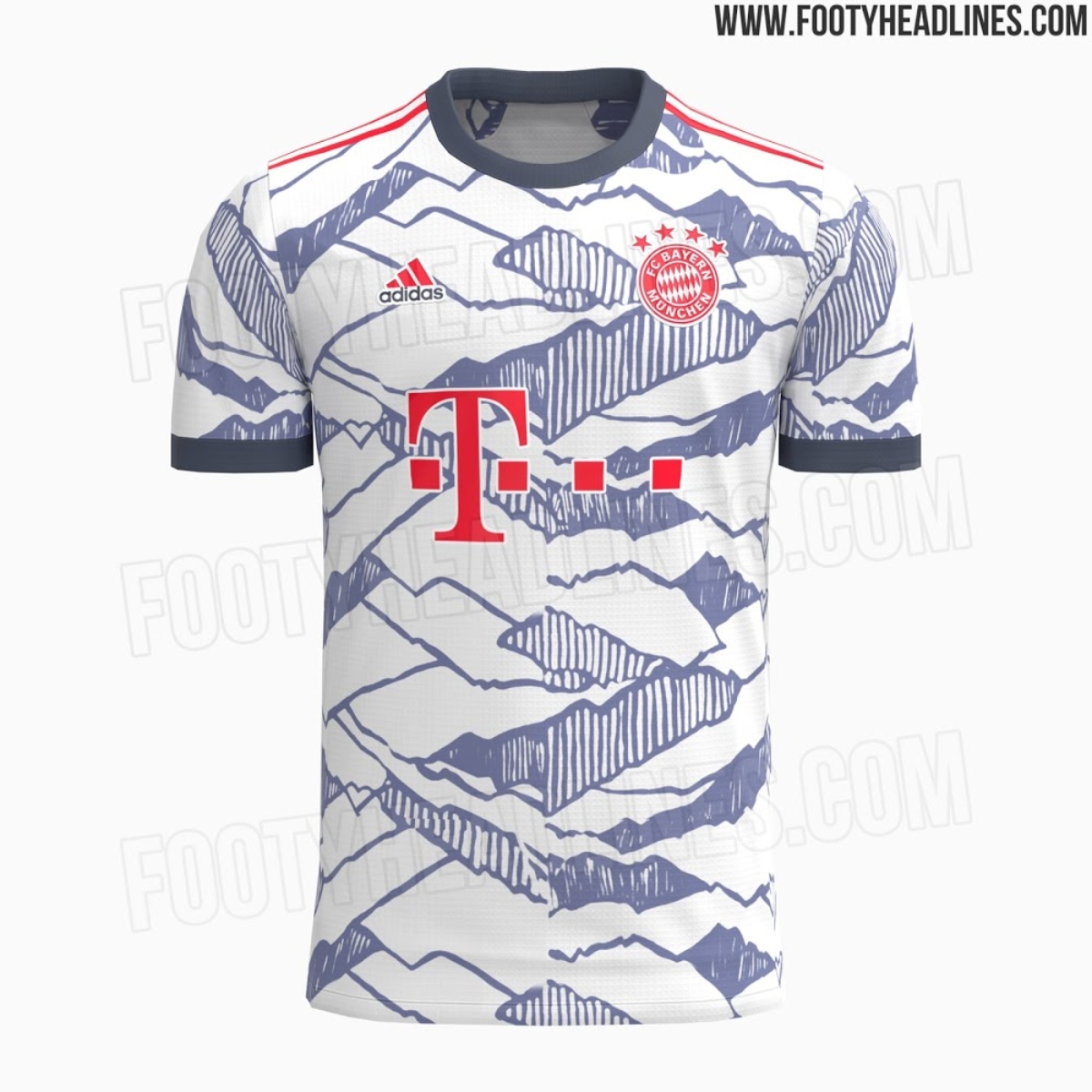 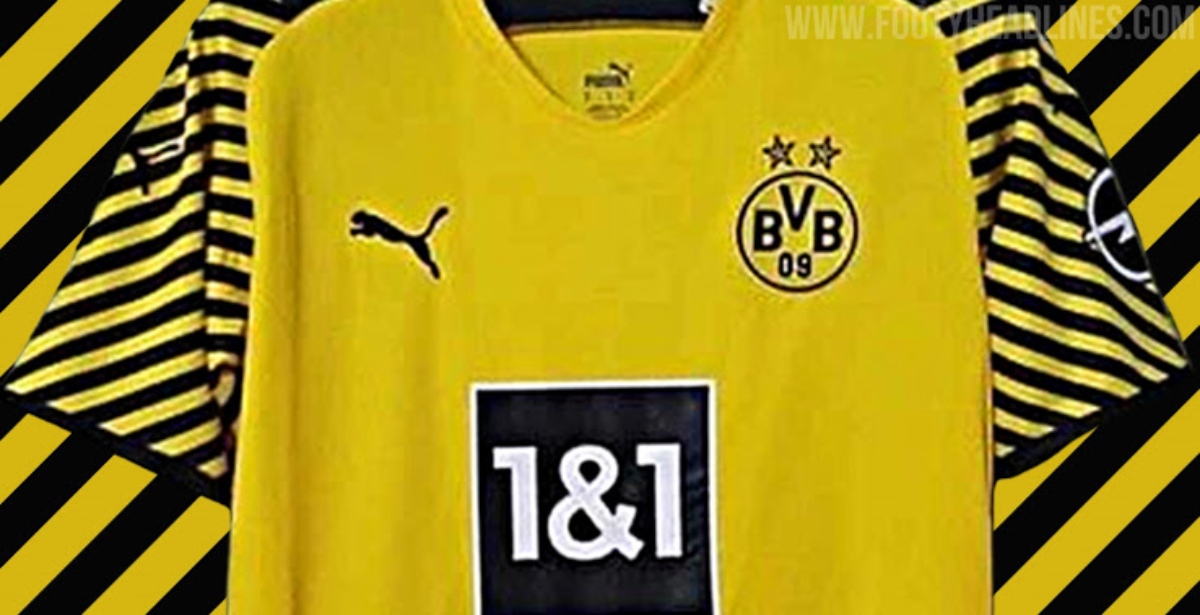 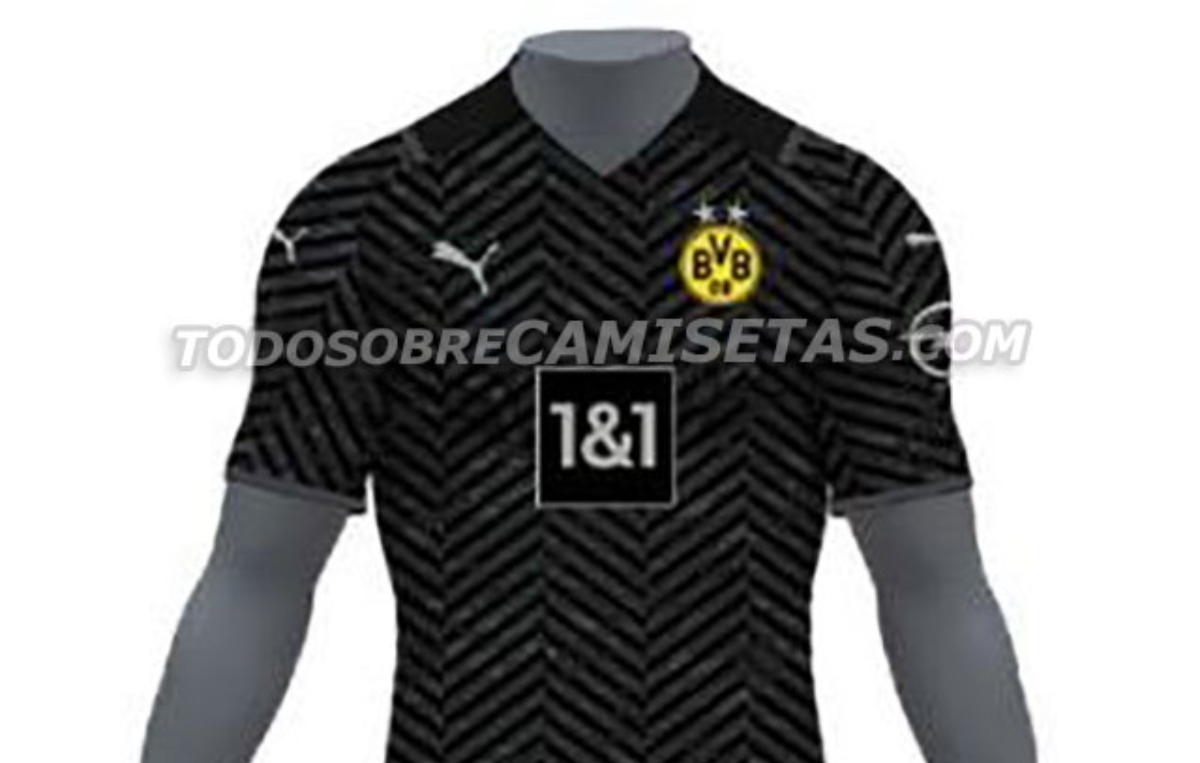 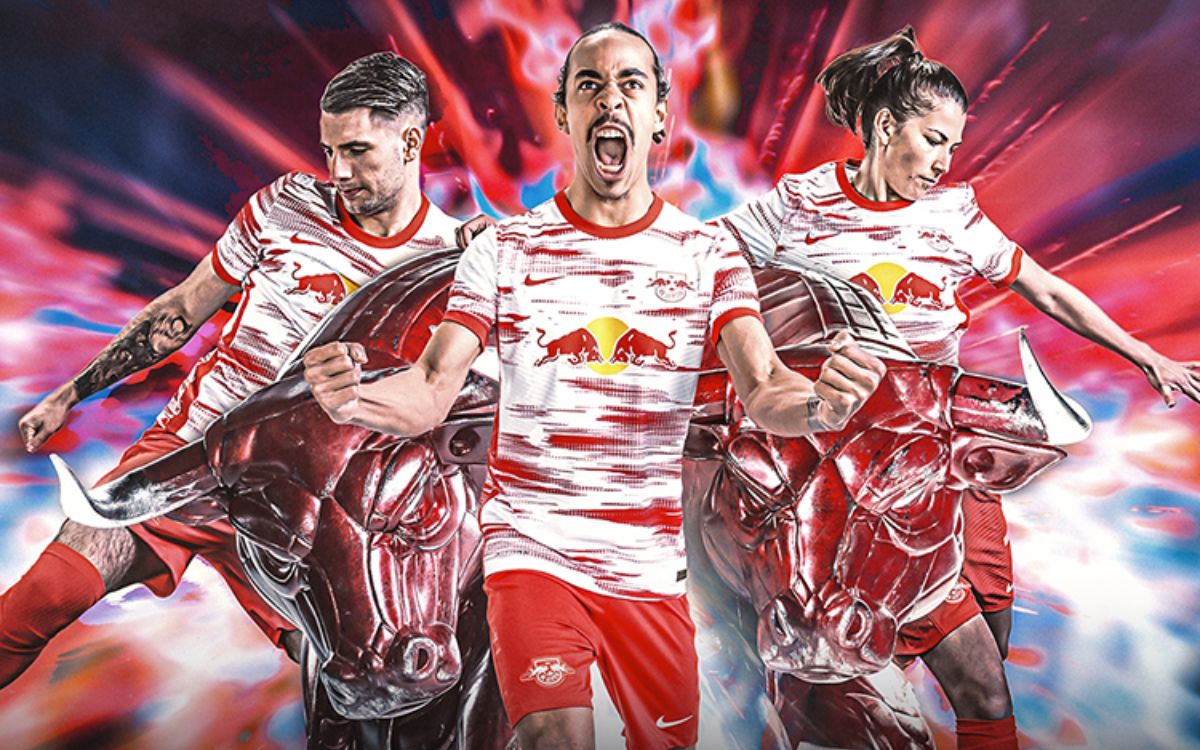 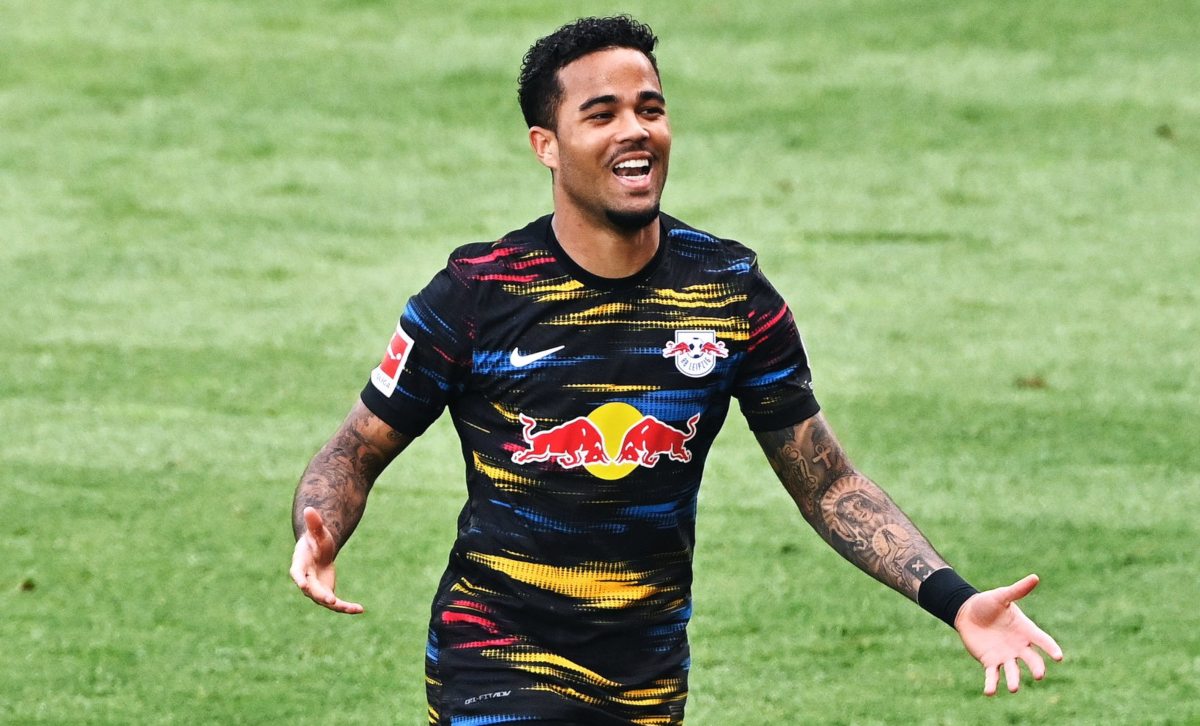 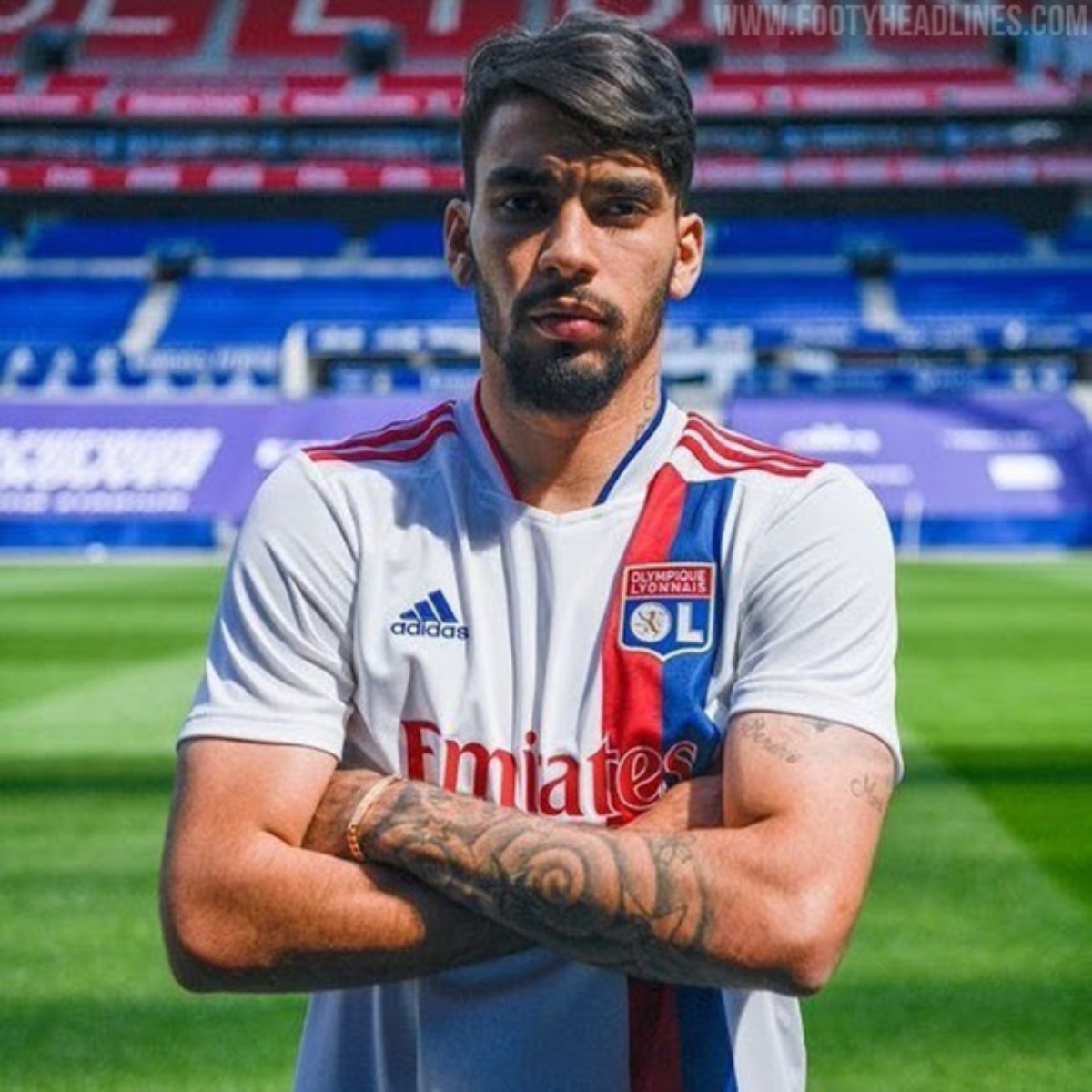