Every time Neymar has missed matches on his sister’s birthday 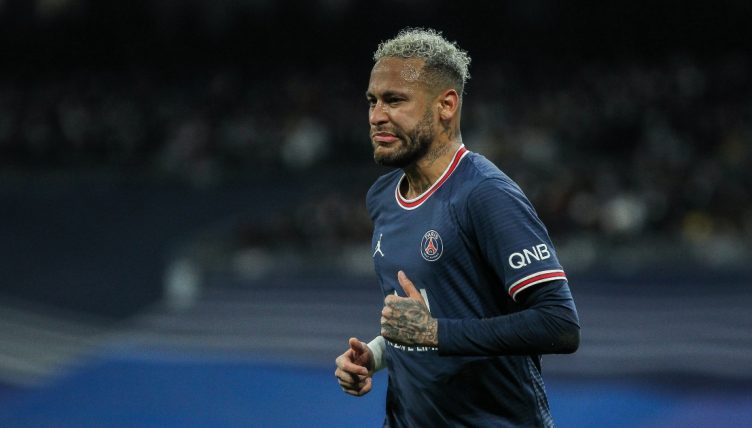 For only the second time since the 2013-14 season – his maiden campaign at Barcelona – Brazil star Neymar hasn’t been injured or suspended in the time period surrounding his sibling’s birthday.

Nobody wants to miss out on landmark moments with their nearest and dearest, but the Brazil star’s unusual habit of being sidelined during the time of sister Rafaella’s birthday has often raised its suspicions.

But this season – to the surprise of many – the 30-year-old remains fit and available for Mauricio Pochettino’s PSG. Maybe it was just coincidental that his most notable absences came around in clockwork fashion season-on-season – or he could simply have had a recent family fallout? It’s anyone’s guess.

We take a look back on the many occasions one of PSG’s most prized assets has missed games for both Barca and the Parisiens around March 11 – the date of his younger sister’s celebratory day.

Scepticism around suspensions usually comes when the festive period is upon us. Fans sometimes accuse players who pick up a suspension during this time as individuals who just want to get away with having a few extra pigs in blankets on their Christmas dinner plate. But Neymar’s yellow against Granada on February 28, 2015 didn’t raise the same eyebrows.

The winger accumulated his fifth La Liga caution of the season and was subsequently ruled out of Barca’s following league fixture with Rayo Vallecano just three days before Rafaella’s birthday.

It’s important to keep your best players happy. Barca recognised this and allowed Neymar to return to Sao Paulo. We were all none the wiser that the Brazil international would go on to make a trip to his homeland a yearly event at this time of year.

It was like deja vu – the following season; the same story. Once again, Neymar was towing the disciplinary tightrope when Luis Enrique’s side faced Rayo Vallecano on March 3, 2016. He must have been sweating this time, as it took until the 87th minute of the match for a card to be brandished in his direction.

As his team-mates prepared for a league clash away at Eibar, the man with the second-most goals for Brazil was once again on his travels.

The then-24-year-old was granted special dispensation to attend Rafaella’s Walt Disney-themed 20th birthday. His excellent form for the Catalans in the first half of that season – he had scored and assisted plenty – probably influenced Enrique’s decision. 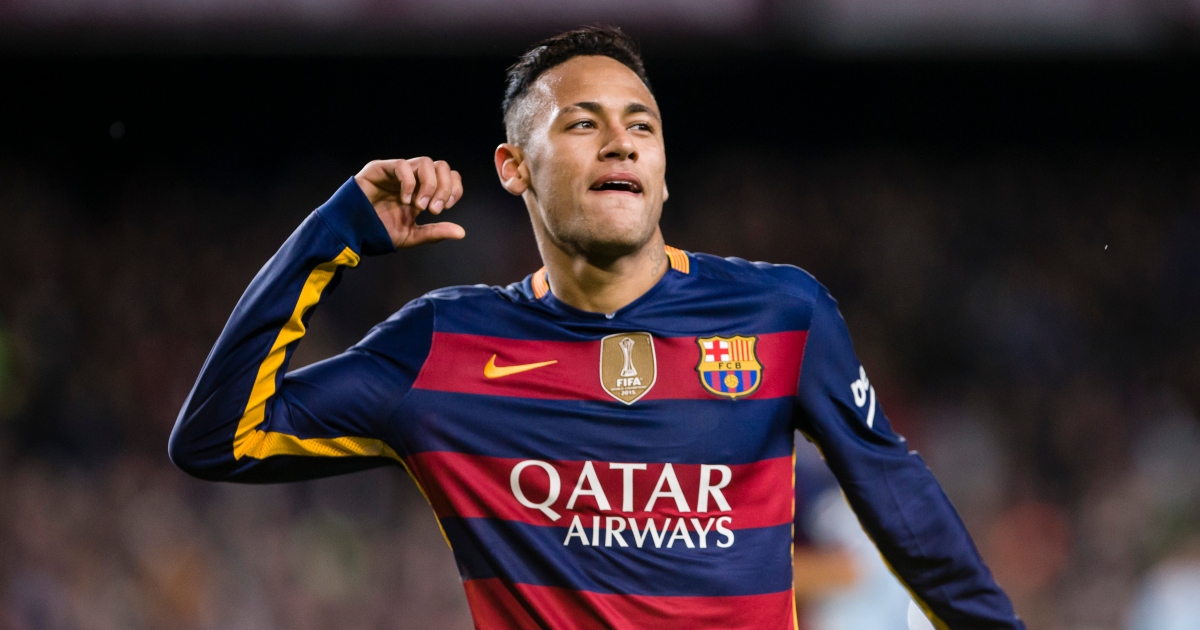 READ: Ranking every player to wear No.11 for Barcelona since 1995

After Neymar played a key role in Barca overturning a four-goal first-leg deficit against his current employers to advance through to the quarter-finals of the Champions League, he reported an adductor problem.

March 8 was the date of the blockbuster tie, everyone knew the drill by now, surely? For the third successive year, Neymar was back in Brazil in double-quick time.

Although given the forward remained absent for the club’s untimely exit from Europe’s elite competition a month later, he almost certainly did actually have valid reason to be missing during this period.

Feeling the need to move away from La Blaugrana, as he reportedly felt “uncomfortable” being in Lionel Messi’s “shadow,” Neymar suffered a broken metatarsal in a Ligue 1 fixture against Marseille in his debut campaign in Paris.

He returned to Brazil for surgery prior to the club’s Champions League second-leg tie with Real Madrid in early March. There mustn’t have been any surgeons fit for purpose closer to the French capital.

He suffered the injury during a routine 2-0 victory over Racing Strasbourg in late January in the French Cup – a late tackle left him stricken on the turf.

A club statement after the incident read: “Initial examinations have revealed a painful recurrence of his injury to the fifth metatarsal of his right foot. The treatment of this injury will depend on how it evolves over the next few days.”

Neymar went on to miss 18 games and was absent until April. The ‘curse’ had struck again. Once again Neymar was not playing in late February and March, although it’s unclear whether he visited Brazil in this period – highly likely based on the four years prior.

Free again to attend the Rio carnival – which he was gutted to finally miss the following year.

Despite picking up a suspension in February 2020 for a red card, Neymar was fit and available on his sister’s birthday two years ago. He played in the club’s 2-0 last 16 Champions League triumph over Borussia Dortmund at Parc des Princes.

But it was a return to a familiar tale in 2021. The forward exited the pitch in the second half of a Coupe de France match against Caen in early February – a month before his sister’s birthday to be exact.

Neymar wasn’t under any particular pressure to fake injury as Pochettino had already flirted with the idea of allowing the no.10 to leave for his sister’s birthday one month prior.

“When the time comes, we’ll see,” Pochettino said on whether he would grant Neymar time away.

Some may question why a manager would even consider succumbing to something so trivial, but we’ve seen how keeping star names content can be a thankless task at football clubs – none more so than at PSG.

And now, to the present day. Neymar was involved in a Parisen side that capitulated at the Bernabeu just a couple of days ago in the Champions League. The seemingly never-ending wait for French champions to lift their first European trophy goes on.

But at least they haven’t lost the services of the silky Brazilian who they’ve so often had to do without at this time of year.