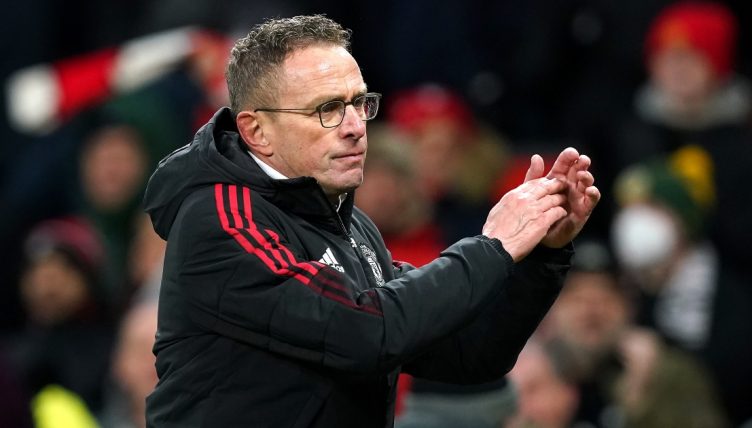 The Ralf Rangnick era at Manchester United has got off to a winning start following their 1-0 victory over Crystal Palace.

United were looking to build on their win over Arsenal and dominated proceedings in the first half. It was nervier after the break but a long-range strike from Fred secured the three points and has instilled a sense of optimism amongst the club’s supporters.

– Manchester United kept their first clean at home, in any competition, since their 2-0 win over Granada in last season’s Europa League quarter-final – which was 234 days ago.

– United made 77 passes into the final third against Crystal Palace, the most they have managed in a Premier League game this season.

🗣"I didn't expect us to play on that level after only one and a half training days together with them. First half hour was amazing, the whole game took place in their half."

Ralf Rangnick seems very impressed with his United side and is positively surprised pic.twitter.com/7eQRVSOLW4

– Manchester United won possession in the final third 12 times – the most times they’ve done so in a Premier League match since Sir Alex Ferguson retired.

– Rangnick’s men also recorded season-high totals for touches in the opposition box and passes into the opponent’s penalty area.

– The new boss has already made an impact on midfielder Fred. Aside from scoring the winning goal, Fred won seven of his nine tackles and completed five of his six long passes.

– And the Brazil international scored his highest ever rating (8.51) for a Premier League match on WhoScored.

– After 30 minutes of the game, United had registered more shots (10) than they did in the entirety of their 4-1 defeat against Watford in November.

– Only two outfield players (Fred and Victor Lindelof) did not create a chance during the home side’s dominant first-half performance.