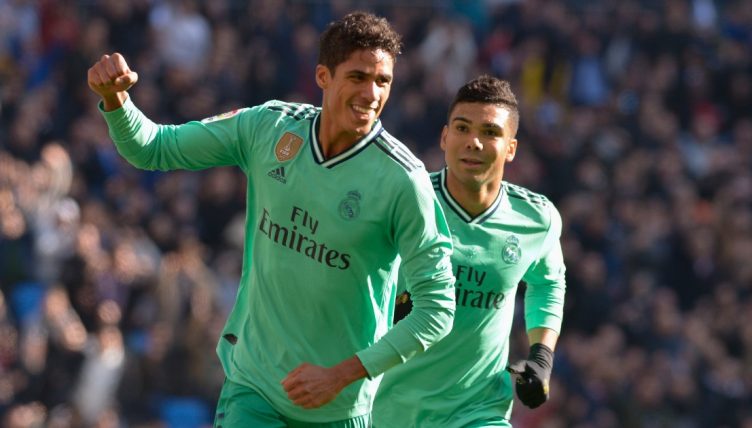 Real Madrid are not a club that have been traditionally associated with thriftiness. But that’s not to say they haven’t been capable of pulling off some bargain signings in recent seasons.

Bank-breaking glamour signings like Gareth Bale and Eden Hazard understandably hog the headlines, but some of the club’s most successful signings since 2010 have been a little more understated.

We’ve taken a look at nine of Real Madrid’s best bargain signings since 2010.

Perhaps we’re stretching the definition of bargain here, given the same £35million fee was evidence of Game’s Gone™ when Liverpool bought Andy Carroll in 2011.

But the transfer market has vastly inflated since then, and with all due respect, Andy Carroll is Andy Carroll and Courtois is one of the finest goalkeepers in the world.

The Belgium international proved pivotal in the 2019-20 La Liga title win, and his heroics between the sticks have kept Madrid top of the table and in contention for the Champions League this term.

His value is especially impressive when you consider Chelsea spent more than twice as much to sign Kepa Arrizabalaga as his replacement in 2018. Ouch.

The Palma-born winger was evidently an exciting prospect during his breakthrough season for Mallorca in the Segunda Division in 2014-15.

Famous fan Rafael Nadal is said to have played a key role in convincing Asensio to make the switch to the Bernabeu, who arrived at a steal for just €3.9million.

Injuries have seen him stall a little since his astoundingly dynamic early displays, but you’d imagine that Madrid would make his original fee back fivefold at least if they decide to cash in this summer.

⚪️ Marco Asensio in the knockouts for Real Madrid:

Florentino Perez explained the idea behind his original Galacticos project as “Zidanes y Pavones”, which meant supplementing big-money star signings like Zinedine Zidane with homegrown talent like Francisco Pavon. Vazquez is the perfect embodiment of that concept in the modern era.

The second wave of Galactico signings included the likes of Cristiano Ronaldo, Karim Benzema and Bale – all of whom have had their fair share of dazzling moments – while the diligent and adaptable academy graduate Vazquez has proved just as reliable in doing a job.

He counts as a bargain on a technicality, too. Espanyol exercised a right to make his loan move permanent in the summer of 2015, but his boyhood club quickly acted with a reported €900,000 buy-back clause a short while later. That’s about 0.8% of an Eden Hazard.

Fresh from winning the World Cup with Germany in 2014, Kroos arrived at the Bernabeu for just €25million. He only had one year left on his contract with Bayern Munich and it was Madrid who swooped in to take advantage.

“Looking at the transfer fees these days, and then remembering that Toni was transferred for €25million, you could argue that Kroos is the steal of the century for Real,” the midfielder’s agent Volker Struth told Sport Bild.

“Those in charge at Real only told us after the Champions League final in Cardiff [in 2017] that they are still delighted to have won over such a player for them. Only to put things into perspective – James Rodriguez back then also joined Real Madrid for €80million.”

Few figures in the history of Real Madrid had the status of legendary captain Iker Casillas, but they did remarkably well to swiftly move on – with €9million back-up Keylor Navas ready to step in following his move to Porto in 2015.

The goalkeeper had proven himself a decent player during his time at Albacete and Levante, but it was his show-stopping performances during Costa Rica’s extraordinary run to the quarter-finals of the 2014 World Cup that demonstrated his forte for the spectacular.

Time and again, Navas emulated San Iker’s uncanny knack for saving his best performances for the big occasion. All three of his seasons as Madrid’s No.1 ended with him lifting the Champions League, and Madrid made a small profit when he was sold to PSG in 2019.

Another canny use of a buy-back clause, Madrid brought back local boy Carvajal for just €6.5million after his superb 2012-13 campaign away at Bayer Leverkusen.

Anyone else would have had to pay substantially more, and he’s gone on to become a dependable first-choice right-back, making over 300 appearances across nine years back in the Spanish capital.

It cost Madrid just €6million to sign Casemiro from Sao Paolo in 2013. Not bad for arguably the best defensive midfielder in world football. 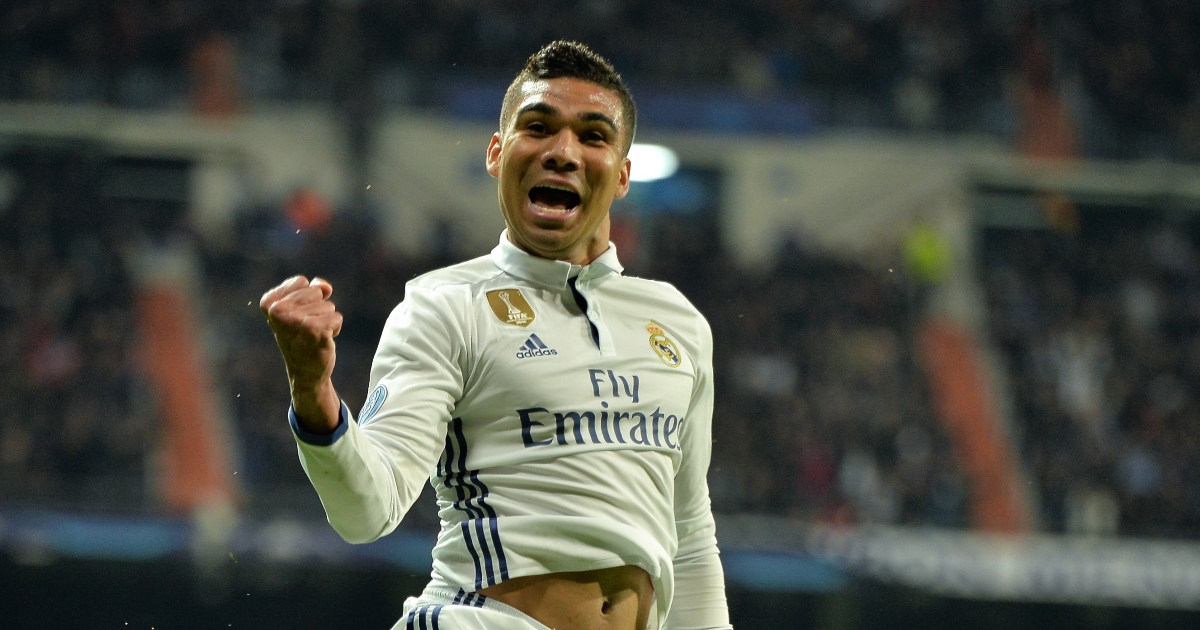 READ: Six signings that didn’t get enough credit for helping transform their clubs

In 10 seasons with Real Madrid, Varane made 360 appearances, won three La Liga titles and four Champions Leagues – plus 11 more pieces of silverware – not to mention the World Cup with France.

We don’t need an accountant to tell us that the €9million paid to Lens represented good value.

Madrid also made a healthy profit when Manchester United paid €40million for him, but it might’ve been considerably more if they’d handled his contract situation better. 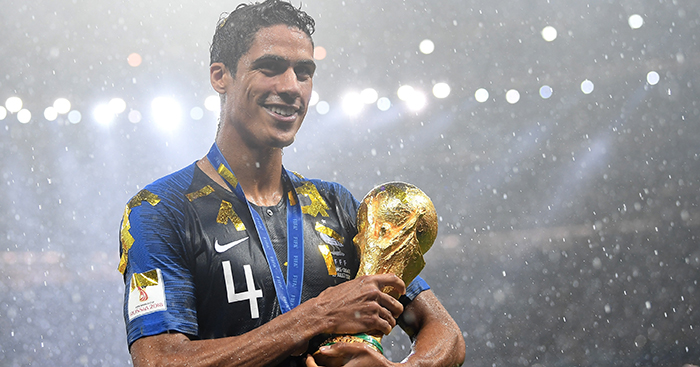 Having dazzled for Germany at the 2010 World Cup, it cost Madrid just €15million to sign Ozil from Werder Bremen.

He registered a ridiculous tally of 80 assists and 27 goals in 159 appearances across three years and was subsequently sold to Arsenal for roughly three times the amount he was originally bought for. Not bad business, that.