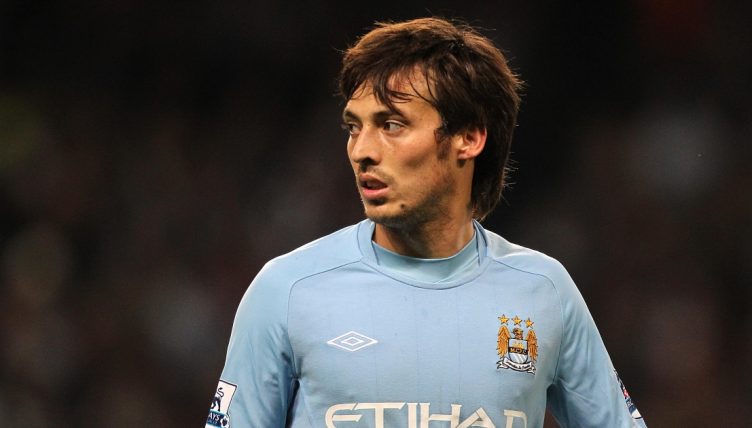 Sir Alex Ferguson signed some wonderful players during his 27 years in charge of Manchester United – but he missed out on a fair few, too.

Ferguson didn’t get too many things wrong at Old Trafford. But as well as several inspired decisions among around 100 signings, there were also a few duds.

However, as much as Fergie may regret some of the players he signed over the years, he surely regrets some of those he didn’t sign just as much.

No United fan would criticise Ferguson for putting Eric Cantona above any potential new recruit, but the prospect of Zidane at Old Trafford is too tantalising not to regret.

Martin Edwards, in his book, lifted the lid on Ferguson’s thinking when it was put to him that United should be signing the Frenchman from Bordeaux in 1996: “Alex said that Eric had also mentioned Zidane to him, but Alex felt Zidane played in the same position as Eric.

“Having gone over to France to persuade Eric to re-sign for us, after the Crystal Palace incident, he felt that, if he had brought Zidane in, it may have affected Eric’s position, so he stuck with Eric.”

As it turned out, Cantona retired just one season after Zidane left Bordeaux for Juventus.

Liverpool don’t have much to thank Ferguson for, but passing up the chance to sign John Barnes from Watford in 1987 is certainly one reason to be grateful.

Edwards explains in his autobiography, Red Glory: ”Graham Taylor rang Alex Ferguson to see if he wanted to take him before he signed for Liverpool.

“Alex passed on him because it was his first season at United, he had Jesper Olsen in his squad and he wanted to see whether Jesper would make it.”

Olsen showed glimpses, but the Denmark winger had nothing even remotely like the impact Barnes made on Liverpool.

Even the staunchest City-hating United fan will admit – privately, at least – that it is impossible to find any reason not to love David Silva.

But Ferguson managed it.

Before the Spanish genius joined Manchester City in 2010 for £24million, United had their eye on him.

“We watched Silva a lot when he was at Valencia,” said Ferguson. “My problem with that was you have to be very, very good to play in that position, because there’s no defensive duties for them.

“So if you’re wanting to be really successful, everyone has to do their turn, has to work, you know?”

Roberto Mancini, Manuel Pellegrini and Pep Guardiola all managed to get Silva to do the dirty work. Maybe all you had to do was ask?

For David Silva’s birthday, one of the most satisfying passes you’ll ever see 📬

The likes of Bryan Robson, Roy Keane and Paul Scholes all starred in midfield for United and famously had an eye for goal.

Ferguson also saw that in Lampard before he moved to Chelsea in 2001, and the ex-United boss acknowledges he might have made a mistake by not following through with his initial interest.

“Lampard has been unbelievable,” said Ferguson. “I don’t think a midfield player will be able to do that figure again. It’s quite phenomenal.

“Like Bryan Robson, he has had a great knack of timing his runs into the box at the right time. John Wark was another one at Ipswich.

“The guy has had a great career. I must say we looked at him when he was at West Ham as a young player and I maybe regret not having done it.

Not from Juan Sebastian Veron, who moved to Old Trafford at the same time Lampard went to Chelsea, that’s for certain.

Despite signing Peter Schmeichel, Edwin van der Sar and David de Gea during his reign at Old Trafford, Ferguson occasionally had a blind spot when it came to goalkeepers.

Replacing Schmeichel took six years, and during that time, Cech was making a very positive impression in the Ligue 1.

“I went to see him in 2003 for Rennes,” Ferguson said. “We thought Petr was a bit young for the bruisers in the Premier League.”

So he persisted with Tim Howard and Roy Carroll passing the gloves between them and all-too-often dropping them. Cech went to Chelsea instead in 2004, where he had over a decade of success, but Van der Sar arrived a year later, and he didn’t do too badly either.

Cech wasn’t the only Chelsea legend who Ferguson dithered over. Drogba was also catching the eye in France with Marseille, but the United boss’s uncertainty allowed the Blues almost a free run.

“We went to check him out [at Marseille] but the club wanted £25million and Chelsea moved in for the kill before we had made up our minds,” Ferguson said.

A month later, Ferguson splashed £27million on Wayne Rooney, and that worked out okay in the end…

“His agent was demanding a price we were not prepared to pay,” said Ferguson when about United’s interest in Sergio Aguero.

Whatever amount it was, it would almost certainly have been worth it.

Less than a year after Aguero joined Manchester City for what turned out to be a total of £31.5million, the striker scored the last-gasp goal that denied Ferguson and United the title in 2012.

I swear you will never see anything like this again.

9 years ago today, Sergio Aguero scored THAT goal against QPR 🔥

Raul was 33 when United had the chance to sign him after he left Real Madrid, but given Ferguson opted against doing so because he had Michael Owen on his books, he may regret his decision.

“Bringing in Raul would have been similar to when we managed to get Henrik Larsson for a short time,” Ferguson said back in 2011.

“We spoke to his agent about a possible move but we already had Javier Hernandez by then and, with Wayne Rooney, Dimitar Berbatov and Michael Owen available, we thought we could afford to let the chance pass.

“If we hadn’t had Michael at the club at the time I might well have signed him.”

Owen scored two goals in just one start and 10 substitute appearances in the Premier League that season. Raul scored 13 in 34 games for Schalke in the Bundesliga. 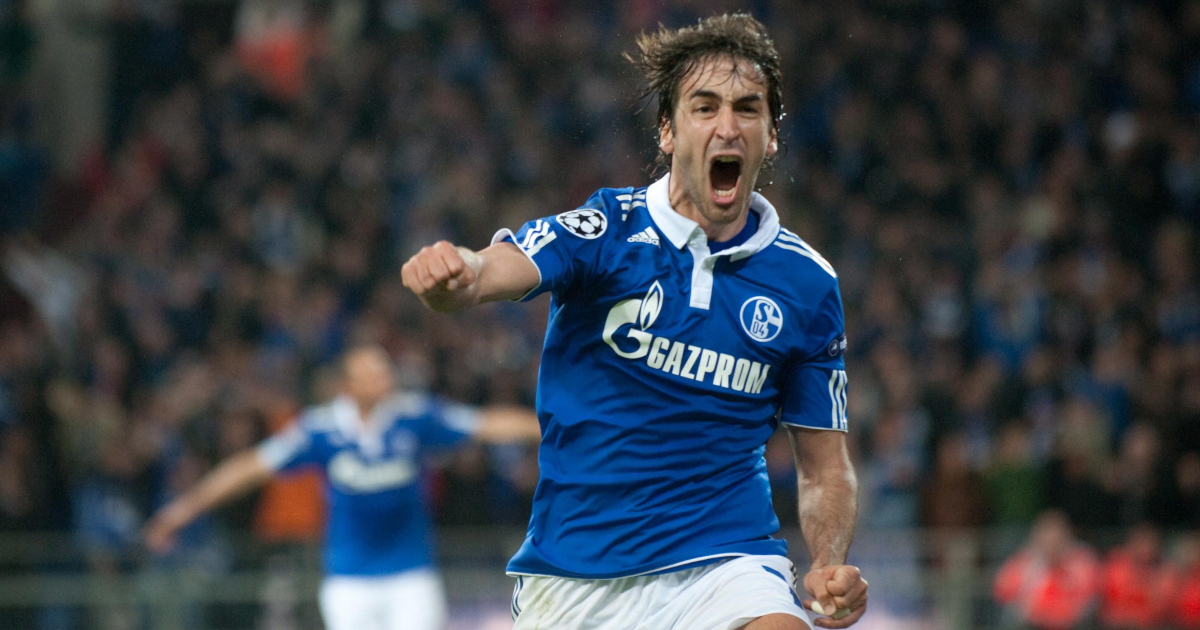 Just 45 minutes was all it took for Ferguson to decide that Ribery wasn’t good enough for Manchester United.

“Alex was watching Franck Ribery, the Marseille winger but decided by half-time that he was not good enough for United,” he said.

Not good enough for United, but Bayern Munich reckoned otherwise and it seems they were right.