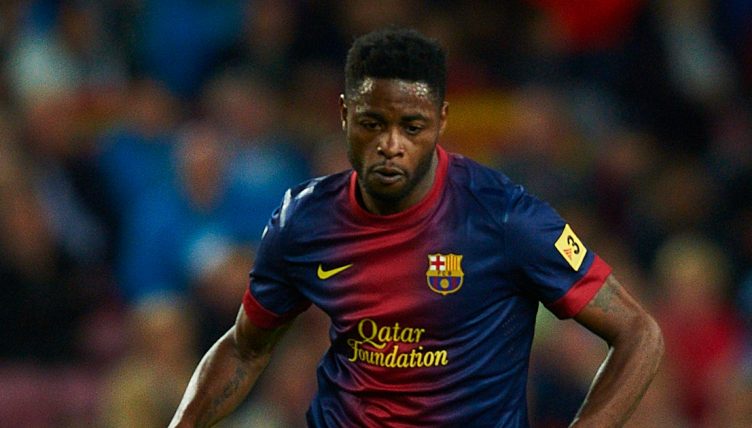 You’d think that playing elite professional football would be a dream come to true for those lucky enough to achieve it – but not everybody thinks that way.

For some, being a footballer is the equivalent of your 9-5 job; grit your teeth, do the necessary to get by and don’t stay a single second longer than you have to.

In that spirit, we’ve identified nine footballers who simply couldn’t be arsed playing the game.

Song recently revealed how he didn’t give a flying one about sitting on the bench for Barcelona as his 2012 move from Arsenal made him a millionaire.

“When Barcelona offered me a contract, and I saw how much I would earn, I didn’t think twice,” he admitted on Instagram Live. “I felt my wife and children should have comfortable lives once my career is over.

“I met Barca’s sporting director, and he told me I would not get to play many games, but I didn’t give a fuck – I knew that now I would become a millionaire.

“I wanted to rub shoulders with the big boys. I could shop wherever I wanted and have crazy nights out.”

His career at the Camp Nou was forgettable but we’d be surprised if that keeps Song awake at night.

In a surprisingly honest interview with The Guardian in 2010, the former Cameroon international said he played for money, rather than out of much passion for the game.

“I arrive in the morning at the training ground at 10.30 and I start to be professional. I finish at one o’clock and I don’t play football afterwards. When I am at work, I do my job 100%. But after, I am like a tourist in London. I have my Oyster card and I take the tube. I eat.”

One of Assou-Ekotto’s former team-mates also revealed he was repeatedly on the team bus without knowing which team Tottenham would play.

There’s something in the theory that ignorance is bliss…

Bentley ended up retiring in the summer of 2014, aged just 29, admitting that he’d fallen out of love with the game,

“When I first started at Arsenal when I was 15, there was Ray Parlour, [Tony] Adams, and it just used to be fun. It’s not like the real world, it’s a privilege to go in every day,” Bentley would later explain.

“But you’d be a bit scared. Your car would be nicked, or your clothes would be chopped up. It was fun stuff happening. Now it’s a little bit robotic.

“The social media side of it has made it boring and predictable and calculated. To go and sign for another three or four years, it wasn’t really an option for me.”

The former Blackburn and Tottenham winger would end up opening a bar in Marbella, which seems incredibly on-brand for a party-loving person if nothing else.

Any football fan who grew up during the 1990s was aware of Batistuta’s goalscoring prowess – but the man himself wasn’t in love with football.

One of the best strikers of his generation, he once said in an interview with Argentinean TV: “I do not like football, it is just my profession.”

His autobiography co-writer, Alessandro Rialti, confirmed this was true in a 1999 interview with the Sunday Times.

“The important thing about Batistuta is that he is not like other players. He is a very good professional who doesn’t really like football,” Rialti said.

“Once he leaves the stadium, he doesn’t want football encroaching upon the rest of his life. He is a very sensitive and intelligent man. When we were doing the book, he came to my office and for five full days he spoke about his family and his life in Argentina.

“But when it came to the football and his career, he switched off. ‘The records are there,’ he said, ‘you can look them up’.”

We doubt you’re too surprised by this one.

Scoring goals is the most joy a player can have, yet Balotelli simply dismissed it as part of his job. “I do not celebrate my goals because it is my job, when a postman delivers a letter, does he celebrate?” he once explained.

It explains a lot about the former Manchester City and Liverpool striker’s on-pitch demeanour.

Nyatanga freely admitted to us that being a footballer wasn’t ‘all it’s cracked up to be’ and said: “I know a lot of footballers who hate football, I know some who love and some who have a love/hate relationship with it but nobody says it because they’re so scared of the backlash.

“Nobody wants to put their head above the parapet.” 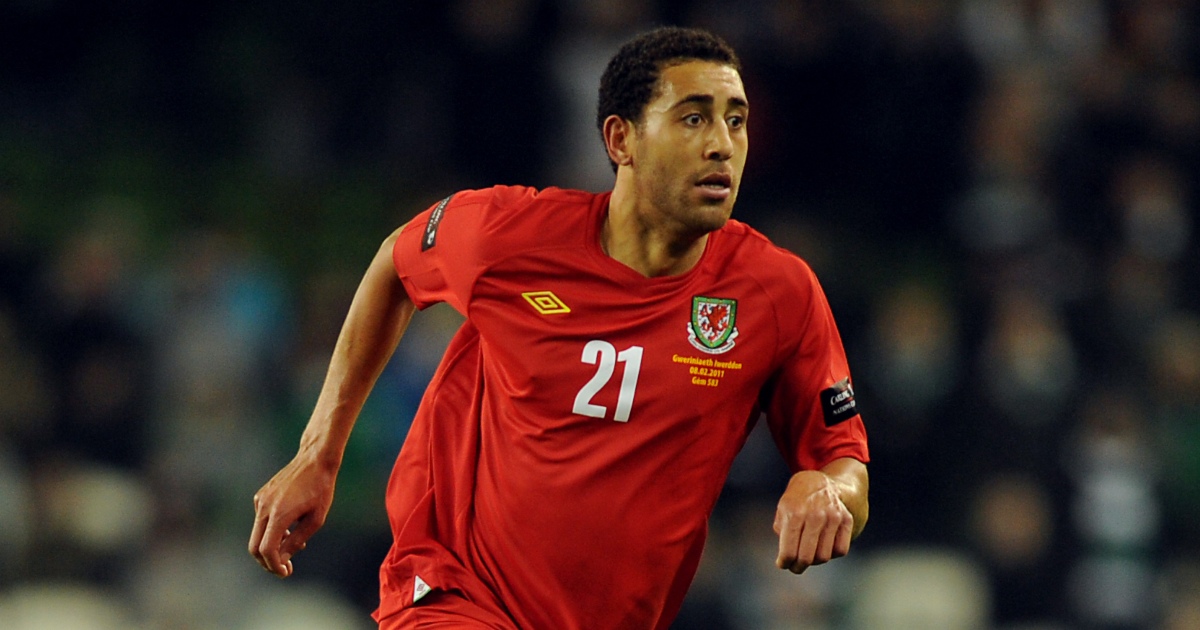 READ: Lewin Nyatanga: I know a lot of footballers who hate football

Whether he was being flippant or not, a statement on Stephen Ireland’s Bebo page – something as late 2000s as Timbaland and Paris Hilton –  caused a stir in September 2007.

The Manchester City midfielder, who once admitted lying that his grandmother had died in order to excuse himself from international duty, wrote: ”Football Is SHIT Why Did I get Stuck Doin’ It?”

What Ireland lacked in passion for his profession, he made up for in succinctness.

Baardsen represented Norway at international level and played in England with Tottenham – but quickly fell out of love with the sport and retired aged just 25.

“I got bored of it,” he told The Guardian in 2008. Once you’ve played in the Premier League and been to the World Cup, you’ve seen it and done it.

“It was dictating what I could do and when. I felt unsatisfied intellectually, I wanted to travel the world.”

He went on to say: “I had finished with Watford, been on loan at Everton and had just started at Sheffield United. I had been living out of hotels and suitcases for months. It was in a Tesco in Sheffield that I reached my lowest point.

“I went into Neil Warnock’s office to negotiate my wages and he offered me less than what a tube driver earns. I turned it down.

“I was young and had my life to lead, and that didn’t have to be in football.”

He revealed at the time that he was working for an asset management fund. Each to their own, we suppose.

Woodhouse was a journeyman footballer, turning out for the likes of Sheffield United and Birmingham in the early 2000s, but he openly admitted that football wasn’t his passion.

“Everyone loves football, but I didn’t. It felt like a job,” Woodhouse said in an interview with The Guardian in 2006.

“I felt empty playing, it got me angry. I could have carried on playing football until I was 35, making a nice wage and having a nice life, but that’s not what I wanted to do.”

He retired at the end of the 2006-07 season, aged just 27, and turned his hand to professional boxing. But the former midfielder did return to football and was most recently manager of Gainsborough Trinity.