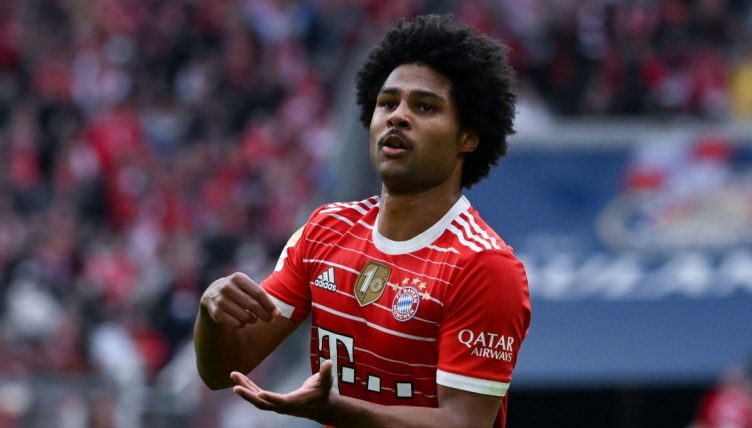 Alexander Hleb told us that leaving Arsenal was the biggest regret of his career, but a number of players have gone on to prove the Gunners wrong after leaving the club.

Given Arsenal’s preference over the years to develop young talent, it should come as no surprise that a few went on to impress at different outfits.

We’ve taken a closer look at nine players who hardly set the world alight at Arsenal before proving their quality elsewhere.

The writing was probably on the wall for Gnabry in England when he was loaned to West Brom and afforded all of 12 Premier League minutes in 2015-16.

Fast forward six years and he is one of the first names on the standout players for both Bayern Munich and Germany and has 20 goals in 34 international caps. Not bad for a player sold to Werder Bremen for £5million.

With his contract currently up for renewal in Bavaria, there is some talk of Arsenal taking him back to north London. They’d surely be happy to have him.

“To be told when you’re 18, 19 years of age that you’re not good enough for a team at the bottom of the Premier League, and to come back and have the mental strength to do what he did is amazing,” Dietmar Hamann told RTE after Gnabry banged in two goals against Chelsea in the Champions League in 2020 to add to the four he managed against Spurs earlier that season.

“He’s a great example for any kid, no matter what age you are, to never give up, keep believing in yourself.

“He’s one of the top three, top five wingers in the world after being told he’s been told five or six years ago he’s not good enough for a mediocre Premier League football team.

Not good enough to play for West Brom though🙄🙄 Congrats my bro I always knew you were the best 🌟@SergeGnabry https://t.co/dTYrcPjRay

Arsenal fans can be excused for not recognising Bennacer’s name given the midfielder made one appearance for the club in a 3-0 League Cup defeat at Sheffield Wednesday.

The Gunners probably didn’t lose any sleep when the Algeria international, who represented France at youth level, joined Serie B outfit Empoli in 2017.

Yet Bennacer helped Empoli to promotion and impressed enough in Serie A despite their relegation to earn a €16million move to AC Milan, where he won the Scudetto in 2022.

The left-back left north London for Barcelona in 2003, going on to win two La Liga titles and the Champions League, famously beating Arsenal in the 2006 final.

He also did this in a World Cup semi-final at the age of 35.

One of the best 2010 World Cup goals 🙌pic.twitter.com/3qNk5zAKcw

Vela may not have reached the heights his potential suggested, but the striker has still shown his undoubted quality since leaving Arsenal, most notably at Real Sociedad, where he struck up a formidable partnership with Antoine Griezmann.

In 2013-14, only Lionel Messi, Cristiano Ronaldo and Alexis Sanchez bettered the 15 goals and 12 assists Vela registered, yet it was the player himself that was reluctant to make the next step in his career.

Now 33, the Mexico international seems more than happy taking the piss for LAFC, where he’s scored 63 goals and got 41 assists in 102 MLS games.

We’ve tried to keep this to the Premier League era, meaning Cole just about makes the cut as he was sold by Arsenal in the summer of 1992, joining second-tier Bristol City for £500,000 as a 20-year-old.

That deal made the striker Bristol City’s record signing. A year later Newcastle broke their transfer record to land Cole, and he became the British record signing when joining Manchester United in 1995.

“He was brilliant,” Paul Merson told the Quickly Kevin, Will He Score? podcast when asked about Cole at Arsenal. “He wanted to be in the team straight away. He didn’t play in the team too often. It was out of him and Kevin Campbell.

OK, so Guendouzi didn’t do nothing at Arsenal. In fact, he packed quite a lot into his two years in the Premier League. Unfortunately quite a bit of what he did do pissed off Mikel Arteta to the point he couldn’t stand having the Frenchman at the club anymore.

But we’ve included Guendouzi here because he didn’t develop into the supreme central midfielder many thought he’d become at Arsenal, nor did he during his first loan away at Hertha Berlin.

Marseille have now signed Guendouzi permanently but Sampaoli announced his resignation on the same day, so how the midfielder fares without him remains to be seen. 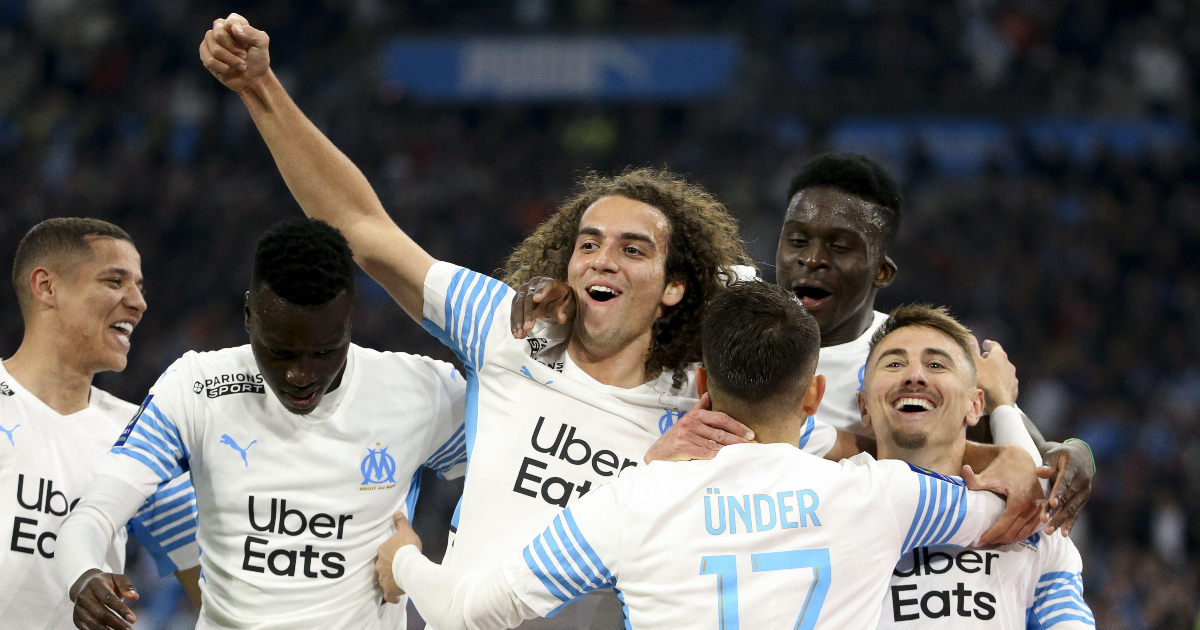 One of the latest young prospects to shine for Holland, Malen spent two years in Arsenal’s academy after joining from Ajax and was a prolific goalscorer for the Gunners’ youth sides.

Yet he was sold to PSV before graduating to the first team in north London, and Arsenal probably rue the decision to let him leave.

Malen scored 55 times in 117 appearances for PSV, shone at the Euros in the summer of 2021 and earned himself a move to Borussia Dortmund as their replacement for Jadon Sancho.

Diarra’s early years in England were fairly strange. Deemed good enough to be signed by both Chelsea and Arsenal, but only good enough to make 20 Premier League appearances across two and a half seasons.

A £5.5million move to Portsmouth saw the midfielder blossom at Fratton Park, winning the FA Cup, before joining Real Madrid for €20million.

He made over 100 appearances at the Bernabeu, winning La Liga and the Copa del Rey.

While Ozyakup made just two first-team appearances for Arsenal, both of which came in the League Cup, the midfielder was able to witness two famous games as an unused substitute: the 8-2 defeat at Old Trafford and valiant 3-0 victory over AC Milan in an attempt to overturn a 4-0 first-leg deficit in the Champions League knockout stages.

The Turkey international left the Emirates in 2012 and established himself as a mainstay for both Besiktas and Turkey.

Ozyakup was at one time regularly linked with a move back to England, with Manchester United and Tottenham among the notable names he reportedly attracted interest from.

Those rumours have faded away in recent years, but, now 29, he’s being linked with a move to Feyenoord following the expiry of his Besiktas contract.