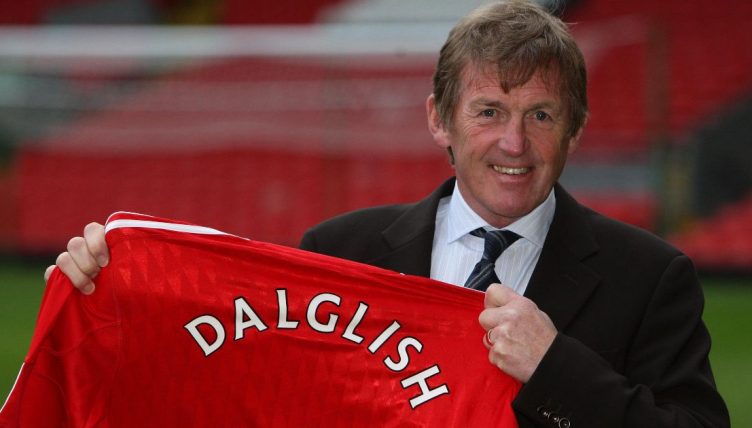 It can be hugely exciting for supporters to see a former playing hero return to their club as a manager – but it does not always lead to success.

As romantic as the idea is, very few managers are brave enough to risk going back to the club where they are best remembered as a player.

Football does stick to the Roy of the Rovers narrative occasionally, though, and some have enjoyed even greater success as a manager at a club than they did as a player.

Keegan only played for Newcastle for two seasons, but he nevertheless left as a hero on Tyneside after scoring 48 goals over those two years in the Second Division to help earn the Magpies promotion to the top flight.

Eight years later he returned as manager with the club back in the Second Division and struggling. He not only kept them up that season but steered them into the Premier League the one after.

Incredibly, Newcastle then finished third, sixth, and second in three seasons back in the top tier under Keegan before he surprisingly resigned in January 1997 with the club once again challenging at the top.

His second return in 2008 was unsurprisingly welcomed by adoring Newcastle supporters, but an equally unsurprising rocky relationship with owner Mike Ashley meant his second tenure was short-lived.

Keegan’s replacement at Newcastle in 1997, the Scot failed to dethrone the King on Tyneside, but that moniker is certainly safe among Liverpool fans.

As a player, Dalglish won an unprecedented 22 major trophies in what was the Reds’ greatest era.

And in his first stint as boss, initially as player-manager, he led the side to three First Division titles, one Super Cup, and two FA Cups.

He returned to manage the Reds in 2011 after the sacking of Roy Hodgson, and though it was not a vintage year in charge, he did lead the club to two cup finals – and delivered Liverpool a League Cup.

Dalglish also earned legendary status as a player with Celtic, the club where he made his name and the only other one he played for in his career, and in 2000 he returned to Parkhead in a bid to do for the Hoops what he had done for Liverpool.

He only lasted a few months in charge, however, though he did win the Scottish League Cup in that time.

Unlike Dalglish, Souness will have much fonder memories of his playing days than his time in the dugout at Anfield.

He won five First Division titles, three European Cups and four League Cups in seven seasons as a Liverpool player between 1978 and 1984, but his three years in charge in the early 90s as Dalglish’s replacement weren’t so successful.

He won an FA Cup and gave a first-team debut to Robbie Fowler, but some poor transfers, an ill-advised interview with The Sun and two successive sixth-placed finishes in the league ensured his reign would not be remembered fondly.

Maradona is adored in Argentina, not least because of his displays at the 1986 World Cup, but that didn’t make it any less remarkable when the national team decided to make him head coach in 2008.

In his fourth game in charge, he oversaw a 6-1 defeat to Bolivia which equalled the country’s worst-ever defeat, and though he did lead La Albiceleste to the 2010 World Cup, he still managed to court controversy, landing a fine and two-month ban from all football activity after telling reporters at a press conference to “suck it”.

Argentina made it to the quarter-finals in South Africa where they were beaten 4-0 by Germany, which proved to be Maradona’s last game in charge.

Simeone had two spells at Atletico Madrid as a player, winning La Liga and the Copa del Rey in 1996, but he has enjoyed greater success as a manager with Los Rojiblancos, delivering eight major trophies.

League titles in 2014 and 2021 were the highlights, and only Sergio Ramos and a penalty shootout denied them glory in the 2014 Champions League. Two Europa League titles help soften the blow somewhat.

In 13 years as a player at Juve, Conte won five Serie A titles, four Italian Super Cups, and a Champions League title.

In three years as a manager, he delivered three successive Serie A titles and two Italian Super Cups, cementing his place as a legend in Turin.

The Dutch icon managed two of the clubs he played for, Ajax and Barcelona, and left a lasting legacy at both.

Ajax only actually won a Dutch Cup and UEFA Cup Winners’ Cup during Cruyff’s three years in charge, but the system he implemented was still in place when the Amsterdammers won the Champions League in 1995.

He took his methods to Barcelona and not only won 11 trophies but put in place a philosophy which has been stuck to ever since.

He also set up the prestigious La Masia, an academy whose graduates include Lionel Messi, Andres Iniesta and Xavi Hernandez, who is now the Barcelona manager. A lasting legacy indeed. 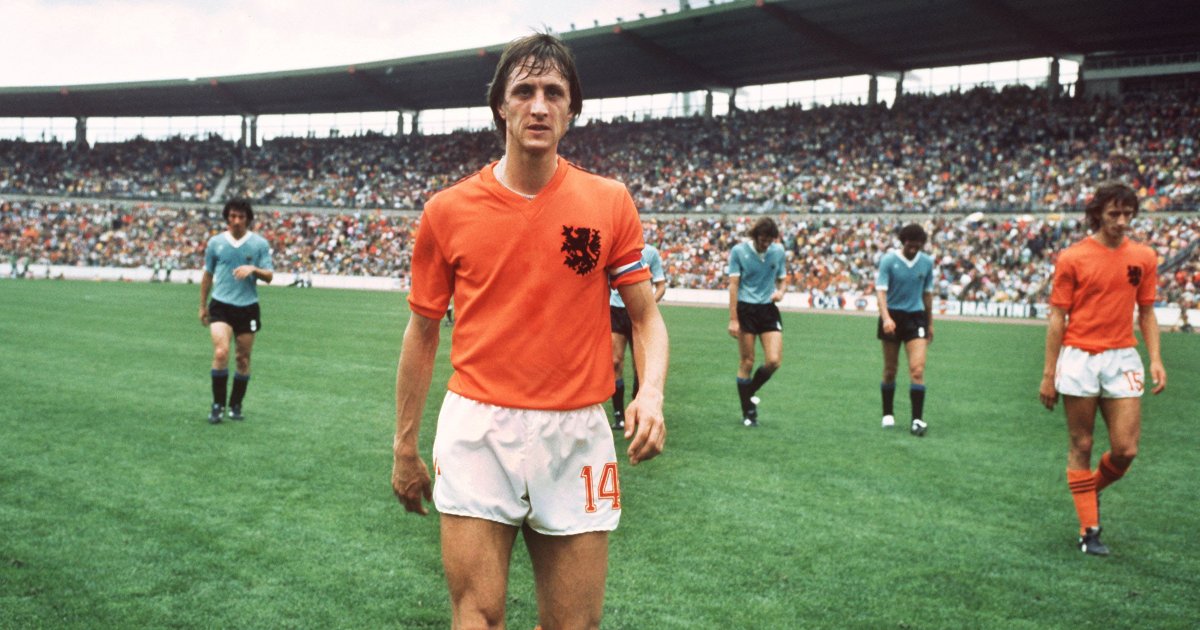 READ: 10 of the best quotes on Johan Cruyff: ‘Pythagoras in boots’

The only manager to better Cruyff’s haul of 11 trophies as Barcelona manager, Guardiola won 14 in just four seasons at the Nou Camp, including La Liga three times and the Champions League twice.

His total was one more than he’d managed as a hugely successful player for the Blaugrana, playing a key role in Cruyff’s Dream Team which won the European Cup in 1992 and later going on to captain the club.

One of the most aesthetically pleasing footballers ever to grace the game, Zidane achieved it all during his playing career.

The Frenchman made the big-money move from Juventus to Madrid in 2001, and went on to considerable success in a white shirt, winning the Champions League in his first season and La Liga in his second.

Yet he did even more as a manager. Over two separate spells, between 2016 and 2018 then 2019 and 2021, Zidane guided Los Blancos to three European Cups and two league titles as well as a slew of super cups.

Shearer was given eight games to save his beloved Newcastle from relegation in 2008-09, but it proved too difficult a task for the club’s all-time leading goalscorer.

He hoped to get the chance to lead the Magpies back to the Premier League the following season, but Chris Hughton was given the job instead and Shearer clearly took the view that if he couldn’t manage the club he loved, he wouldn’t manage anyone.