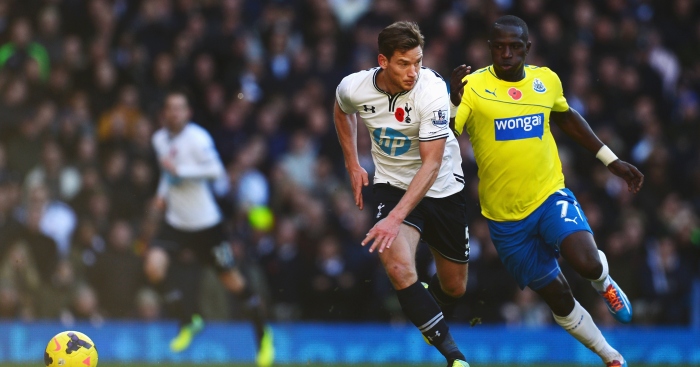 Newcastle United’s long wait to break their transfer record was well-documented, but their failure to secure their targets goes back much further.

Long before the arrival of Miguel Almirón from Atlanta United, Newcastle were linked with plenty of top talents, only to either pull out of deals or get beaten to the punch.

We’ve looked at a few of the biggest names who might, in another world, have ended up playing at St James’ Park.

Back in April 2012, Newcastle United were one of a number of clubs in pursuit of Ajax defender Vertonghen, only for the Belgian to reveal he wanted to help secure the Eredivisie title before considering his options.

“Everybody knows that I’m open to a transfer, but you shouldn’t want to leave at all costs,” he reportedly said at the time.

Fifth-place finishers Newcastle eventually missed out to fourth-place Tottenham, although they did end up raiding Ajax for midfielder Vurnon Anita that same window.

By the time they plugged the gap in their defence with Mapou Yanga-Mbiwa in January, Alan Pardew’s side were 16th.

When we talk of Salah as the one who got away, it’s usually with Chelsea in mind. After all, the Egyptian played a handful of games for the club in the 2013-14 season, long before he arrived at Anfield.

However, as the story goes, Salah was confident his club Arab Contractors would not stand in the way of a move to Newcastle in 2011, having impressed the English club with his performances at the Under-20 World Cup.

It didn’t come to pass, though, and Salah stayed in Egypt for another year before moving to Basel. The Magpies’ alternative was Gabriel Obertan, who played just 76 times in five years on Tyneside. 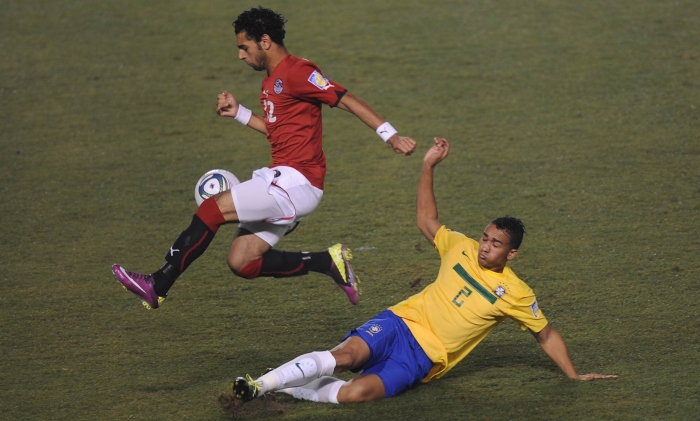 You’ve probably heard this one before. Schweinsteiger was identified as a target by Kevin Keegan, who was confident of signing the Bayern Munich man in a cut-price deal, only for Newcastle to instead sign Nacho González, allegedly on the strength of a YouTube video.

Schweinsteiger was more attack-minded than when he arrived at Manchester United several years later, but one imagines he’d have made more of an impact than González with his two appearances.

Certainly, you would think the club would have done better had Keegan remained in charge: they ultimately finished 18th, suffering relegation under Alan Shearer – their fourth different manager of the campaign.

Keegan was also after Modrić, then still at Dinamo Zagreb, and – with all due respect to Danny Guthrie – the Croatian would have probably done a better job than the players at Newcastle’s disposal.

However, Keegan was not the first Newcastle manager to chase the future Ballon d’Or winner – Sam Allardyce claimed to have wanted him a year earlier.

“I was then on the way to getting Luka Modric from Dinamo Zagreb, but by then, Mike saw the scale of the full debut and put the clamps on, so I had to make do with Geremi from Chelsea,” Big Sam claimed. Perhaps if he hadn’t spent £11million on Joey Barton and Alan Smith, he might have got his man.

It was clear early on that Aaron Ramsey was set to become a top talent, but Newcastle were interested in the Welshman before he had even made his professional debut.

They had the chance to sign the then-15-year-old for £500,000, and just a few months later he would become the Bluebirds’ youngest ever player, earning a move to Arsenal before he’d even played 25 times for his boyhood club.

Newcastle wouldn’t be so hesitant in the future when it came to snapping up young talents, but sadly for them the likes of Ben Tozer and Tamás Kádár would not fully deliver on their teenage promise. 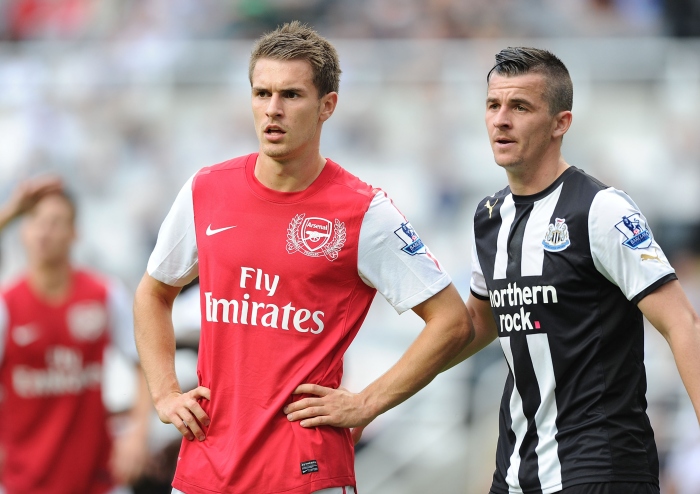 How different English football might have been if Rooney had chosen Newcastle United over a move to Old Trafford. There was a chance, too.

The former Everton man revealed Sir Bobby Robson had tried to bring him to Tyneside in 2004, but it’s hard to argue Rooney made the wrong call by joining Manchester United.

Robson was dismissed early in the season, with his one attacking signing Patrick Kluivert failing to hit the ground running. However, with Rooney not making his United debut until the end of September, would he have even been able to save the legendary manager?

Another man who was almost swayed by the presence of Sir Bobby, Rivaldo looked all set for a move to Newcastle after cutting short his Barcelona contract in 2002.

There was just one problem, though. The Brazilian had a rather good World Cup, play-acting against Turkey aside, and that was enough to convince AC Milan to take a chance on him.

Newcastle had to do something with the money burning a hole in their pocket, and decided to invest it in a player with bags of potential.

While Rivaldo struggled in Milan, Hugo Viana didn’t do quite enough in the North East to convince fans they hadn’t missed out.

We’ve all heard the story about Blackburn turning down Zizou because they already had Tim Sherwood, but Newcastle were also after the Frenchman before he left Bordeaux for Juventus.

Newcastle seemingly weren’t convinced the midfielder was of Premier League quality, however, and, in fairness, they had just come within touching distance of the league title.

That’s not to say they were right, of course, and there were no question marks over Premier League quality when they signed Des Hamilton the following year. 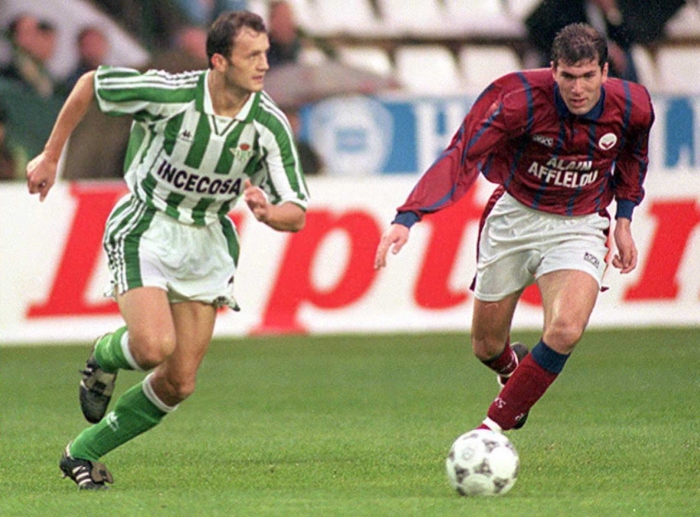 Zidane wasn’t the only player with Juventus links to nearly move to Newcastle. Indeed, during the same summer that Zizou went to Turin, manager Kevin Keegan went with Douglas Hall and Freddy Shepherd on a trip to Italy in an effort to sign former Juve man Roberto Baggio.

Well, we think that’s the way it happened, but Keegan may have his dates or clubs mixed up, as Baggio left Juve for Milan in 1995, and the former manager claims Newcastle opted instead to sign Alan Shearer… who arrived in 1996.

Regardless, you probably won’t find a Newcastle fan who’s upset they ended up with Shearer, even if Baggio on Tyneside would have been quite the sight.