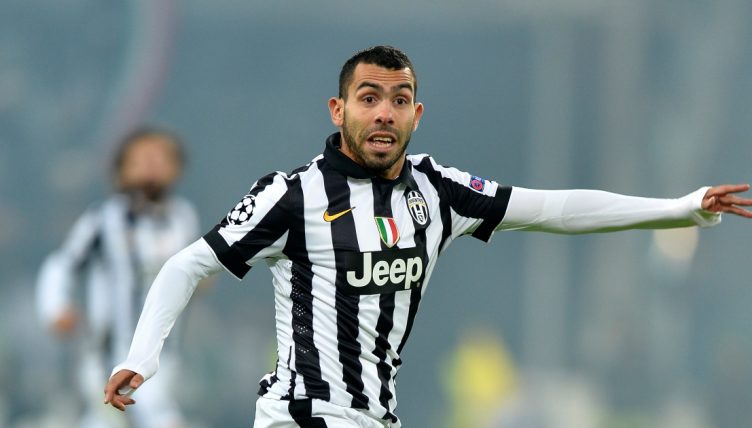 Over recent years, Manchester City have tended to sign stars rather than sell them, but that all seems to be changing.

Raheem Sterling, Gabriel Jesus and Oleksandr Zinchenko are among the high-profile names to depart the Etihad this summer as Pep Guardiola embarks upon a squad rebuild – but there can definitely be life after City, with some notable examples of players that enjoyed great success after leaving.

Some of these names are youngsters who developed into elite footballers, some are players who enjoyed a late-career swansong. All were discarded prematurely by City, either through choice or necessity.

Here are the nine players who went on to star after leaving the club.

City were alarmed by Sancho’s attitude in the summer of 2017, as the winger missed training in an attempt to engineer a move away from the club. Many thought he’d made a mistake leaving Pep Guardiola and joining Borussia Dortmund.

Instead, Sancho turned into one of world football’s most exciting forwards, notching 50 goals and 64 assists in 137 appearances for Dortmund before his £73million move to Manchester United last summer.

The 22-year-old is yet to catch fire at Old Trafford, but we wouldn’t rule out him recapturing his best form under Erik ten Hag.

Good for United. Great for City. Arguably even better for Juventus.

Still don’t believe us? Take a look at the compilation below.

Carlos Tevez in his time with Juventus was unstoppable!!🔥⚽pic.twitter.com/fvP6Eg2Img

The signing of Anelka for £13million in 2002 was considered a coup – City were preparing for a return to the Premier League, while Anelka had already shone at some of Europe’s elite clubs.

And the striker’s class was evident during his time in Manchester. Anelka scored 45 goals in 103 appearances for City, including winning goals against Chelsea, Liverpool and United in the last derby at Maine Road.

But the France international soon grew restless and engineered a move to Fenerbahce in January 2005. Manager Kevin Keegan left shortly afterwards too.

While Anelka never set the world alight in Turkey, he proved prolific at Bolton Wanderers before scoring over 50 goals for Chelsea.

City never truly replaced him until after the Abu Dhabi takeover.

Schmeichel has developed into one of the world’s best goalkeepers with Leicester, capable of stunning match-winning saves – as anybody who watched last season’s FA Cup final would testify.

It’s hard to believe his career would have progressed in the same manner if he’d stayed at City. Schmeichel played in the Premier League all the way back in 2007, but Joe Hart’s simultaneous emergence curtailed his time with the club.

There was still surprise when Schmeichel joined the ill-fated Notts County experiment in 2009, with the fourth tier side paying an eye-watering £1.5million for his services. A year at Leeds followed before the Denmark international found his home from home at Leicester.

This Schmeichel save, by the way… pic.twitter.com/bdbTQdQNeK

Boateng failed to establish himself at Manchester City, only making 24 appearances during the 2010-11 season despite starring for Germany at the previous summer’s World Cup. The defender expressed his frustration at being made to play at full-back and Mancini decided to sell him.

City’s loss was Bayern Munich’s gain. The €13.5million fee proved to be a bargain as Boateng won nine Bundesliga titles, five German Cups and two Champions League titles during his decade in Munich. He was also part of Germany’s victorious 2014 World Cup squad.

Meanwhile, City struggled along with Eliaquim Mangala. Boateng was the one that got away.

City respected Milner and the qualities he brought to their team. Liverpool and Jurgen Klopp loved them.

That’s been the difference since Milner switched to Anfield in 2015. He’s not started every game but his professionalism has proven infectious and Milner has a fine line in dry humour.

Dzeko was the definition of underrated at City, scoring 72 goals in four and a half seasons without once getting the recognition his goal tally deserved.

In the end, the super sub took the plunge and relocated to Roma in 2015 and since became an integral part of their side. He made the net bulge on 115 occasions for the Giallorossi, including a special volley against Chelsea in the Champions League.

The Bosnia international was a cult hero at City, but has become something approaching a legend in Rome. A subtle but crucial difference.

📆 OTD in 2017, Chelsea and Roma played out a 3-3 Champions League cracker at Stamford Bridge 🍿

Edin Džeko's volley would go down as one of the goals of the season! 🙌🚀pic.twitter.com/axNtc1PtTg

His career may have been devastated by injuries, but it’s worth remembering just how good Sturridge could be at his peak.

Chelsea moved for the striker in 2009 and were rewarded with moments of improvised brilliance. But it was at Liverpool where the striker truly shone.

Sturridge scored 67 goals at Anfield, including 24 goals during their 2013-14 title push. Not only that, Sturridge dovetailed perfectly with Luis Suarez and Daniel Sturridge as Liverpool frequently blew teams away with their frenzied attacking.

Injuries dulled his ability, but Sturridge could still pull the odd moment from his wizard’s hat – such as a brilliant equaliser at Stamford Bridge in 2018. 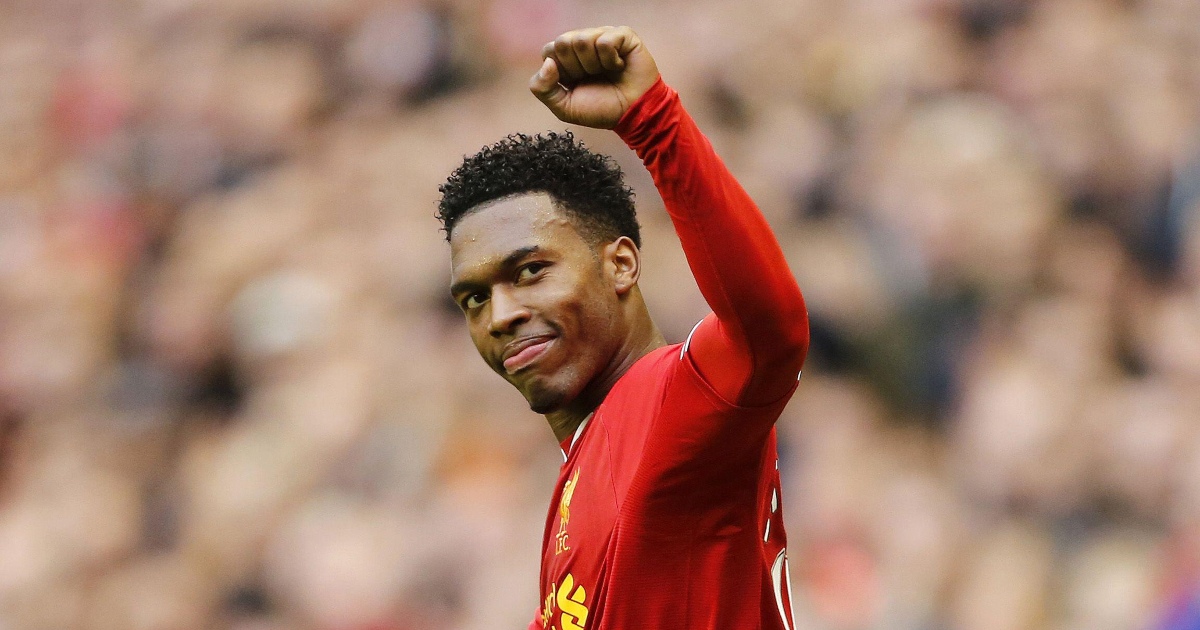 Harrison never made a first-team appearance after they acquired the English youngster from New York City FC, instead finding a home at Leeds.

The winger spent three successive years on loan at Marcelo Bielsa’s side, quietly becoming an integral member of the squad that achieved promotion and established themselves back in the Premier League, before finally making the move permanent last summer.

He’s scored 16 goals and registered seven assists in 71 Premier League appearances for the Whites and has been tipped to make a big-money move to newly-minted Newcastle United.

Luiz never played for City due to a failure to obtain a work permit, but Aston Villa persisted and got their man in the summer of 2019.

He’s never grabbed the headlines at Villa Park, but the midfielder has been quietly impressive and become an increasingly regular member of the Brazil squad.