Nine players who were stripped of the captain’s armband: Gallas, Terry 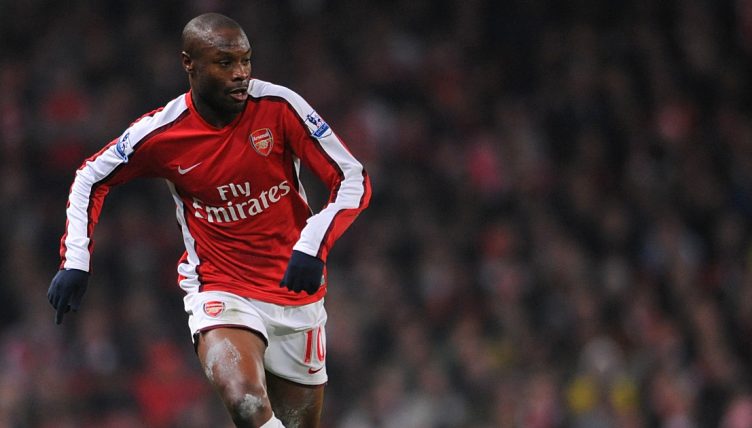 A club captain is meant to lead by example and inspire his team-mates, both on and off the pitch.

There have been some iconic captains over the years, with Tony Adams, Vincent Kompany, Steven Gerrard and Francesco Totti all proving themselves as proper leaders with great connections to their club’s fans.

It is often a coveted role, and at the biggest clubs and international teams in the world, the captain takes the glory when winning but also has to bore the brunt of the criticism when they’re not doing well.

For every captain who embraced the role, there have been some who couldn’t handle the pressure nor act with the extra professionalism required for the job. When it gets really bad, the captain’s armband could even be removed from them.

We’ve taken a look at nine players who suffered the humiliation of the captaincy being stripped from them.

One of the least popular footballers in London, Gallas caused surprise when he was handed the Arsenal armband ahead of Gilberto Silva following the departure of Thierry Henry in 2007.

The defender was the third consecutive French Arsenal captain, with Patrick Vieira preceding Henry, but he had neither the charisma, leadership skills nor footballing ability of those two icons.

He was stripped of the role after giving an interview where he criticised his young Arsenal team-mates and revealed details of infighting in the dressing room.

This followed the infamous incident at Birmingham where he threw a tantrum and sat on the pitch at full time as Arsenal conceded a late equaliser, and the decision arguably should have been made sooner.

William Gallas sitting on the pitch in protest at full-time when Arsenal threw away a 2-1 lead 🤣 pic.twitter.com/L2FkOaNvev

An international entry to this list, the former Chelsea captain was embroiled in a racism row with Anton Ferdinand a few months before Euro 2012.

Before his trial started, the English FA stripped him of the honour to lead his country out, initially until the ‘allegations had been resolved’, but he was found guilty and would not wear the armband again.

Terry remained Chelsea captain but retired from international duty after the Euros once the trial had concluded and found him guilty.

Manchester City beating QPR in May 2012 is remembered for one of the most iconic moments in Premier League history: Sergio Aguero’s last-minute goal to win the title.

But what is often forgotten in the drama is Barton’s one-man attack on the City team following his dismissal in the second half.

Barton was given a straight red card for inexplicably elbowing Carlos Tevez, and in the scenes that followed, kicked Aguero and aimed a headbutt at Kompany.

The midfielder was heavily fined by his club, stripped of the captaincy and then subsequently loaned out to Marseille in France. There’s being a sh*thouse, then there’s being Joey Barton.

"So I kneed Aguero thinking he'd react"@Joey7Barton tells us the story behind THAT red card for QPR at Man City… 😂 pic.twitter.com/I11Z4pQAVR

One of the most solid defenders outside the top four at the time, Samba was constantly linked with moves away from Blackburn Rovers.

After the appointment of Steve Kean in 2010, he surprisingly found himself on the bench more often than not and decided it was time to move on.

While on the sidelines due to an injury problem, he handed in a transfer request and was subsequently removed from his role as captain whilst injured.

“Christopher would have played [against Stoke] but he wouldn’t have been captain because at the moment he is looking to possibly get away from the club,” Kean said in December 2010. “Until he can come back and say he is happy to stay I think we’ll look elsewhere in the club.”

Samba eventually decided to stay, and the armband was returned to him as promised.

Once a star captain at Southampton, the Danish midfielder was removed from his role after expressing his desire to leave the club in June 2020.

Hojbjerg stated that he wanted to move to a bigger club, and eventually moved to Tottenham a few weeks later. James Ward-Prowse took the armband off him. Think that was probably the best outcome for everyone.

The second Arsenal player in this list, Xhaka was made captain by Unai Emery at the start of the 2019-20 season but had it stripped from him just two months later.

Following a poor performance at home to Crystal Palace, Xhaka was substituted off, where he responded to boos fro the crowd by gesturing at them to ‘f*ck off’.

This was not taken at all well by the Arsenal fanbase and the armband was taken from him and given to Pierre Emerick-Aubameyang. A good outcome? Nope.

Not a great afternoon for Granit Xhaka…

The Arsenal captain was jeered by his own fans as he was substituted, before reportedly swearing at the crowd and rejecting a handshake from Unai Emery! 😳

What do they feed the captains in North London? Aubameyang replaced Xhaka and was Arsenal’s best player at the time, helping the club win the FA Cup as captain later that season.

Aubameyang then ended speculation about his future by signing a bumper new contract, but it’s been downhill since then. Poor performances followed, and the striker was dropped for the North London derby in March 2021 after turning up late to the game.

This was not his only infraction, and in December Mikel Arteta had enough of his shenanigans, dropping him from the team and removing him from his role. Some might call it harsh, most would call it entirely justified. 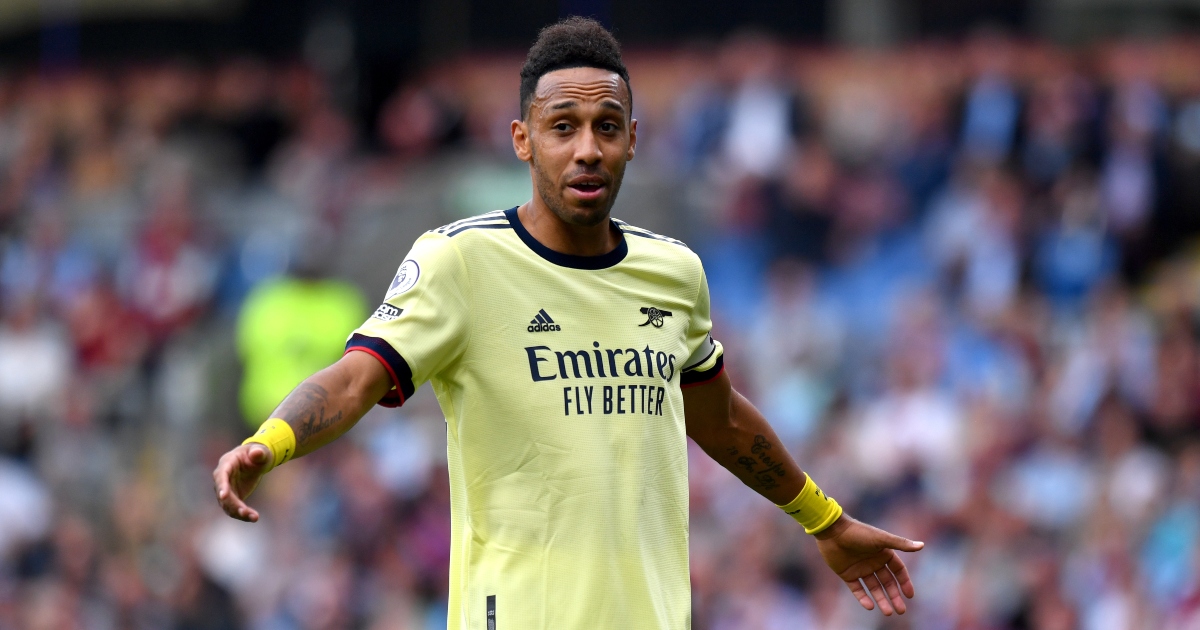 Always the figure of controversy when he was at Inter Milan, the Argentine striker had a public spat with the club’s ultras after initially criticising them in a book.

His notoriously difficult wife and agent, Wanda Icardi, then had long-standing arguments with the fans and the club about transfers and a ‘lack of respect.’

It eventually became too much for Inter to handle, and Icardi was dropped from the squad and the armband given to goalkeeper Samir Handanovic in February 2019.

Icardi then moved on to PSG, where he hasn’t quite replicated his best form from Serie A. Keeping up with the Icardi’s should be on Netflix at this point.

One of the greatest African strikers of all time, Eto’o was Cameroon’s captain from 2010, taking over from Rigobert Song, and had a controversial reign.

After leading a player’s strike in 2011 over unpaid wages, Eto’o was banned for 15 games by the Cameroonian FA. He eventually returned to the side and captained his country at the 2014 World Cup.

But Cameroon restructured their team after the World Cup and took the armband from Eto’o to give it to Stephane M’bia, and Eto’o announced his retirement from international football as a result.

Incredible player, but his stint as an international captain will be remembered for off-field drama more than anything else.