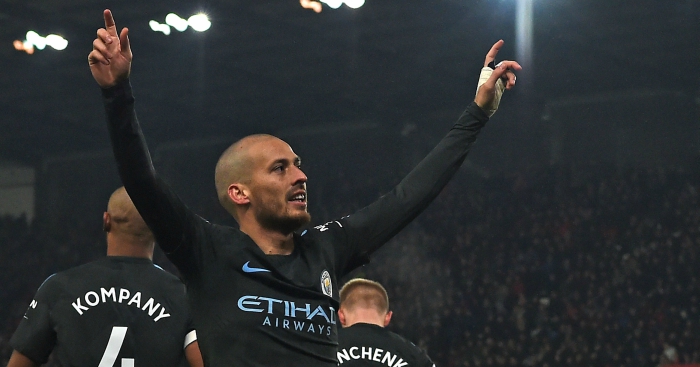 Manchester City are already enjoying a record-breaking Premier League season, but they have plenty more in their sights.

Under the guidance of Pep Guardiola, City have been the standout team in the division this term, and are currently 16 points clear of their nearest challengers, fierce rivals Manchester United.

With 30 games played and just eight remaining, City have already broken one competition record, winning 18 consecutive matches from their 1-1 draw with Everton in August up until their stalemate with Crystal Palace on New Year’s Eve.

City already hold a number of Premier League records, although some of them are unwanted.