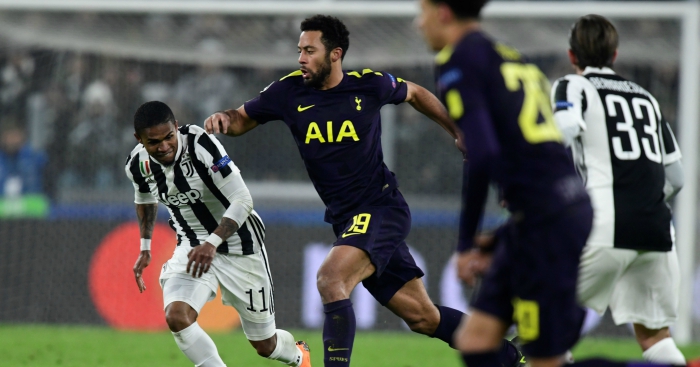 We’re big fans of a ridiculous stat, so we’ve rounded up some of the best from this season, featuring Tottenham, Arsenal, Manchester City and West Ham.

You know the kind, the type of stat which makes you double take, re-read it, make sure you’ve worked it out right in your brain, then mutter ‘bloody hell’.

We’ve picked out nine we have recently enjoyed. Tweet us with your own at @planetfutebol.

– Since the start of last season Dimitri Payet is West Ham’s second most creative player, despite leaving in January 2017.

– Mousa Dembele accounted for 10.2% of the whole game’s possession in Tottenham’s 2-2 draw at Juventus in February.

– Between the 70th and 80th minute against Chelsea, the whole Southampton team completed eight passes.

– Only nine teams in the history of the Champions League have scored more goals in the competition that Cristiano Ronaldo.

– Ruben Neves has scored more goals from outside the box (6) than he’s had touches inside the opposition penalty area this season (4).

– Arsenal are the only club in England’s top five divisions without an away point in 2018.

– Pep Guardiola is the first bald manager to win the Premier League.

Take away every goal by Sergio Aguero and Gabriel Jesus and Manchester City would still be top. Take out every single Ederson save and they would still be on course to qualify for Europe.