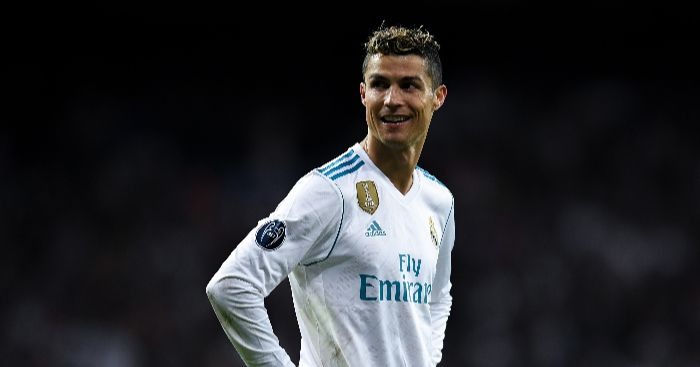 Liverpool, Everton, Tottenham and Cristiano Ronaldo have all made predictions of one kind or another look a little bit silly this season.

We’re all guilty of it; the temptation to confidently predictably how somebody’s season will pan out just gets the better of us, whether that be due to overconfidence or pessimism.

So we’ve taken a look back at nine calls from the start of the season which were considered perceived wisdom in many corners, but ended up looking a bit daft.

The general consensus was that a move away from Arsenal would benefit Oxlade-Chamberlain, but after impressing as a wing-back last term it was thought reigning champions Chelsea would be his ideal destination.

A move to Stamford Bridge broke down, however, and Liverpool swooped in with a £35million fee which raised plenty of eyebrows for a player who had 12 months left on his contract.

Oxlade-Chamberlain had spoken after winning the FA Cup about how he had always wanted to be the next Steven Gerrard, but those comments attracted plenty of scorn when he initially struggled to establish himself at Anfield.

The England international eventually began to find his feet around Christmas and, while he may have suffered a heartbreaking season-ending injury in the Champions League semi-finals, now looks the epitome of a Jurgen Klopp player.

Patience really is a virtue.

Cristiano Ronaldo is starting to slow down

Remember when Ronaldo had only scored two La Liga goals by the start of December and we all said age was starting to take its toll?

F*cking idiots, the lot of us.

It is his 42nd club goal of 2017-18, equalling last season’s total, having played 7 fewer games pic.twitter.com/jwBtkjI8QY

England will travel to Russia without Joe Hart, Jack Wilshere and Chris Smalling, while Wayne Rooney was put out to pasture with relative ease and with little fanfare.

Tottenham will struggle at Wembley

Given their problems in the Champions League at the stadium last season, Spurs were expected to continue to struggle in their temporary home following the demolition of White Hart Lane.

Despite an early wobble with a defeat to Chelsea, Manchester City have been the only other team to win at the ground in the Premier League.

Liverpool, Manchester United and Arsenal were all dispatched, while Borussia Dortmund and Real Madrid also had to travel home defeated.

Brighton and Huddersfield don’t have a chance

Both teams were playing in their first season in the Premier League, and neither were given much of a chance of staying up.

While both may have had to look nervously over their shoulders, Brighton have spent two matchweeks in the relegation zone, Huddersfield just one. 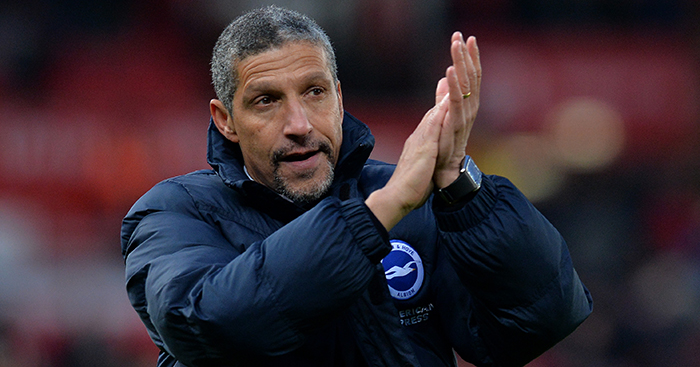 READ: Chris Hughton: If you don’t like demand for instant success, do something else

Liverpool are too poor defensively

Jurgen Klopp’s side were irresistible at times going forward in 2016-17, but were often undermined by a nervy defence and goalkeeper.

Missing out on Virgil Van Dijk in the summer was meant to be a hammer blow to their chances, but, while that was rectified in January, Klopp has also inspired a big improvement in Loris Karius, Andrew Robertson, Dejan Lovren and Trent Alexander-Arnold.

Only the two Manchester clubs have kept more clean sheets in the Premier League this term.

Their journey to the Champions League final may have been built upon their thrilling attack, but they have displayed defensive steel on occasions, most notably in the quarter-final victory over Manchester City.

Six matches. Six defeats. Zero goals. You’re not really meant to start a Premier League season like that unless you have aspirations of playing in the Championship the following year.

Alas, one Roy Hodgson and one Wilfried Zaha have helped save Palace. And it’s hard not to feel really pleased for two people who have received plenty of stick in the past, but are both very likeable. 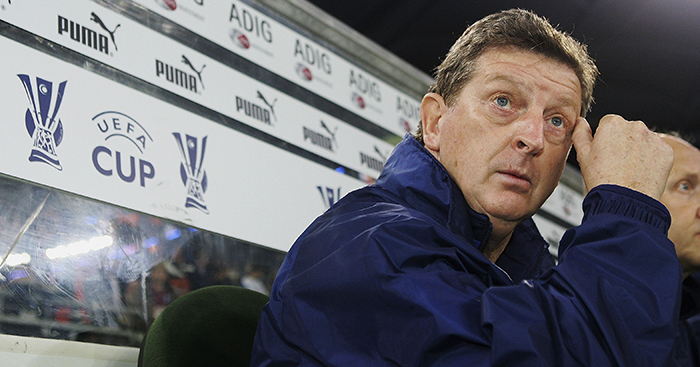 Everton will challenge for the top six

Admittedly we fell for this one as well, but Everton, with Ronald Koeman in charge and a shed-load of No.10s, were really meant to ruffle a few feathers this season.

It turns out spunking all your money on mid-paced attacking midfielders maybe isn’t the best transfer policy. It has all made us a bit sad, to be honest, although probably not as sad as Everton supporters.

The date is September 12, 2017: Leeds have just battled to a 2-0 victory over Birmingham City and will spend 24 hours at the top of England’s second tier since for the first time since 1990. Our Rob begins to plan for next season’s trip to Old Trafford, loudly confident that the genius of Samuel Saiz will navigate the Whites through the rest of the season without defeat.

The date is January 7, 2018: Saiz is sent off for spitting as Leeds are knocked out of the FA Cup by Newport. Saiz is banned for six matches and Leeds win just four of their remaining 20 fixtures before the end of the season. Our Rob, looking and feeling significantly older, begins to plan for next season’s trip to the DW Stadium.