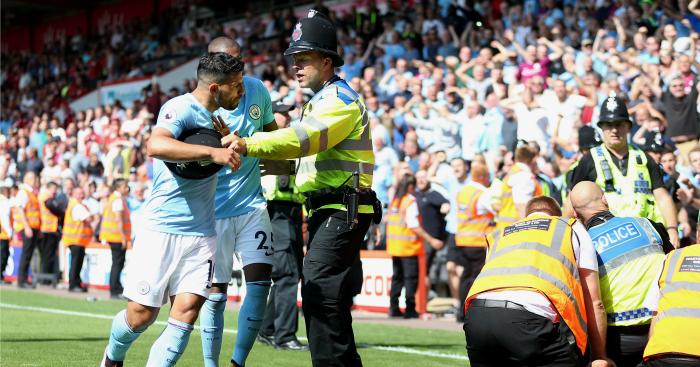 Sky’s pundits relished the opportunity to lay into Arsenal after the Gunners were thrashed 4-0 by Liverpool, but Jamie Carragher and Thierry Henry still kept their sense of humour.

But the good will didn’t last too long. 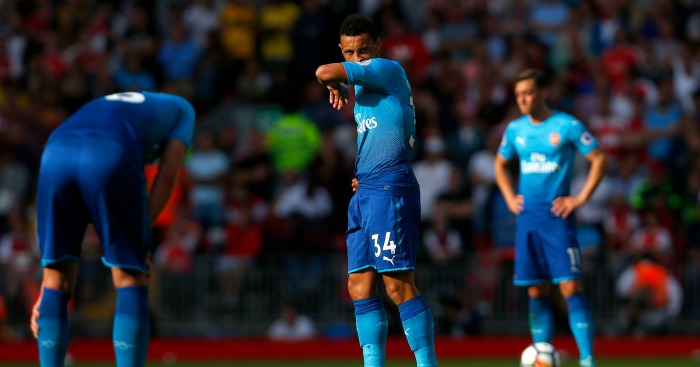 We had to doff our cap to Reddit user arowl24 for his commitment to creating a brilliant archive of historical Premier League data.

It’s easy to get lost in information, but arowl24 has created a historical treasure trove for each an every team to play in the division. 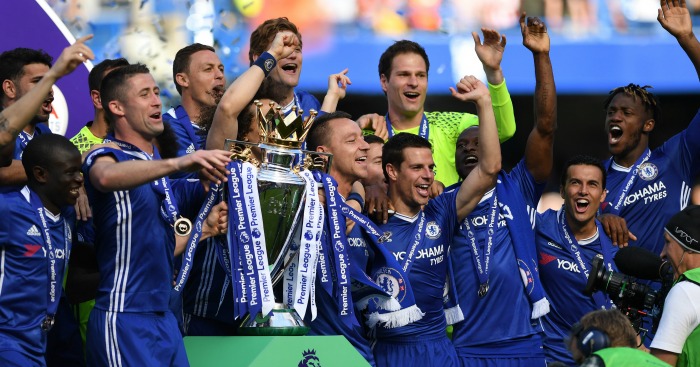 Our friend Joe Urquhart found himself trending on Twitter in Leeds on Saturday night. After initially panicking about what he had done, it thankfully turned out to be because of an excellent video following Leeds United’s win at Nottingham Forest.

‘Leeds are falling apart again’ became a terrace favourite among rival supporters towards the end of last season, but the Whites’ fans have reclaimed it as their own this term, with more than a hint of irony.

We only came across this clip this weekend, but the tantrum Dani Carvajal throws after getting hit in the face by a ball in Real Madrid training is wonderful.

Dani Carvajal having a tantrum after getting hit in the face by the ball is wonderful. #RealMadrid pic.twitter.com/n4YVgTRWeA

On the subject of Real Madrid, Marco Asensio shone yet again with a superb brace as Los Blancos drew 2-2 with Valencia at the Bernabeu.

That boy is really, really special.

After a summer of speculation over his future, with AC Milan and a number of Premier League clubs chasing the striker, Andrea Belotti appears set to stay with Torino for at least one more season.

And the Italy international opened his account for this season in spectacular style against Sassuolo with an outrageous overhead kick.

Spare a thought for Scott Fox, and then be thankful your goalkeeper didn’t do this at the weekend.

In fact, it wasn’t a great weekend for goalkeepers. Seeing an opposition stopper have a bit of a meltdown is always entertaining, but Geoffrey Jourdren probably took it a little too far.

Jens Lehman would have been proud.

Nancy goalkeeper Geoffrey Jourdren lost the plot at Brest ultras in Ligue 2 tonight, shooting a ball at the crowd. pic.twitter.com/7pKL7a81kF

Just an awful lot of love for Sergio Aguero sticking up for the Manchester City fan on the receiving end of some heavy-handed treatment from a steward after celebrating Raheem Sterling’s injury-time winner.

This is class from Sergio Aguero ? pic.twitter.com/JmEkfFXUJh