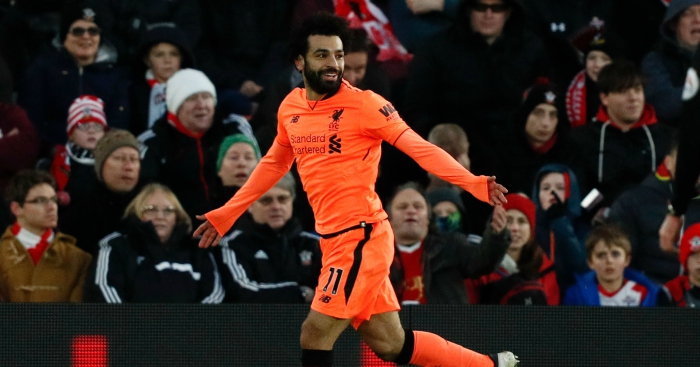 Newcastle beat Manchester United in one of the results of the weekend at St James’ Park on Sunday, and the Magpies’ back-up goalkeeper earned plenty of plaudits.

Elsewhere, there was some calamity refereeing in the National League and Mark Clattenburg up to his old tricks in Saudi Arabia.

No, we hadn’t heard of him before yesterday either, but that save right at the death. Bloody hell.

We’re big fans of pointless stats. In case you hadn’t already noticed, Mo Salah has been really good this season.

Mohamed Salah equals @premierleague record of most left-footed goals in a PL season, 19 of his 22 coming from his left foot – equals Robbie Fowler’s record set in 1994-95.

Manchester City have obviously been taking the biscuit when it comes to the ol’ football this season, but Napoli must run them close as the most easy on the eye side to watch in Europe.

Not the worst way for Napoli to reclaim a one-point lead in Serie Apic.twitter.com/oX03rJGUAo

Nobody can accuse Vardy of being a flat-track bully.

6 – Jamie Vardy is the first player to ever score against each of Arsenal, Chelsea, Liverpool, Man City, Man Utd and Spurs in the same @premierleague season. Hero. pic.twitter.com/ztjEJtoTrz

In the last two weeks Steve Bruce has had to deal with his Mom being in hospital and his Dad passing away. Yet today he got it all spot on, and his tears after the first goal will be one of the images of our season. #AVFC pic.twitter.com/54MGco9ol6

Wrexham had a man sent off but still managed to keep 11 men on the pitch. The ref has had a bad one, here.

Clatts is bringing the banter to Saudi Arabia. A true celebrity ref.

The striker having an innocent laugh with a young Evertonian about Liverpool being “sh*te” is what football is all about, isn’t it? 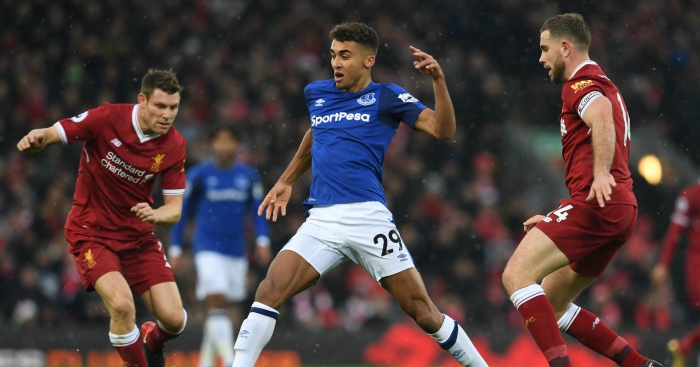 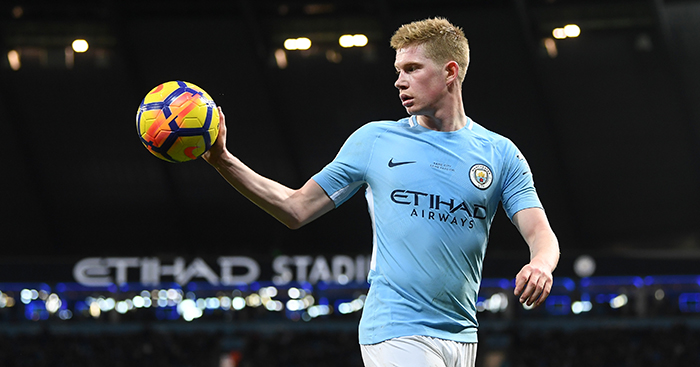 Sergio Aguero and the curse of making brilliance the norm

Five unbelievable statistics about Sergio Aguero after another four goals