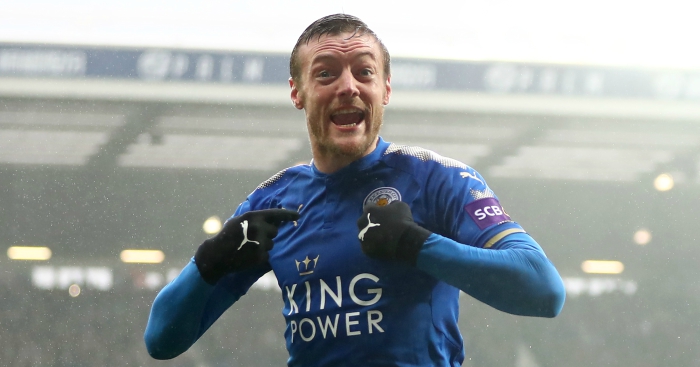 Arsenal, Leicester City, Manchester City and Real Madrid players all caught our eye this weekend on a tense few days of football.

In England we had ‘derby weekend’ as a host of fierce rivals face off, with Manchester United beating Liverpool and Celtic defeating Rangers two of the headline results.

And as we enter the business end of the season many fixtures have plenty riding on their outcomes, leading to some thrilling football.

Immobile almost grabbed a winner at the death in Lazio’s Europa League clash with Dynamo Kyiv in midweek, only to see his shot come back off the post.

But he more than made up for that at the weekend, salvaging a 2-2 draw in the 95th minute by lobbing Cagliari’s goalkeeper with a backheel. Yes, that’s right.

We’ve written in the past about our love of goalscorers giving it the big one to fans who have spent all game shouting abuse at them.

It turns out Vardy is the very best of it – as explained by this glorious thread.

A thread on the biggest rustler in English football;

Rowett certainly knows how to endear himself to Derby County’s supporters after his side drew 0-0 at fierce rivals Nottingham Forest.

Runs on the pitch..
Starts on Lee Tomlin and Ben Watson..
Tells the press it's Forest's last big game of the season..
Gives the Forest fans the two fingers..

There’s no other way of saying this, really: Sergio Ramos had to leave the pitch mid-game to change his underwear after he sh*t himself.

As Zinedine Zidane so eloquently put it: “Ramos sh*t himself a bit. So he went to the bathroom for a moment.”

The defender himself posted a photo on Instagram – thankfully of him playing and not in the toilet – with the caption: “Nature calls. Out and back in. Reload. Team goal. Back home. Let’s keep it up.”

It’s hard to sum up Silva’s genius in words, but Pep Guardiola has had a good go.

Still only 19, Odegaard scored an absolute stunner for Heerenveen against Ajax on Sunday.

This is great banter, it really is. 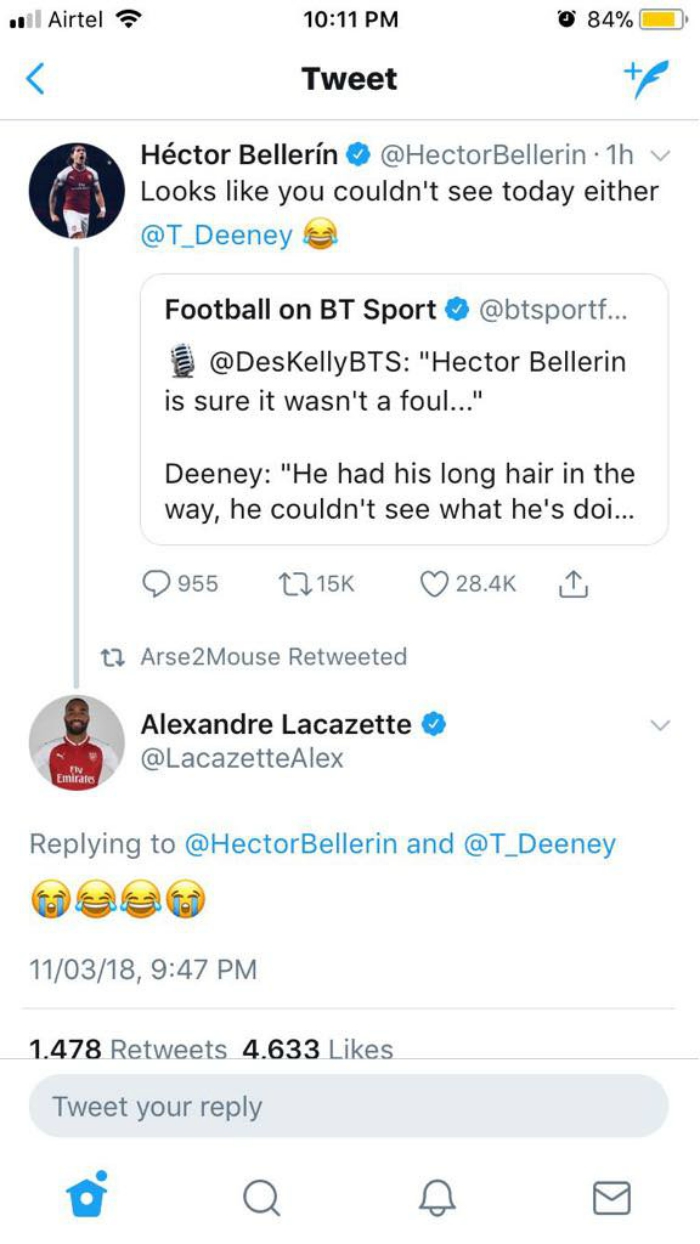