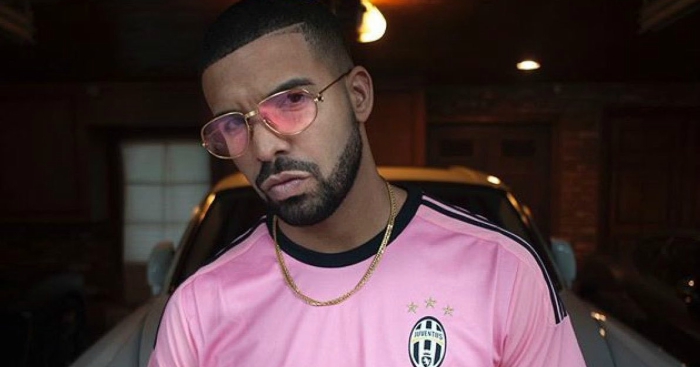 Drake is known as a big football fan, but given he has been pictured wearing the likes of Liverpool, Manchester United and Chelsea shirts, his loyalties appear to be divided.

Despite their rivalry in England, the Canadian has been pictured in Liverpool, Manchester United, Manchester City and Chelsea shirts, while he has also been known to wear the shirts of European clubs and international teams too.

You could accuse Drake of being a glory supporter, or you could just accept that one of the biggest musicians in the world gets to do whatever the f*ck he wants. 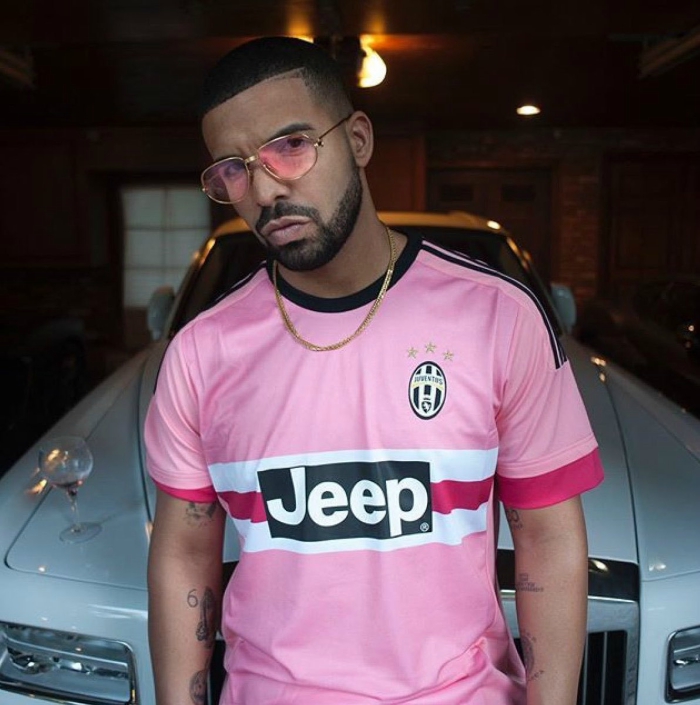 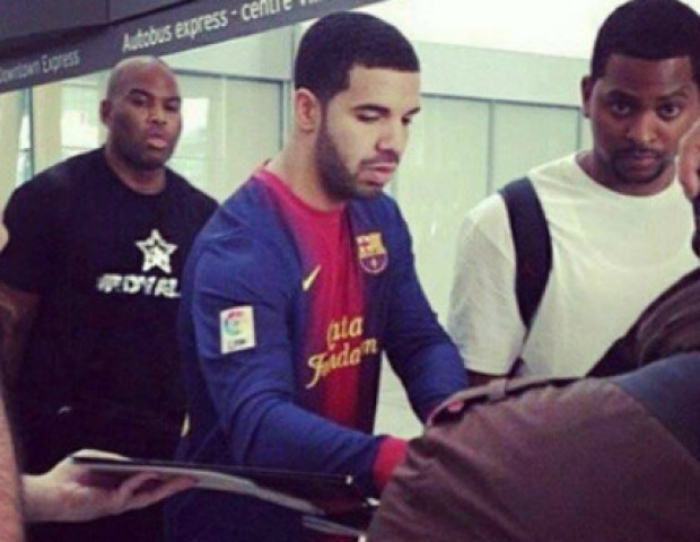 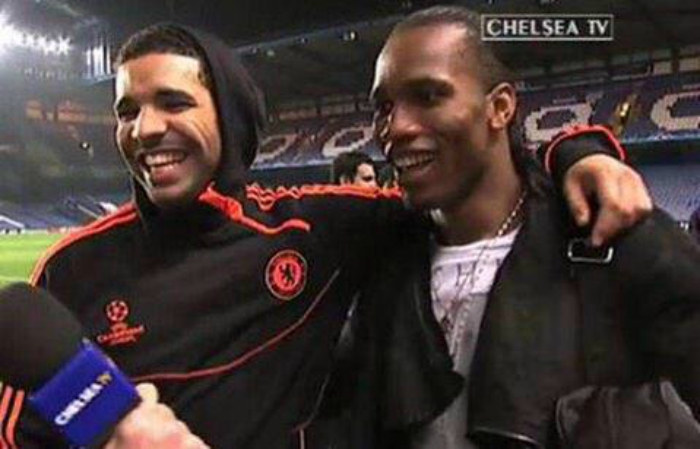 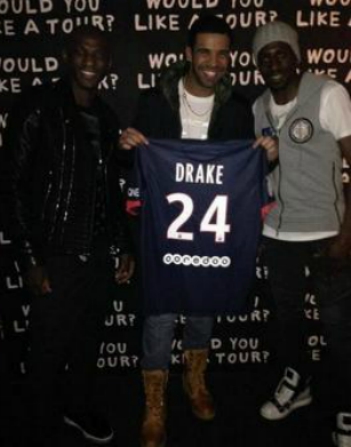 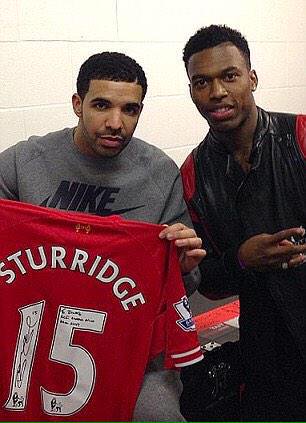 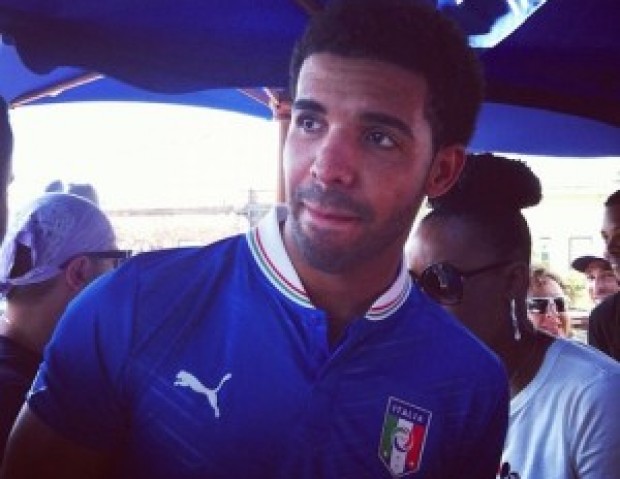 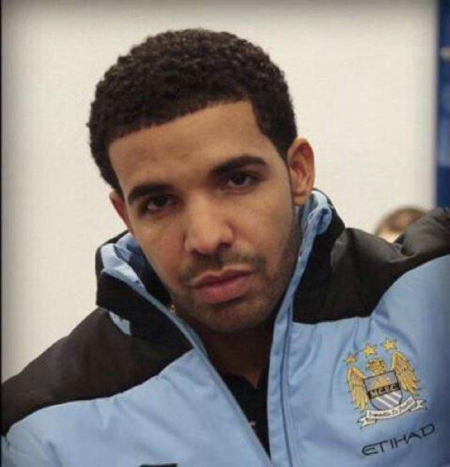 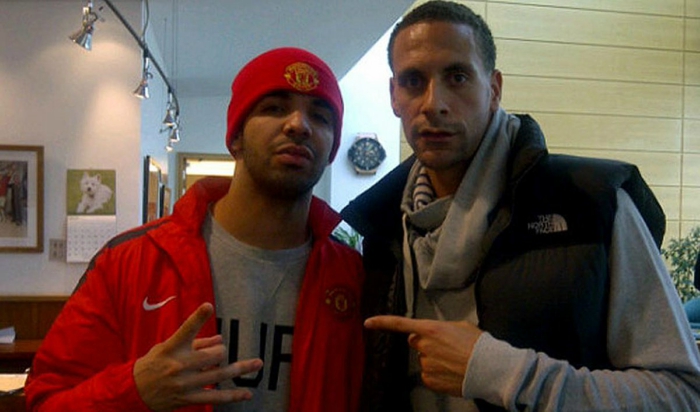 Can you name Chelsea’s 15 most expensive transfers?