9 World Cup meltdowns that united the footballing world in laughter 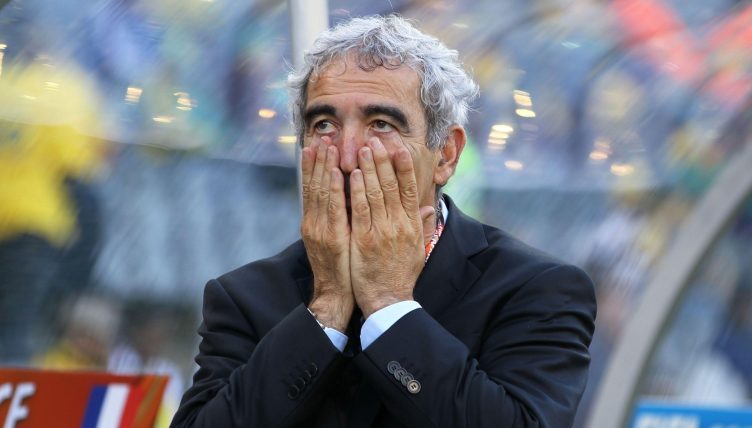 While we all watch World Cups with the hope of witnessing great matches and brilliant goals, it cannot be denied that richly entertaining meltdowns have added immensely to the tournament’s rich tapestry.

From individual temper tantrums to a whole squad collectively losing their marbles, millions around the globe have reached for their popcorn and chuckled away while some of the game’s biggest names have defected upon their legacies.

Having cheated their way into the finals – via Thierry Henry’s hand against Ireland – France disintegrated at South Africa 2010 to the mirth of fans across the world.

Two scoreless matches against Uruguay and Mexico were the prelude to Nicolas Anelka being sent home, the whole squad going on strike and manager Raymond Domenech being forced to read out the reasons why to a bemused media.

Caustic to the end, they did just enough to prevent South Africa from reaching the knockout rounds in their final match. France’s campaign was the subject of a government enquiry upon their return to Paris.

"Two days later we had a crucial game. You don't do this in the middle of a World Cup." 🏆@DjibrilCisse on why he stands by the France NT's decision to strike at the 2010 World Cup after Nicolas Anelka was sent home 🛫

“The only reason I have any dealings with you is that somehow you are the manager of my country. You can stick it up your bollocks.”

And, with that, Keane was sent home from Ireland’s training camp. Even though McCarthy’s squad reached the second round, losing to Spain on penalties, many Irish fans believe they could’ve reached the final with a prime Keane patrolling midfield.

Brazil tearfully blustered their way to the semi-finals of their own tournament eight years ago until Germany ensured they’d become infamous.

At least 1950 doesn’t haunt Brazilian football anymore; it’s been replaced by something much worse… 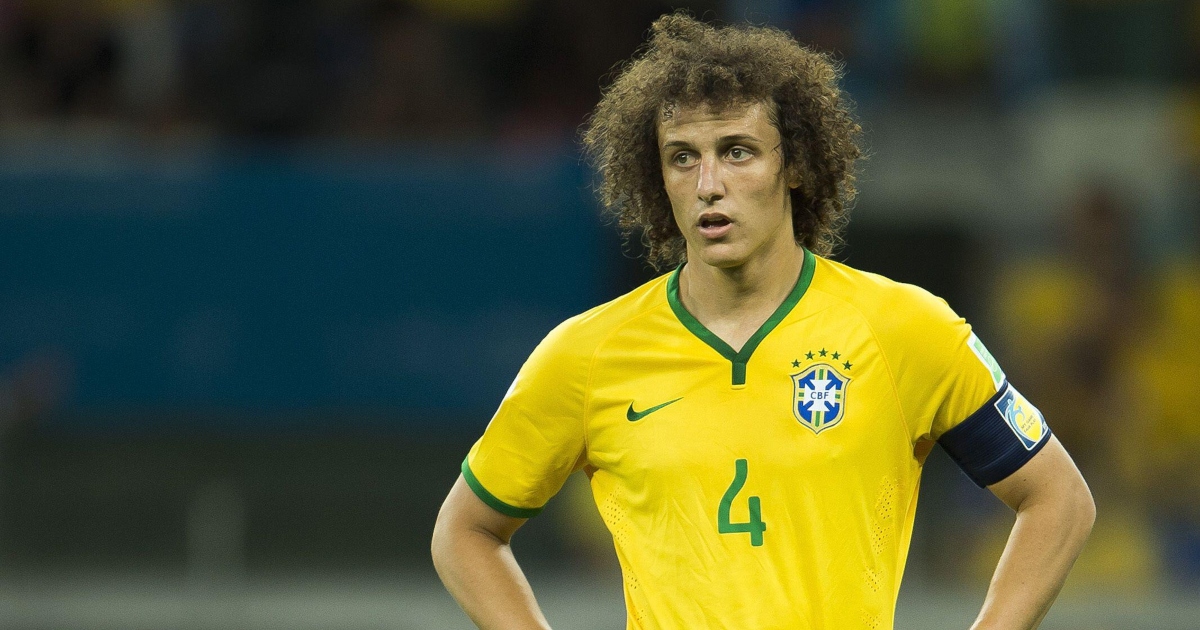 Cameroon were genuinely fancied to match their Italia ’90 exploits in the 2002 edition but their tournament descended into petty squabbles over bonuses.

“We had a major breakdown in Paris before the World Cup and we spent six days in a hotel without training properly,” striker Patrick Suffo recalled of the moment that characterised his World Cup experience.

While the bonuses were, eventually, paid, Cameroon arrived in Japan two days before their opening match and suffered a first-round exit after finishing behind Germany and a Keane-less Ireland.

“We had one of the best Cameroon teams ever and we didn’t get the result we should have got with that team,” Suffo reflected. “We have regrets for ourselves because we had the players, the coach, the mindset and everything, but there’s always something that comes in to mess things up.

“This time, it wasn’t from the players, it was our officials. That’s the saddest thing about it.”

With England being more inept than usual in 2010, Terry attempted to stage a coup against Fabio Capello during a press conference when the hill he chose to die on was pressing for the inclusion of Joe Cole in the starting XI.

Draws against USA and Algeria meant the knives were out and the defender told reporters: “As a group of players we owe it to ourselves and to everyone in the country that, if we feel there’s a problem, there’s no point in keeping it in. If it upsets him or any other player, so what?”

But the ‘Cape Town Coup’ went no further; Terry was forced into a public apology and England were soon eliminated by Germany in the last 16.

“I want to change the bad boy image that has stuck for a bit because I don’t think I am at all how I have been portrayed,” Suarez said before the 2014 finals in Brazil, hoping that a few goals would erase memories of all the biting, racism and handballing that’d defined him.

And, despite scoring twice to knock England out in the group stages, the defining image of the Uruguay striker’s tournament was him sinking his incisors into Giorgio Chiellini’s shoulder.

Punishment was swift, despite Suarez denying the truth behind images transmitted to hundreds of millions. He was banned for nine international matches and from all football for four months, leading his country’s president, Jose Mujica, to label FIFA as a ‘bunch of old sons of bitches’.

Scotland had an excellent squad in 1978 but their campaign in Argentina has long become a byword for farce, hubris and misplaced bravado.

Peru – who manager Ally McLeod hadn’t bothered to scout – and Iran emerged unbeaten from their clashes against Scotland, meaning Archie Gemmill’s heroics against the star-studded Netherlands were all in vain.

McLeod’s squad stayed in a hotel that wasn’t even finished and Willie Johnstone was sent home in disgrace after failing a drugs test. “When I was on that bus on my own with two soldiers and two guns, I was thinking ‘this is it, they’ll take me to the end of the runway and shoot me’,” Johnstone said.

The squad returned to Glasgow with their tails firmly between their legs and Scotland has refused to get excited about its national side ever since.

On Teófilo Cubillas’ 73rd birthday, it’s only right that we take a look back at his audacious free-kick against the Scots at the 1978 World Cup.

Cheekier than the track-listing on The Very Best of The Cheeky Girls. pic.twitter.com/CPUzC61u8N

We’re no footballing experts, but sacking your manager two days before the World Cup constitutes a meltdown of epic proportions.

Spanish Football Federation president Luis Rubiales took umbrage with the fact that neither coach Julien Lopetegui nor Real Madrid bothered to inform the federation of their post-World Cup arrangements until five minutes prior to the news going public.

Rubiales swiftly sacked Lopetegui and installed Fernando Hierro in his place. Spain were eliminated by hosts Russia in the last 16 and the likes of Sergio Ramos, Andreas Iniesta and David Silva would never play in another World Cup.

Togo were surprise qualifiers for Germany 2006 but their sole World Cup appearance is primarily remembered for an almighty row over bonuses and a thwarted strike.

Togolese FA president Rock Gnassingbe revealed that players were refusing to play in Germany unless they are awarded substantial bonuses of £100,000 each.

“These amounts are too high for the country’s financial standing,” said Gnassingbe before the tournament and, after defeat in their opening game, Togo players threatened to boycott their match against Switzerland unless the payments were made.