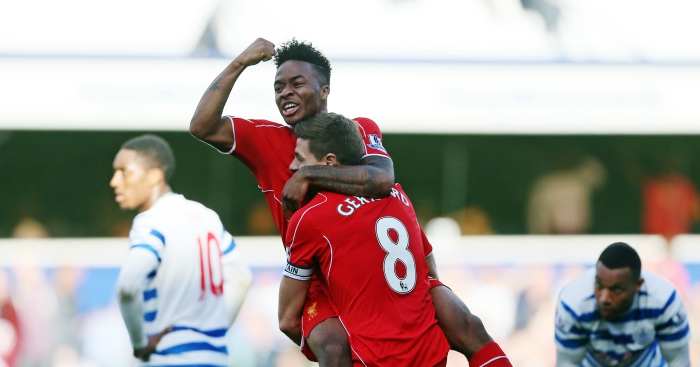 Since Liverpool‘s takeover by the Fenway Sports Group in 2010, 14 English players have made their professional debut while playing for the club.

We’ve looked back at every player to come through a famous academy, which has previously produced the likes of Jamie Carragher, Steven Gerrard and Michael Owen in the past, since John Henry, Tom Werner and co. took over.

If a player made his debut before joining the club, they haven’t been included, so the likes of Jonjo Shelvey, Jordon Ibe and Joe Gomez miss out.

A 3-0 thrashing of Manchester City in April 2011 saw Andy Carroll finally grab his first goal for Liverpool after a £35million January move, and also saw a scrawny, raw Jon Flanagan handed his debut.

After seven appearances at the end of the 2010-11 campaign, Kenny Dalglish handed the impressive youngster a new long-term contract.

It has not been plain sailing for the full-back since, though, as injuries have seen him endure a stop-start career, and he now finds himself on loan at Bolton, with players younger than him higher in the Anfield pecking order.

It doesn’t look like his solitary England cap will be added to any time soon – despite the predictions of journalists back in 2014. 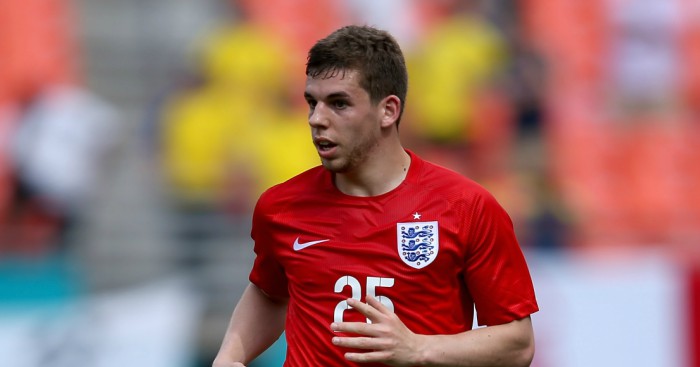 With 185 Premier League appearances, averaging just short of a goal every four games, 35 England caps, and becoming the most expensive English player of all time (only to be eclipsed by two future Manchester City team-mates), it’s fair to say Sterling has done alright.

Coady made his Liverpool debut in a 2012 Europa League tie against Anzhi Makhachkala and made one Premier League appearance in the same season before a successful loan at Sheffield United.

He was then sold to Huddersfield upon his return but recently made his 100th league appearances for Wolves, where he appears to have settled in the central role of a back three – as opposed to a midfield role at previous clubs – with supporters even touting him for an England call-up this time next year.

With team-mate Ruben Neves in the Portugal squad, anything goes for the Championship’s top club.

Name me a better English, ball playing centre half.. pic.twitter.com/FRgL8dZdXD

“An unprecedented fee for a League Two youngster” was how Bradford City described Wisdom’s move to Anfield as a 14-year-old, and just four years later he was scoring on his Liverpool debut in a Europa League match against Young Boys.

He ended up making 19 appearances in the 2012-13 season before spells on loan at the likes of Norwich and Red Bull Salzburg, and then joining Derby permanently last summer.

Sinclair became Liverpool’s youngest ever player in 2012 when he appeared in a League Cup tie against West Brom just six days after his 16th birthday.

After rejecting £1.5million for him in January, Sinclair’s contract expired in the summer and he duly joined Watford – though they were forced to pay £4million in compensation for the winger, who had been likened to Sterling by Liverpool coaches.

He spent a short spell on loan at Birmingham last season but has made just eight appearances at Vicarage Road since 2016 – though he is still just 21 years old.

After dropping into the lower reaches of English football, Morgan burst back onto the scene with a hat-trick to put National League North club Curzon Ashton three goals up against League One’s Wimbledon – only for four cruel late goals to prevent the upset.

He left Curzon with nine goals in nine games, joining Halifax Town for free thanks to his non-contract situation with the Manchester-based club. He joined Irish club Sligo Rovers in January ahead of the 2018 season.

Liverpool’s 2013-14 Academy Player of the Year, who was lining up for the Under-21 side aged just 16, made his debut in September 2014, becoming the second youngest player to ever score for the club.

By the start of the next campaign Brendan Rodgers described him as “a valuable player for our squad at such a young age,” when stating he would not be leaving the club on loan.

However, injuries plagued him during the 2015-16 season, and he left for Rangers when his contract expired – commanding just £250,000 in compensation – though his injuries have continued and he is currently receiving extensive treatment at St George’s Park for a lower back problem which has reportedly been the source of other problems.

Though he didn’t make his professional debut in a red shirt, Kent spent time on loan at Coventry where he got his first taste of first-team action before returning to his parent club upon Jurgen Klopp’s arrival.

Loan spells at Barnsley and Freiburg followed – after he did make his Liverpool bow in an FA Cup match against Exeter City – and he is now temporarily with Championship club Bristol City. He won Barnsley’s Young Player of the Year award last term.

A promising teenager who was watched by Barcelona and Real Madrid saw his Liverpool career come to a sour end after a contract dispute last summer ended with him being sold to League One club Oxford United in January.

The 21-year-old midfielder reportedly disagreed with the club over his pathway to the first-team, with Brannagan expecting to be sent on loan to Championship after a successful six months at Fleetwood in early 2017.

At 13 years old, Ojo was playing for the MK Dons Under-18 side and attracting interest from here, there and everywhere, with Liverpool eventually landing the winger.

He claimed two assists in the semi-final as England lifted the Under-20 World Cup last summer, and has scored four times in 21 Championship appearances on loan at Fulham this term.

After a hardly noteworthy debut while on loan at Shrewsbury – a 90th minute substitute appearance proving to be his only outing during a month-long stay – Randall made his Liverpool bow in a League Cup victory over Bournemouth in 2015.

Currently on loan at Hearts, the midfielder is enjoying himself north of the border having made 24 appearances, and is reportedly keen to make the switch permanent in the summer.

Making his professional debut on loan at Leyton Orient, Maguire’s only appearance for Liverpool came in the FA Cup match with Exeter, and the left-back joined Fleetwood last January. He has made just five league appearances since joining the club.

Liverpool’s young player of the season last term has continued to impress Jurgen Klopp, featuring 22 times so far this campaign.

The right-back is more than capable further up the pitch, scoring four goals in six appearances for England’s Under-19s, and he was recently invited to train with the first team while on Under-21 duty.