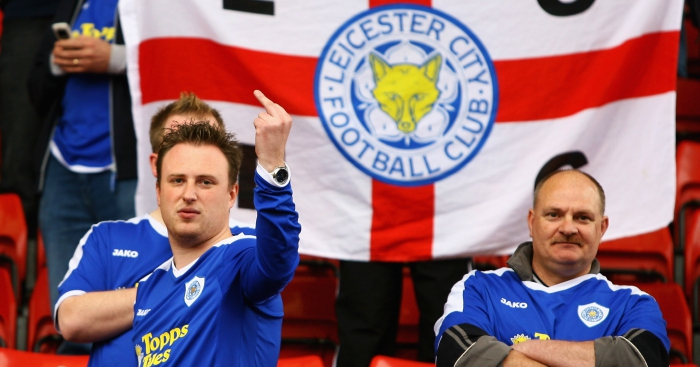 Back in 2008, things were very different in English football. Manchester United won their 10th Premier League title under Sir Alex Ferguson, Manchester City finished ninth with Sven Goran Eriksson in charge, and Leicester City were relegated to League One.

The club’s fate was sealed on the final day of the 2007-08 season thanks to a 0-0 draw away at Stoke City – who secured their promotion to the Premier League in the same match.

We’ve taken a look back at the Foxes side that took to the field that day to see what happened next.

Arriving in England in 2004 from native Australia, an impressive debut season with Bradford City saw Henderson sign for Leicester the following summer – “a club on the up”, according to the goalkeeper.

Three years later, Henderson made 17 appearances as the Foxes were relegated to League One. In 2009 he returned to his homeland, where he still plays in the second tier for Sydney Olympic.

Still only 20 at the time, this would prove to be academy graduate Stearman’s last season with Leicester, bowing out with the Player of the Year award before leaving for Wolves.

The versatile defender remains in the Championship, lining up for Sheffield United in 2017-18.

It could have all been different had McAuley’s 61st minute header found the net instead of thumping the woodwork.

Not for the player, mind, who left for Ipswich following the Foxes’ relegation and went on to join West Brom three years later, experiencing the Premier League for the first time as a 31-year-old.

Seven seasons later, he is still playing for both club and country.

N’Gotty remained at Leicester following relegation, but this was to prove his final appearance for the club as an injury when on loan at Hereford United the following season forced retirement upon him.

Playing for clubs such as PSG, AC Milan and Marseille in his career, much was hoped for the Frenchman, who made his international debut in the same match as Zinedine Zidane, but he earned just six caps for his national side.

In 2017 he took charge of FC Cruseilles in the French eighth tier.

Another academy graduate, Mattock was a big fans’ favourite but went on to anger supporters in 2009 when he claimed to be “ecstatic” upon hearing of West Brom’s interest in him, handing in a transfer request and forcing the move.

He now lines up in League One with Rotherham United.

On loan from League One side Luton, Bell never made his move permanent following the Foxes’ relegation.

He finished his career with Corby Town, who he went on to manage for a couple of months before being sacked in September following a poor start to the season.

Chambers still holds the record as Leicester’s youngest ever player, making his first team debut five months before his 16th birthday. He is now at Nuneaton in the sixth tier.

Chelsea paid £150,000 for a 16-year-old Worley, and he nearly made his debut as a substitute in the 2007 Community Shield against Manchester United.

He hung up his boots last year after a short spell with the Class of 92’s Salford City, and now works for Chelsea again as a scout in the north-west.

Fryatt officially retired in February 2018 having gone three years without playing due to an Achilles problem. He still holds the record for the fastest goal ever scored by a Leicester player, scoring after nine seconds in a loss to Preston in 2006.

Believe it or not, 45-year-old Hayles still plays to this day, lining up most recently for Windsor FC in the ninth tier of English football.

Such is his love for the game that, when with Truro City, the former Jamaican international would make a 550-mile round trip for home games, and stay over in a caravan owned by the chairman. 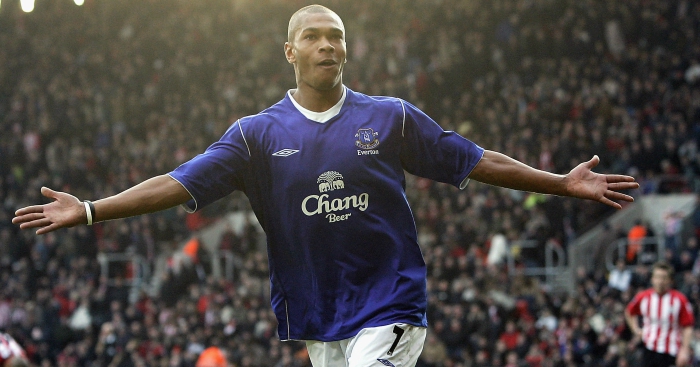 A Football League legend, Howard was a roofer prior to his professional days, and is now a successful property developer with a portfolio of over 400 houses.

This match would be just months before Hume’s life-changing clash with Chris Morgan in the South Yorkshire derby which left him with a fractured skull.

Hume was voted “Hero of the League” in the Indian Super League’s 2014 inaugural season, and now finds himself back with Kerala Blasters, where he lines up alongside Wes Brown, Dimitar Berbatov and Paul Rachubka.