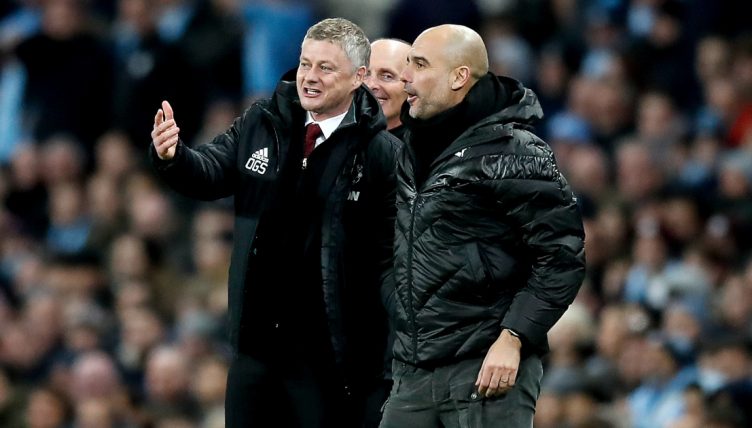 Pep Guardiola is regarded as one of the best managers of all time – but Manchester United‘s Ole Gunnar Solskjaer shows no fear when coming up against him.

Solskjaer’s side did the league double over Guardiola’s Manchester City in 2019-20 and picked up four points from the two league derbies in 2020-21.

We’ve taken a look at his head-to-head record against Guardiola and other big-name managers. Note: we’ve used stats from all competitions but not included any games from his time at Cardiff City.

As the stats show, Solskjaer has more wins than defeats against Guardiola and only a handful of managers can say the same.

The Norwegian also has a respectable record against Jose Mourinho and Thomas Tuchel but clearly struggles against Jurgen Klopp’s Liverpool.

THE UNTHINKABLE HAS HAPPENED!

Marcus Rashford converts from the spot after VAR awards the visitors a late, late penalty!

Man Utd are through, PSG are out. Unbelievable! 😱 pic.twitter.com/03NMqxQUj6