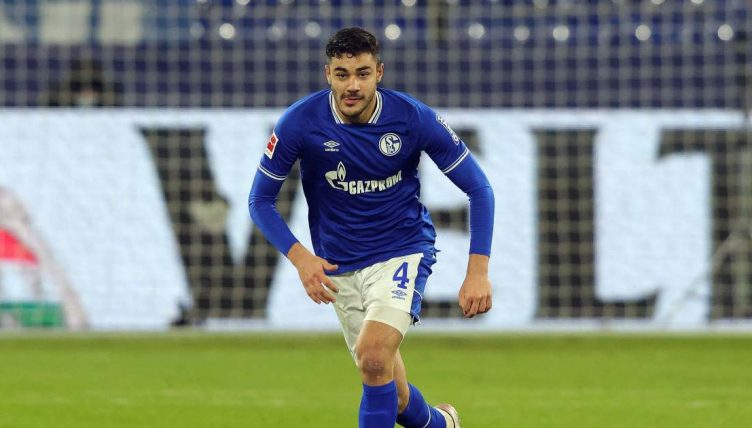 Liverpool tried to solve their defensive injury crisis by signing Ozan Kabak from Schalke on deadline day on a six-month loan with an option to buy.

Kabak was awarded the Bundesliga Rookie of the Season award while playing for Stuttgart in 2018-18 before completing a £13million move to Schalke.

We’ve rounded up some of the best quotes about the centre-back from his coaches, team-mates and pundits.

“He’s the type of defender who looks for the duel, he defends on the front foot, always looking to get to the ball first.

“You’ll never see him drop off unless he absolutely has to. We didn’t have a good second half of the season in 2018-19 and were relegated but that had little to do with Ozan, he was outstanding.

“He was voted Bundesliga rookie of the season for his solid performances. His mentality and commitment were fantastic. He played with a broken toe and, in the relegation play-off against Union, with a broken nose, still heading balls. He’s like that.”

“It’s incredible how worldy-wise he is for his age. It’s astonishing,” Stuttgart’s head of sport said in 2019.

“I see him every day and am amazed at how he mature he is. He wants to know everything; he wants to learn German right away and understand everything.

“That’s the kind of attitude we need. He’s already a role model, despite his age.”

“He’s got a good head on his shoulders, he’s not the kind of person to do crazy stuff,” the former Stuttgart midfielder said in 2019. “His greatest strength is how uncompromising he is in tackles.” 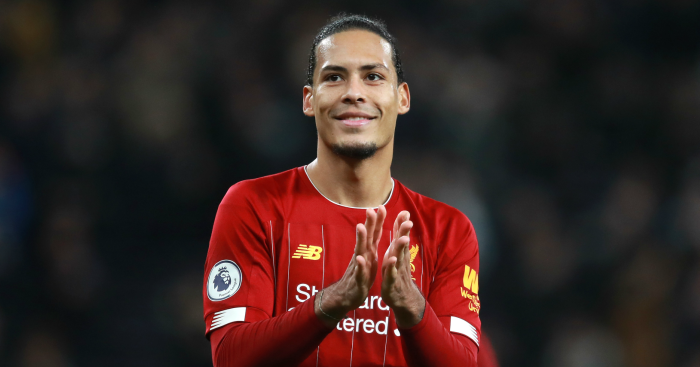 “He’s very laid back, very calm and doesn’t let the club’s current situation [in a relegation fight] bother him. He’s definitely got the talent to play at a big club.”

“Ozan is one of the best defensive talents in Europe,” the former Schalke head coach said in 2019.

“Everyone knows which teams made every effort to try and sign him. He’s certainly one of the most talented defenders of his age in Europe.”

“I would take a reach here and compare him to a young Mats Hummels, just considering his overall talent level and ability to score from set-pieces,” the Eurosport Germany reporter said in 2021. “[I am] talking about the year 2009 when Mats was still fast.”

“Kabak has got so much ability,” the European football expert told talkSPORT in 2021. “When he came through the Galatasaray youth academy, and they don’t produce players as prolifically as they used to, he settled straight away.

“He looked a man straight away, a real leader, brilliant, snaps into the tackle, he’s pretty strong, he’s fast enough and is someone who can really martial a defence.

“But then because Galatasaray needed the money they sold him to Stuttgart at 18 years old, he ended up being the leader there because they had no leaders, they get relegated, they then sold him to Schalke.”

“I told Jurgen that he’s a top lad,” the current Stuttgart sporting director told The Athletic in 2021. “Top mentality, top character, top aggression. He’s a (Dejan) Lovren-type player. Very good in the air, both defensively and in the opposition box.

“He played his best stuff for us (at Stuttgart). He hasn’t been able to show how good he is at Schalke. He still needs to learn but he has all the skills for Klopp to make a success of him.”

“Yes, Dave [Wagner] was already very, very positive about him,” Klopp told Liverpool’s official website. “He came very young to Germany and everybody was clear he was a massive talent.

“Dave always said he will be a future captain of a team. He is a proper personality.

“When you go abroad in that young age, to another country and play for other clubs, he could have played in Turkey in each club he wants. Goes then to Stuttgart, goes then to Schalke.

“He could have gone anywhere but he wanted to make football steps and we are a proper football step for him. He wants to learn but he can deliver already.”

“I would say my heading ability is good, because I scored a lot with my head before, at Galatasaray,” Kabak told the official Bundesliga website in 2020. “I have good physicality, like pace and jumping. I hope I can show these qualities to the fans.

“My personal aim is to become a top defender in maybe two or three years, like Virgil van Dijk. He’s my idol, I really like him.

“I like his style and how he plays, so I can say he’s my football idol.”

If you think Kabak can inspire Liverpool to success this season, check the latest Premier League betting odds here.

Bobby is back: Firmino is once again Liverpool’s master of space and time