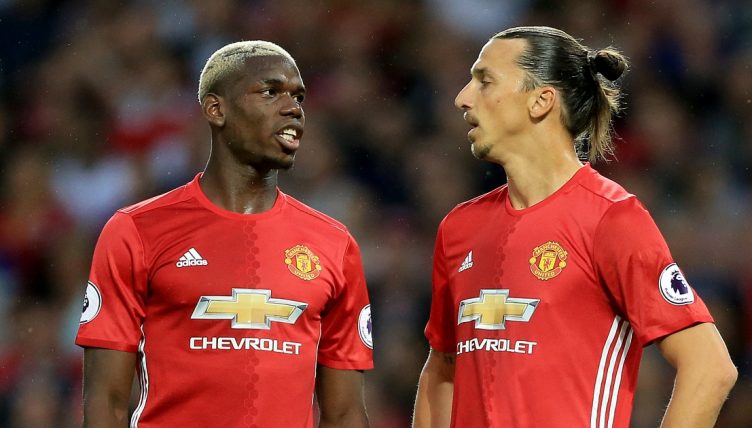 In the summer of 2016, Jose Mourinho’s arrival as Manchester United manager was swiftly followed by the signing of Paul Pogba from Juventus for a world-record fee.

It was a signal of intent that United were determined to end their then three-year Premier League winning drought post-Sir Alex Ferguson drought.

Mourinho immediately threw down the gauntlet to his star acquisition, asking him “to be the heart of this club for the next decade and beyond.” But even the staunchest Pogba admirer can’t argue against the reality that he’s failed to deliver on that during his second Old Trafford spell.

Five seasons since Juventus reluctantly relinquished one of their most talented assets, it seems inevitable that Pogba’s stay in Manchester is coming to a disappointing end – he’s in the final months of his contract at the club with a top-four finish becoming an uphill task.

Despite impressive performances on the international stage – rewarded with a World Cup triumph – we haven’t seen his undoubted ability consistently in a red shirt.

Pogba was one of four signings Mourinho made in his first transfer window at the helm. We look at how the other three recruits fared with the Red Devils.

The Ivorian centre-back was the first of Mourinho’s additions that summer when he arrived from Villarreal for £30million.

“Eric [Bailly] has the potential to be one of the best around,” Mourinho said.

However, consistent injury problems have prevented the defender from living up to the hype that surrounded his signing. Bailly has only managed to record 70 league appearances in six seasons – his best tally of 25 coming in the 2016-17 campaign. 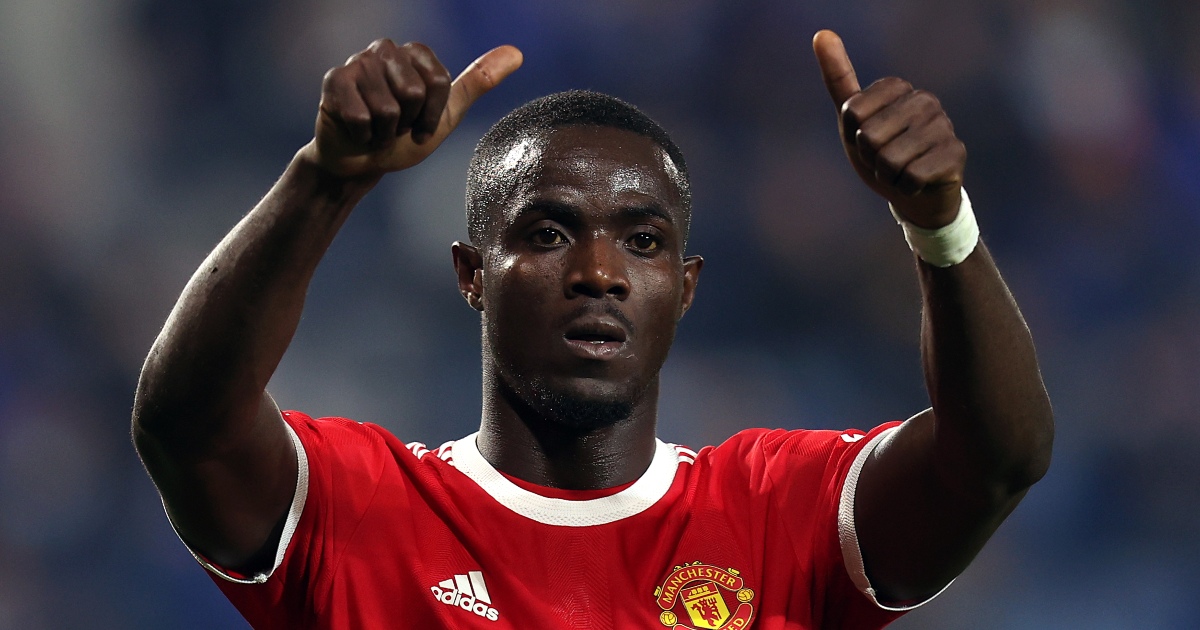 Arriving from Borussia Dortmund, the Armenia international’s incredible partnership with Pierre-Emerick Aubameyang in Germany meant supporters were rightly excited about his arrival.

But despite being the man to bring Mkhitaryan to Old Trafford, it quickly became clear Mourinho favoured others in forward positions – players who perhaps had a greater appetite to sacrifice their attacking game to defend.

The winger accumulated 24 goal contributions in 63 matches before he departed for Premier League rivals Arsenal in a swap deal involving Alexis Sanchez in January 2018. But Mkhitaryan did win the EFL Cup and Europa League in his first season, which shouldn’t go unmentioned.

A standout moment for the current Roma player was a sensational scorpion kick goal he scored against Sunderland on Boxing Day in 2016.

Despite not hitting the heights in Manchester, Mkhitaryan doesn’t regret making the move to the Premier League in 2016.

“At that time, he [Mourinho] was one of the most successful coaches in the world,” the 33-year-old said.

“I think he was the coach with the most trophies. So that was a different experience.”

In his two-year Old Trafford stay, the Swedish icon was instrumental in Mourinho’s side which won three trophies – if we include the Community Shield.

Although the 40-year-old enjoyed success at United – his standout moment coming at Wembley where he scored a brace in the EFL Cup final – he does feel the club reflect too much on past glories.

“They talk too much about the past,” Ibrahimovic said, speaking following his departure.

“When I went there, I said, ‘I’m here to focus on the present and to make my own story.’ But when you have too much it becomes like a loop. You have to think about the present or you should go to a hospital and clean your head.”

It’s one of a back catalogue of quotes from Ibrahimovic which shows he doesn’t always toe the line. The striker, who is still banging goals in for AC Milan, quickly became a cult hero at United.