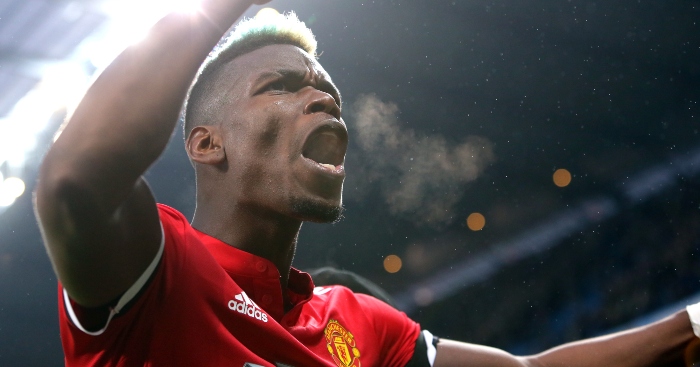 Paul Pogba is once again the hot topic among Manchester United fans after the midfielder said he may need a “new challenge somewhere else”.

There is plenty of debate whether United would be better off allowing Pogba to leave Old Trafford, with Juventus and Real Madrid reportedly interested in the player.

Some critics suggest Pogba is something of a flat-track bully who fails to produce when it really matters, but after we showed how United fare much better against the Premier League’s top six when the France international starts, we’ve taken a closer look at his personal contributions against the big boys.

Highlight: Providing two assists in a 3-1 victory at the Emirates in December 2017, especially the second, in which he teed up an open goal for Jesse Lingard, although he was sent off late on.

Lowlight: There haven’t been any standout horrorshows against Arsenal from Pogba, but he did cut a frustrated figure in a 2-0 defeat in north London towards the end of 2018-19.

Highlight: Both Pogba’s goal and assist for United against Chelsea came in the 2-0 victory at Stamford Bridge in the FA Cup in February when everyone was still extremely excited about Ole being at the wheel.

Lowlight: Pogba’s first appearance at Stamford Bridge, and Jose Mourinho’s return to the ground after his second sacking, saw United thrashed 4-0 and the midfielder outclassed by compatriot N’Golo Kante and described by The Guardian as “an expensive passenger that United cannot afford to keep carrying”. 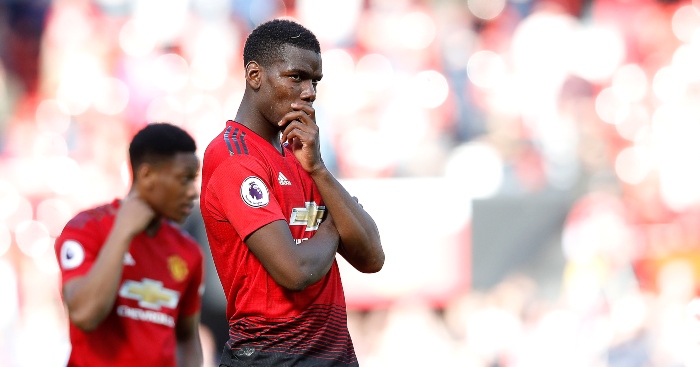 READ: How Man Utd’s PL record vs top six compares with and without Pogba

Highlight: They’ve all been boring draws.

Highlight: A second-half, two-minute brace from Pogba inspired United from 2-0 down to win 3-2 at City in April 2018, denying their rivals the chance to win the Premier League title in the derby.

Lowlight: Being beaten in the air by Raheem Sterling in a poor performance as City eased to a 2-0 victory at Old Trafford on their way to pipping Liverpool to the title in 2018-19. 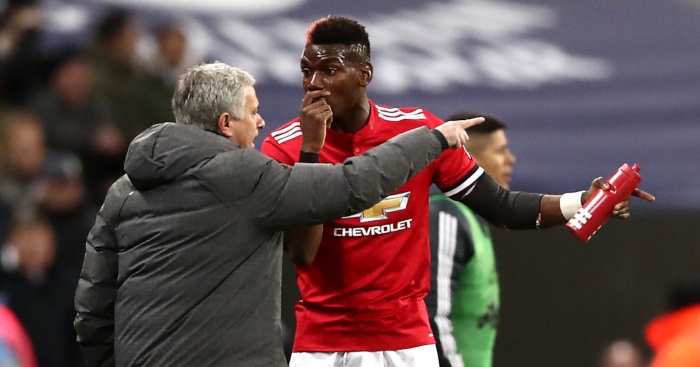 READ: FM19 sims what would have happened if Man Utd had kept Jose & sold Pogba

Highlight: The pass for Marcus Rashford’s goal as United won 1-0 at Wembley in a statement victory under Ole Gunnar Solskjer.

Lowlight: Publicly rowing with Jose Mourinho after Spurs’ second in a 2-0 win for the north Londoners in January 2018 before being replaced by Marouane Fellaini just after the hour mark.