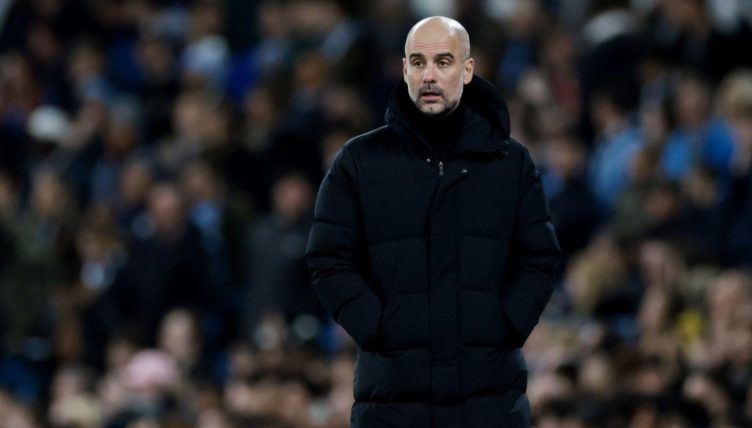 Pep Guardiola has helped establish Manchester City as the dominant force in England during his six-year reign, but how has he fared against local rivals Manchester United? We’ve done some digging to find out…

Guardiola arrived in England back in the summer of 2016 when City had just beaten United to a place in the following season’s Champions League.

While they were already beginning to inch ahead of their Manchester rivals, the former Barcelona boss soon began to create a chasm between City and United.

As United have floundered under a succession of managers, never once threatening a title challenge, Guardiola has won four Premier League crowns while playing some of the best football ever seen on these shores.

But the 51-year-old hasn’t always emerged from Manchester derbies unscathed; United have scored plenty of victories over Guardiola’s City, most memorably in February 2018 to deny City the opportunity to win the league against their greatest rivals.

Having won their past four Premier League games, including a 2-1 victory over Liverpool, they might fancy their chances of upsetting the applecart at the Etihad again on Sunday.

City have hardly been struggling, though, and with Erling Haaland in the team it is sure to be a game worth watching. It’s live on Sky Sports in the UK, while you can use ExpressVPN to watch Premier League football from any country with FuboTV Canada. That will ensure you get an uninterrupted stream, and they are currently offering a 30-day money-back guarantee plus 3 months FREE when you subscribe for a year so you are covered for the entire season!

Regardless of what happens this weekend or on any individual result, though, Guardiola is already one of the greatest Premier League managers of all time and perhaps only second behind Sir Alex Ferguson.

City were never much of a threat under Ferguson’s reign at Old Trafford, only becoming noisy neighbours in his last couple of seasons, though they often raised their game against United.

Under Kevin Keegan, City won the last derby at Maine Road and the first encounter at their new stadium. But, as befitting the status of the two teams during the 1990s and 2000s, United usually came out on top.

But which managerial great has enjoyed the better record in the fixture, Guardiola or Ferguson? We’ve compiled the relevant statistics to answer that very question… 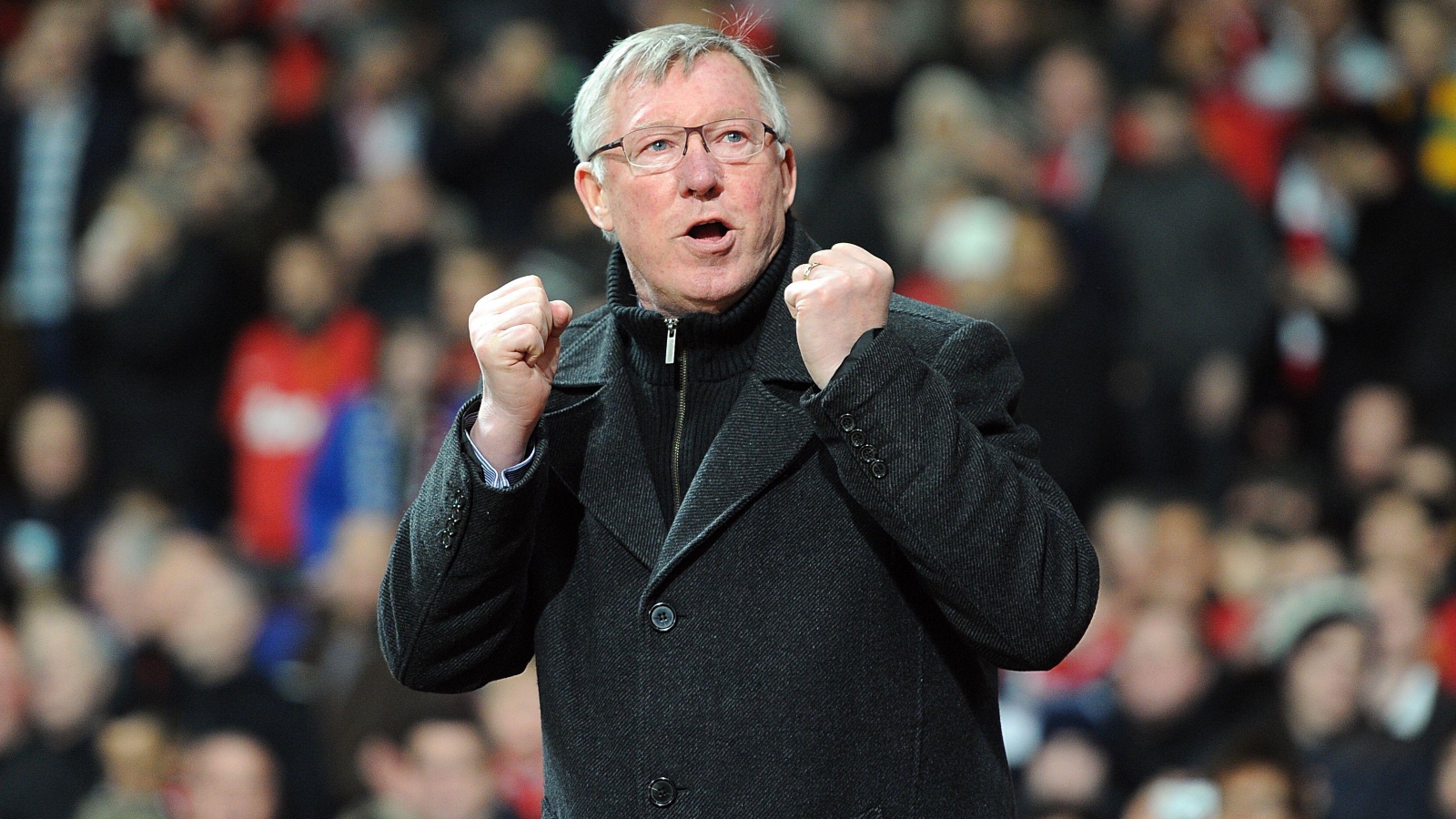