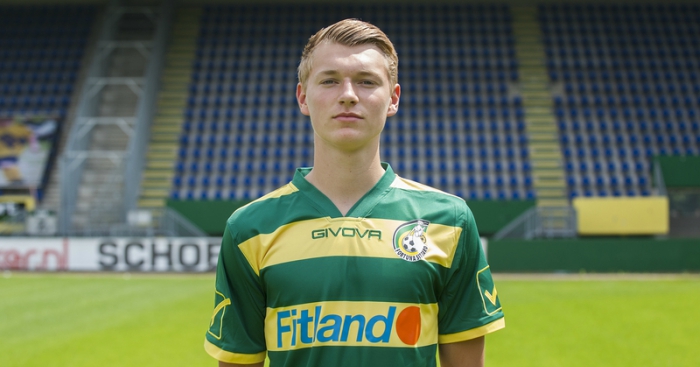 Jurgen Klopp may have spent all summer trying to immediately strengthen Liverpool‘s defence with Virgil van Dijk, but he appears to also have one eye on the future amid reported interest in Perr Schurrs.

Liverpool became embroiled in what was at times a messy public pursuit of Southampton centre-back Van Dijk, only to fail to complete a deal for the 26-year-old.

The Reds are expected to reignite their interest in the Netherlands international and are also keeping an eye on one of his compatriots, according to the Daily Mail.

Schurrs spent time on trial on Merseyside in May and has obviously caught the eye of Klopp, who apparently remains hopeful of signing the defender.

Aged just 17, the centre-back has established himself as a regular at Dutch second-tier outfit Fortuna Sittard this season, and has already captained the side.

Schurrs made his senior debut almost exactly a year ago, helping Fortuna Sittard to a 17th place finish in Eerste Divisie. After nine games of the current season, they sit in second, only one point off leaders Jong Ajax. 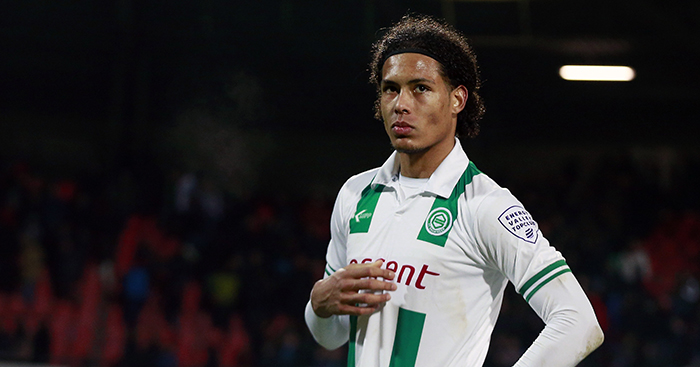 Liverpool are certainly not the only team interested in Schurrs, with PSV, Manchester City, Borussia Dortmund, Bayern Munich and RB Leipzig all reportedly interested.

Ajax’s director of football, Marc Overmars, meanwhile, is understood to have held discussions with the player’s representatives, amid calls Schurrs should remain in the Netherlands to further his development.

Despite his tender years, Schurrs is already a commanding figure at 6ft 3″and has represented his national team’s Under-19s on three occasions.

Also able to operate as a holding midfielder, he also possesses an impressive technical ability, having scored three times in only seven appearances this term, including this beauty of a free-kick, matched in brilliance by the commentator’s “ho, ho, ho”.