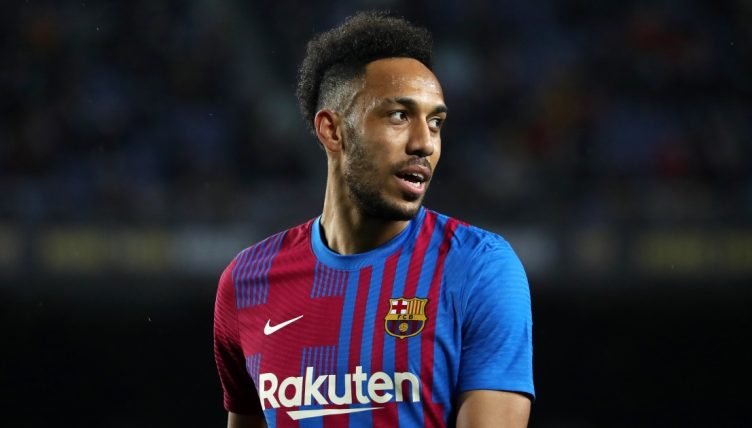 After a difficult end to his Arsenal career, Pierre-Emerick Aubameyang has quickly managed to rediscover his best form at Barcelona.

Aubameyang enjoyed a brilliant start to his Arsenal career and 70 goals in all competitions in his first two-and-a-half years in north London, including two in their 2020 FA Cup final win.

But things started to turn sour after he signed a new £350,000-a-week contract and his relationship with manager Mikel Arteta began to deteriorate,

The striker received criticism for his performances at the start of the season and was even stripped of the captaincy in December 2021 following a disciplinary breach.

He subsequently found himself frozen out of the side and was allowed to join Barcelona on a free transfer at the end of the January 2022 transfer window.

“I think it was a problem just with him [Arteta],” Aubameyang said at his official unveiling at Camp Nou. “I can’t really tell you much. He wasn’t happy and that was it. I can’t say anything else because that’s what happened. I wasn’t very happy and I’m better this way.

“There were some complicated months. Sometimes football is like that. If I had to say something about this, I would say, on my behalf, I never wanted to do anything bad. Now I have to put this behind me, that is in the past. I want to think about the present.”

Aubameyang has done that and hit the ground running at Barcelona, silencing these critics that suggested the 32-year-old was past his best.

He’s helped Xavi’s side move back into the top four places in La Liga and also scored the goal that booked their place in the Europa League quarter-finals.

“Auba has practically been a gift from heaven,” Xavi said recently. “He is a positive player. He has come into the dressing room very well. He adapts well to the team, he creates scoring chances, he scores, he presses. It is a privilege to train him.”

We’ve compared his first 10 games at Barcelona with his last 10 games for the Gunners to see how they compare. 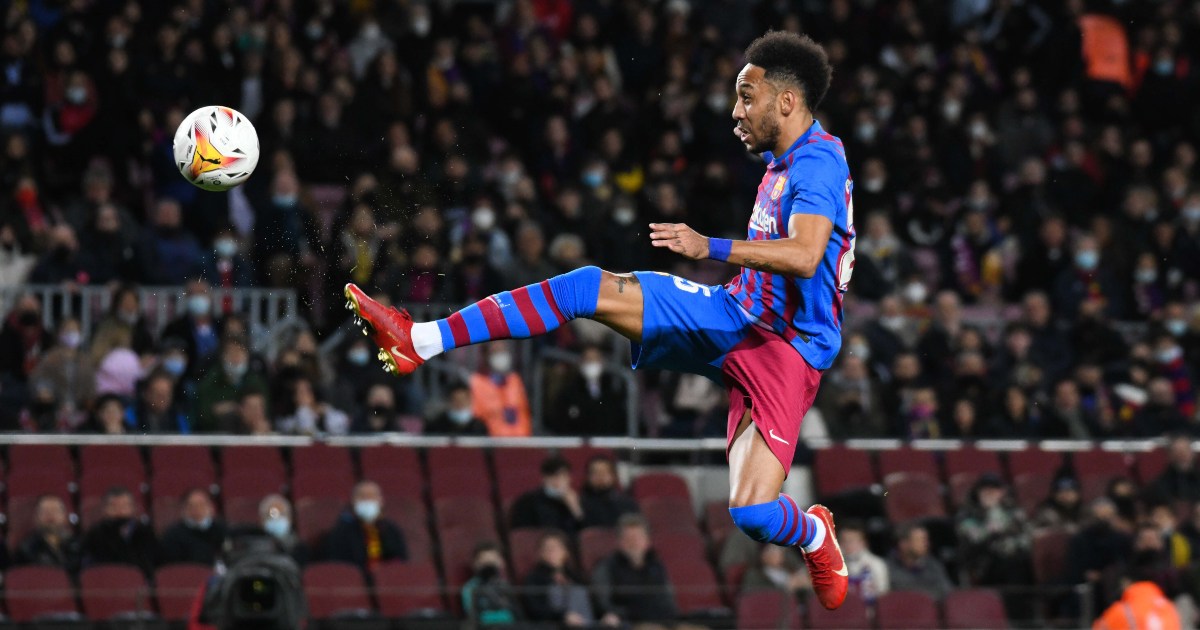 READ: Aubameyang is truly Xavi’s ‘gift from heaven’… look at his snakebite goal